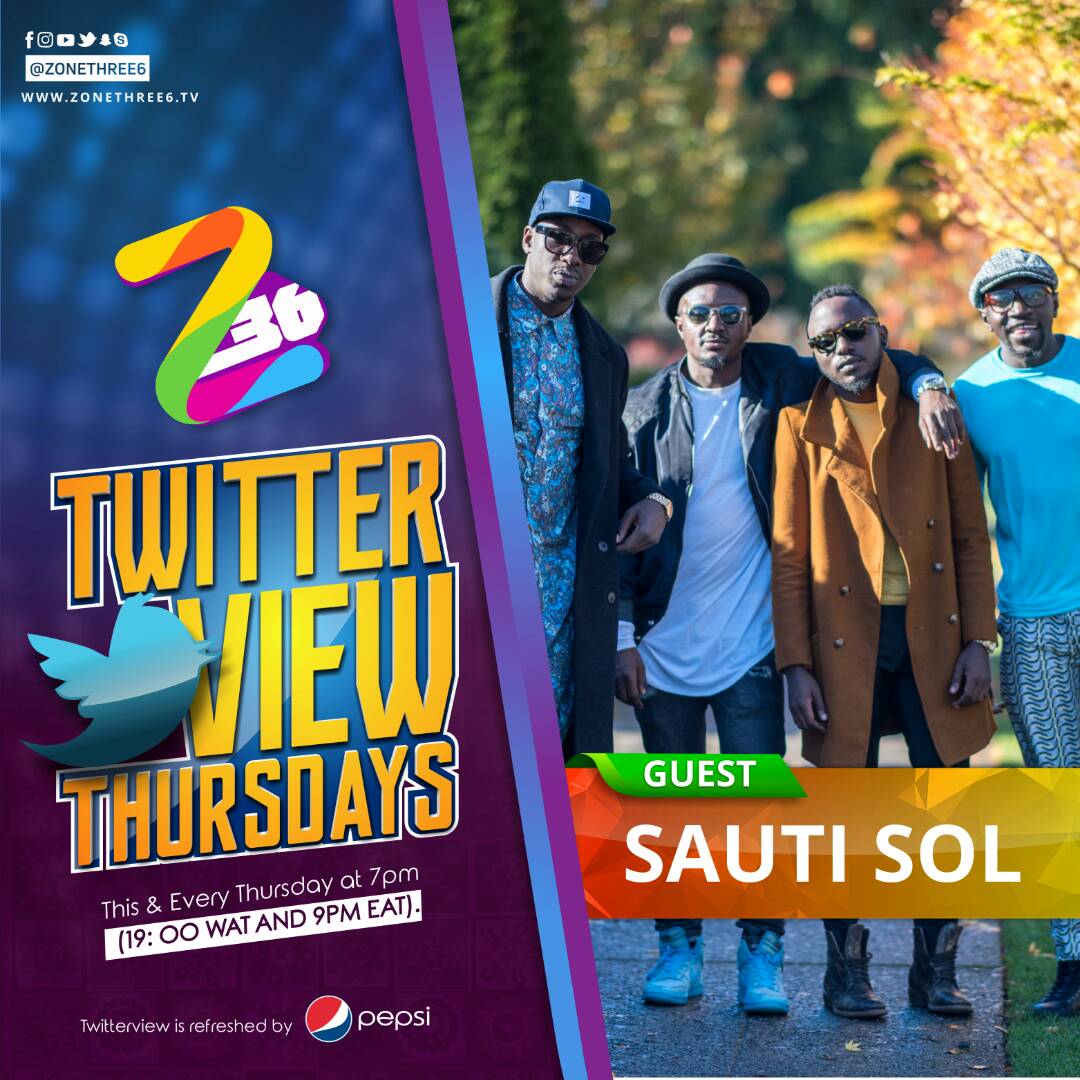 Award winning and Kenya Afro Pop Band Sauti Sol will be our guest tonight on #TwitterView as we get an all access insight into their music journey and their lifestyle. This second episode is set to be as fun filled as the recent #TwitterView with Ghana/UK artiste Juls, which peaked a million activity views on twitter just in an hour! Today, the ‘Nishike’ hit makers comprised of Baraza, Chimano, and Savara, who had met at the Upper Hill High School and performed in Voices in the Light, a music group at the school with Otieno joining along the line will be our guest tonight as we get interactive on Twitter with the hashtag #TwitterView. Their name originates from Sauti (Swahili for “sound “) and the Spanish word “Sol” (sun) to their name and formed Sauti Sol (supposed to mean “voices in the sun”). The four members all completed their university education in Kenya. Baraza studied journalism at the United States International University, while Savara studied commerce and finance at Africa Nazarene University. Chimano studied journalism at the University of Nairobi, while Otieno studied actuarial science at the Jomo Kenyatta University of Agriculture and Technology. Sauti Sol released their debut studio album Mwanzo on 4 August 2009, via their record label Penya Records, to critical acclaim, and followed up with their second studio album Sol Filosofia two years later. The music video for the album’s second single, “Coming Home”, earned them the Best Music Video award at the 2011 Kisima Music Awards, with the group itself also winning the Best Fusion Artist/Group of the Year award. The band members have named musicians such as Fadhili William, Daudi Kabaka and other established African artists such as Salif Keita, Lokua Kanza and Fally Ipupa, as well as British band Coldplay and American singer Jason Mraz as their influences. Tonights episode of #TwitterView is proudly refreshed by Pepsi, Dare For More 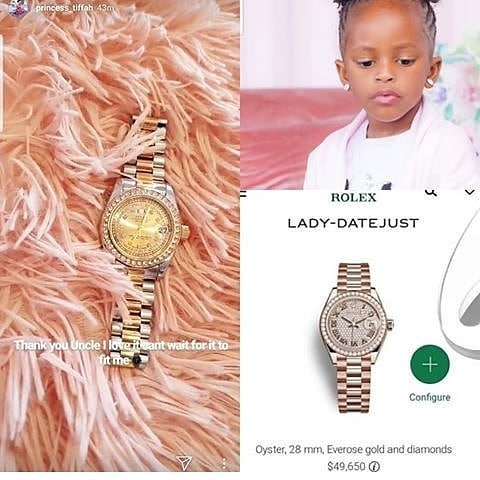