There have been mixed feelings over D’Banj as most people think he is more of a “studio artiste” although what they don’t know is that the “Oliver Twist” singer is one of the most sought-after artistes in Nigeria.

D’Banj or Kokomaster is a high-profile artiste but most Zimbabweans only know one or two of his songs.

The question that most people are asking is: “Will he deliver?”

Early this year, the Nigerian thrilled fans at the closing ceremony of Africa Cup of Nations in South Africa with his acrobatic dance moves. He gave one of the best performances at the ceremony.

Will he repeat the same feat when he performs at Glamis Stadium on October 26?

However, another Nigerian group, P-Square, left the crowd begging for more. They gave a performance that remains one of the best acts by a foreign group in the country.

Zimbabwean artistes Winky D, Guspy Warrior and King Shady have already promised to give their best.

Winky D who has become a staple at the annual beer festival, said fans should expect “satisfaction”, when he takes to the stage. 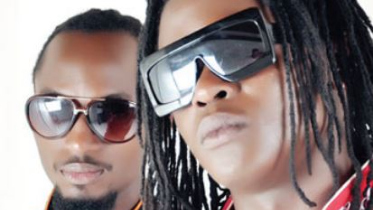 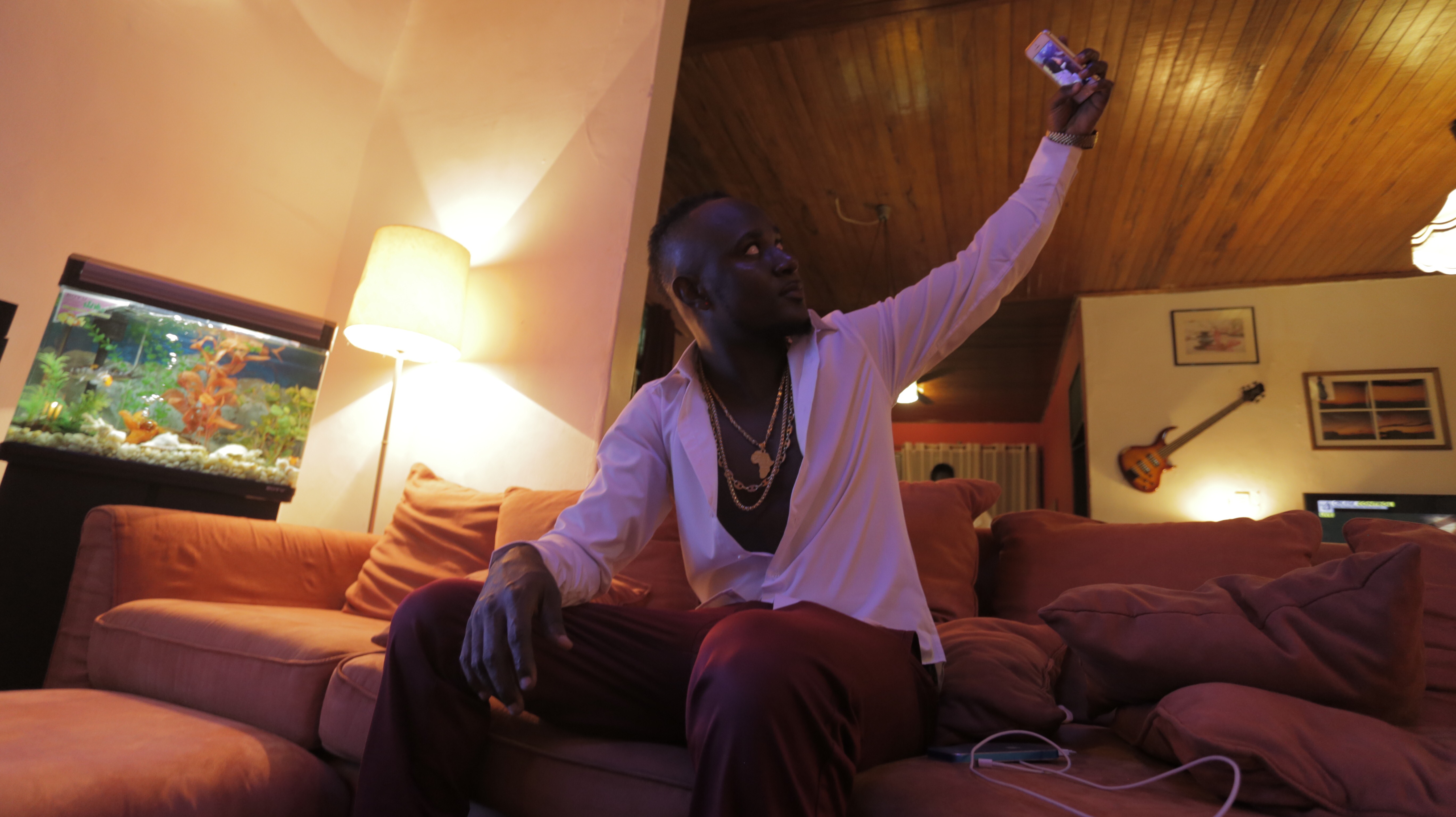