Popular Zimbabwean musician Oliver Mtukudzi has been accused of being pro-Mugabe and not standing up against the country’s president and his dictatorial regime.

Exiled Zimbabwe music legend Thomas Mapfumo spoke to an online Zimbabwean radio station, claiming Mtukudzi was “bribed” by Mugabe and he “lives in comfort” thus he cannot speak out against the oppressive regime or his Zanu PF party.

“They are scared. Some of them are being supported. I’m sure you have been reading in the papers how some of them are being supported to keep quiet about what is happening in the country. They were given money so that they can support the government. They were even given diplomatic passports that enable them to travel wherever they want. I will never do that. I have always been a person of the people. Where the poor people are, that’s where you will find me. That’s also where I have come from. I have nothing,” Mapfumo said.

These claims were fuelled by the fact that a veteran journalist and former publicist Shepherd Mutamba claimed Mugabe bought Mtukudzi’s loyalty by showering him with expensive gifts so that he would desist from criticising the Zanu PF leader.

“In October 2010, Tuku accepted a gift of US$87,000 (Sh8.4 million) worth of state-of-the-art studio equipment directly from the President. He told me about the gift and showed me the equipment that he kept under lock and key, right in his office and not in the storeroom,” Mutamba claimed in the book.

Mtukudzi is yet to respond to the claims. The music icon will be jetting into Kenya for the monthly edition of Koroga Festival. He will be joined on stage by Kenyan stars Just A Band and Winyo at the Arboretum Gardens on June 7. займ на карту 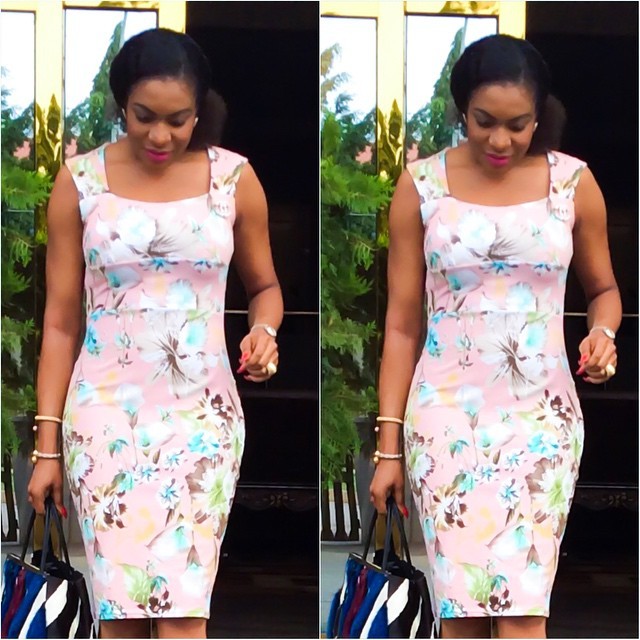 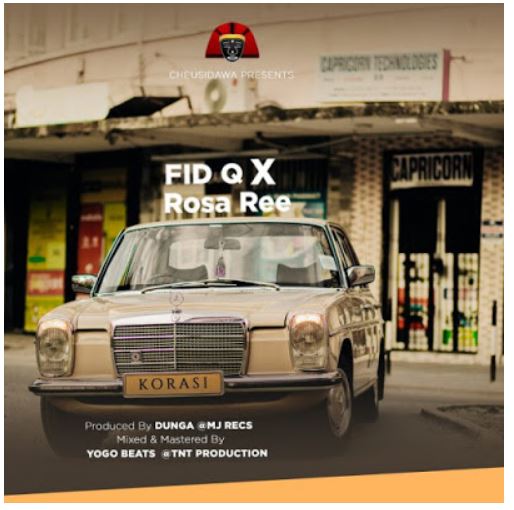 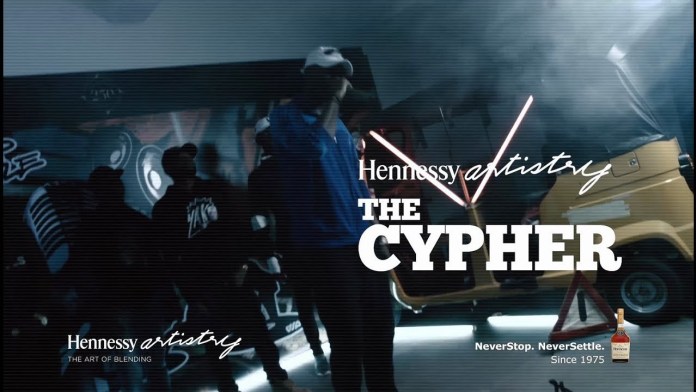 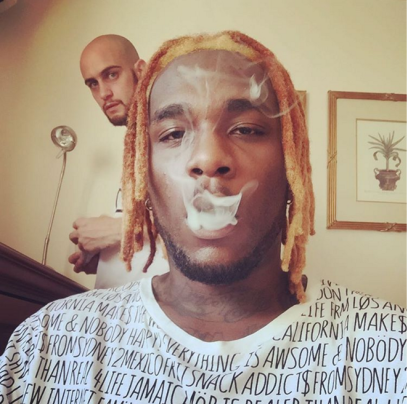