Zimbabwe on Sunday deported popular music group Freshly Ground who were due to stage the closing performance at the Harare International Festival of the Arts (HIFA).

The group, which is made up of South Africans, Zimbabweans and Mozambicans was turned away at the Harare International Airport soon after their flight from Johannesburg landed in the afternoon.

No reasons were given for the deportation. However in 2010 the group was banned from staging a show in Harare, days after they released their ‘Chicken to Change’ video mocking President Robert Mugabe for hanging on to power.

The song urges Mugabe to “become the hero he used to be” by stepping down. 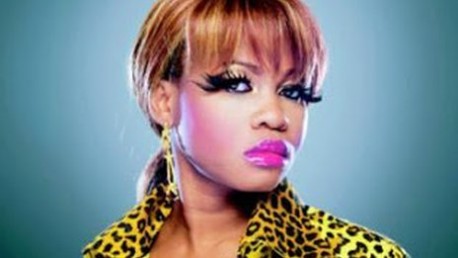 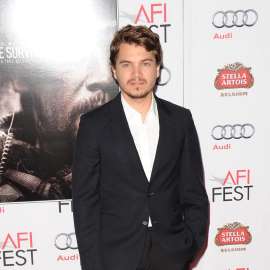 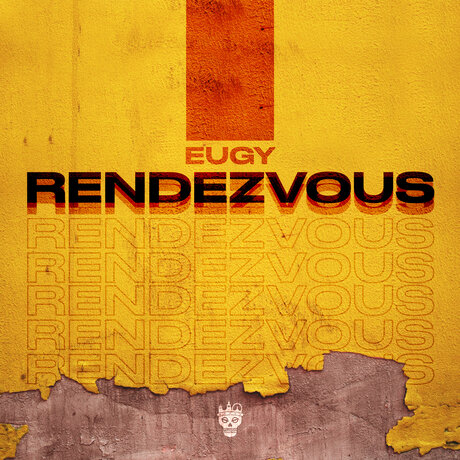 ‘I am not quitting music’ – Eva Alordiah writes