The couple, reportedly together since before May, has been expertly elusive from the public’s eye as the singer — real name Abel Tesfaye — reaches worldwide stardom with his latest album, Beauty Behind the Madness, which hit No.1 on Billboard charts this week.

The 18-year-old model and 25-year-old pop star were last seen on a dinner date in Los Angeles last month, but have maintained secrecy about their relationship. In July, however, Tesfaye answered a question regarding his feelings for Hadid for the New York Times — if only partially.

When asked whether he was in love with the model, he replied: “I don’t know, to be honest with you. I don’t think so. Maybe. It’s no, it’s yes, it’s maybe.” займы онлайн без залога

Afia Schwarzenegger Was Paid by Anas To Insult Me – Kennedy Agyapong 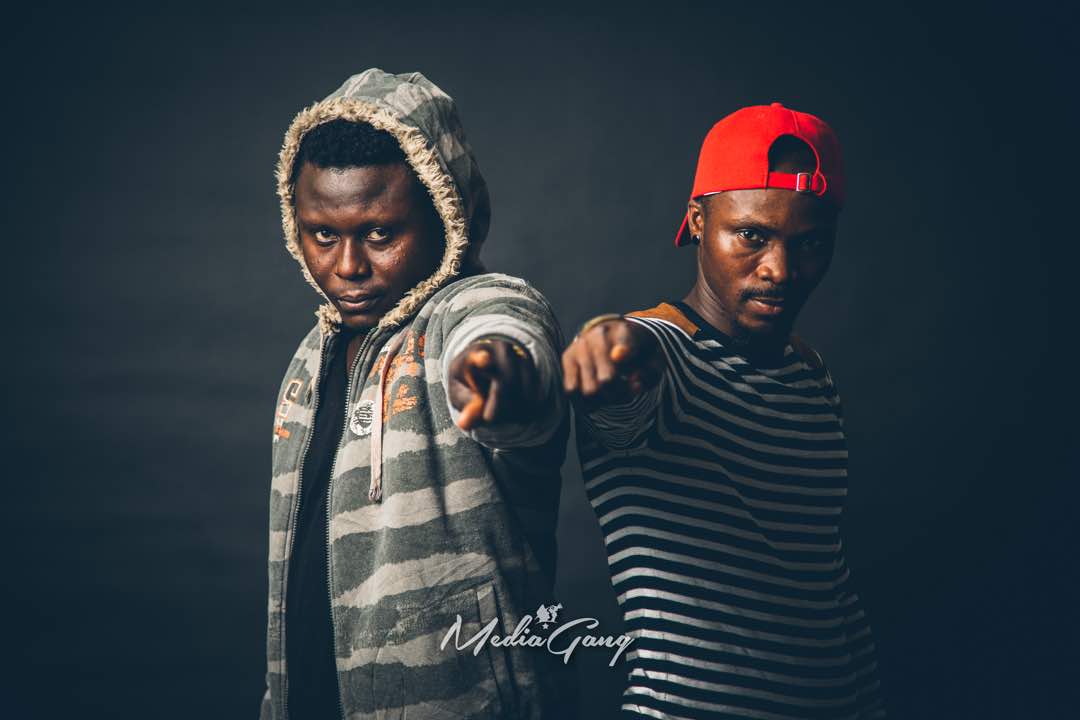 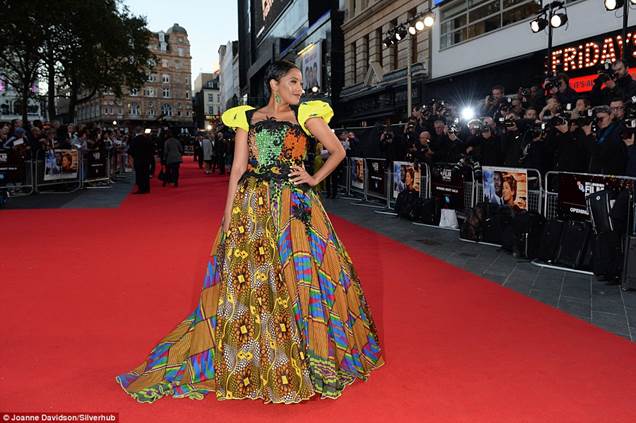