“My girl a superstar all off a home movie”

performed his much talked about headlining set at Day 2 of England’s world-renowned Glastonbury Festival, and it was surely a sight to see. After a strong opening, and a middle portion that Ye somewhat stumbled through–partially due to the fact that he and Mike Dean, his guitarist and DJ, were out of sync on a few occasions–Kanye closed out his set in rock star fashion, floating above the crowd on a cherry-picker as he performed some of his biggest pop hits, including “Touch The Sky,” “Goodlife,” and “All Of The Lights.”

The crowd at Glasto is always a story in and of itself, known for its tendency to fly flags and posters high in the sky all day long, and this year, someone brought a flat baring Ye’s wife,

. Except, it wasn’t in the most flattering light. The flag very clearly depicted 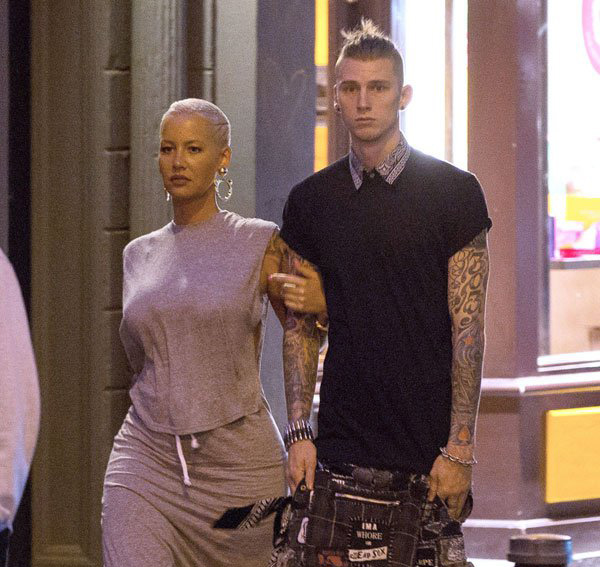 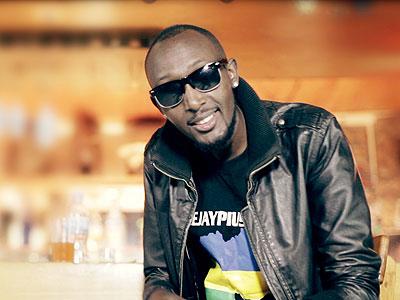 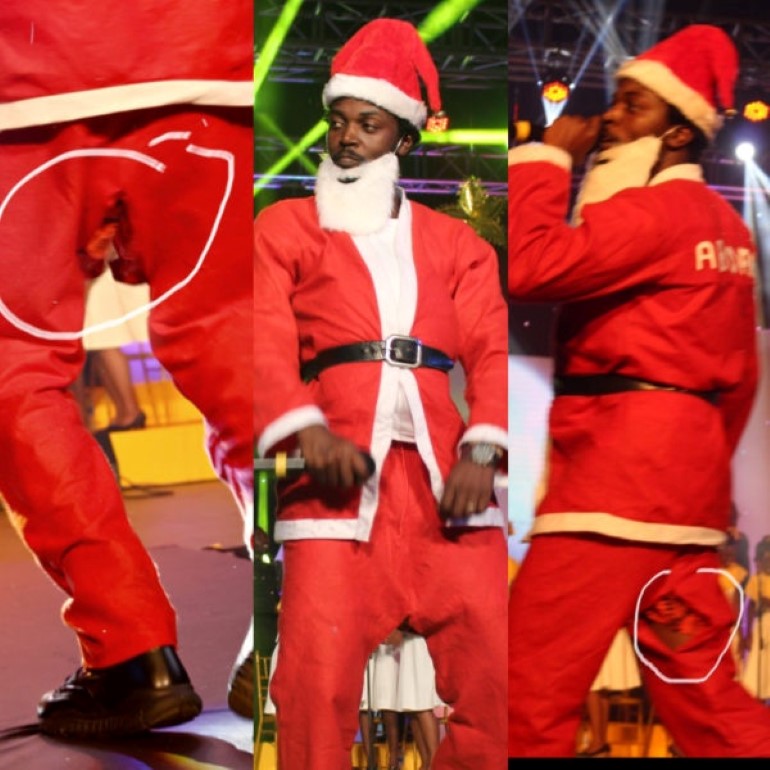