Cape Town – Pop star Christina Aguilera has left the news channel ANN7 (DStv 405) red in the face after she pulled out from the South African of the Year Awards only a month before it’s due to take place.

There’s been no official announcement from Infinity Media’s 24-hour TV news channel on the withdrawal of the pop-star who was supposed to be the headline act of the glitzy event taking place on 17 October at the TicketPro Dome in Randburg, Johannesburg.

It’s not clear why the popstar withdrew from the event which is taking place for the second time after the success of the first awards show last year.

ANN7 said the 2015 SATY’s would be a live TV broadcast on the channel on MultiChoice’s DStv satellite pay-TV platform. No further information on this is currently available.

ANN7 is still broadcasting the I Am South African show at 18:00 with Maps Maponyane. микрокредит 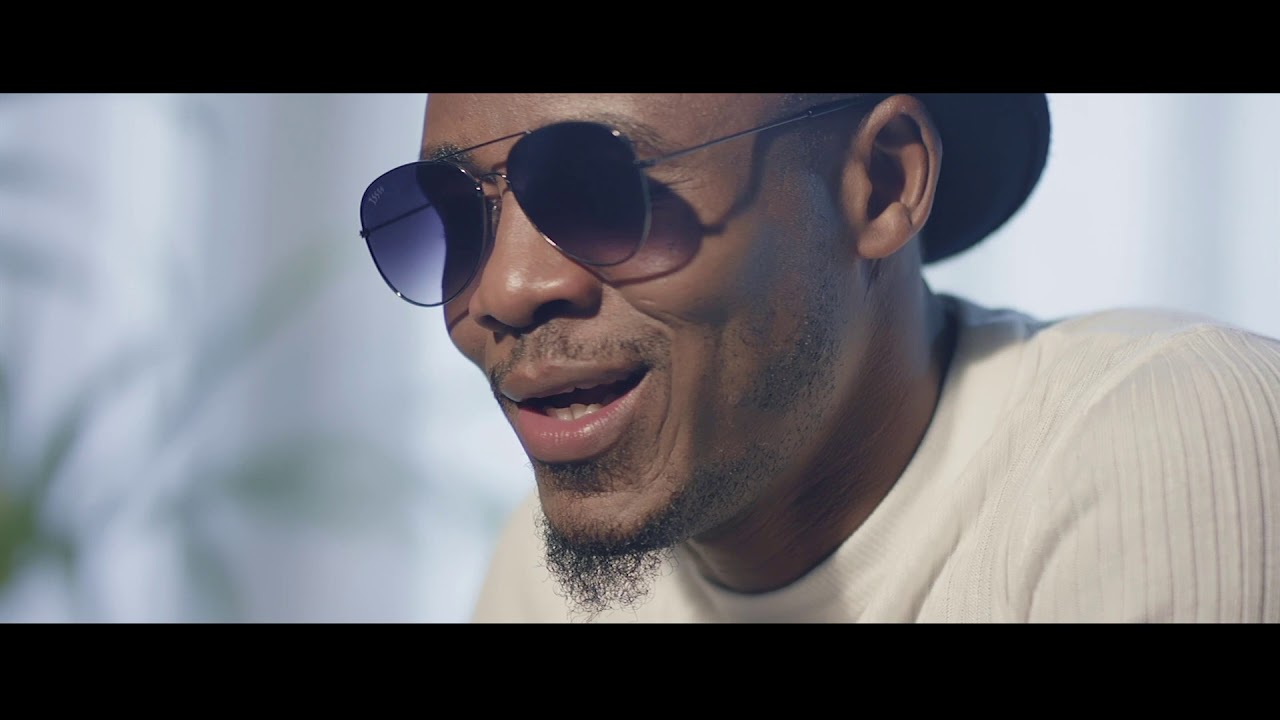 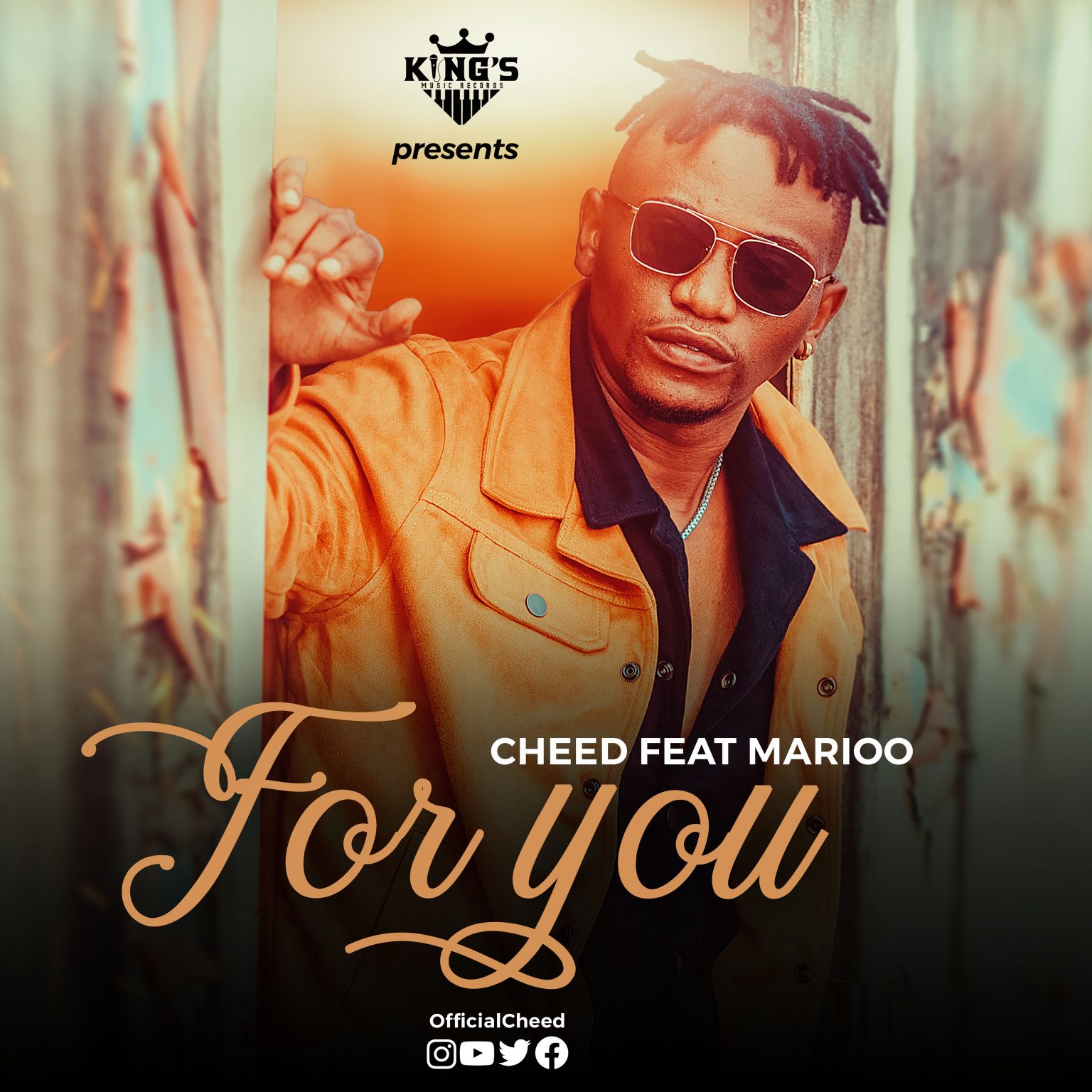 Cheed Ft. Marioo – FOR YOU 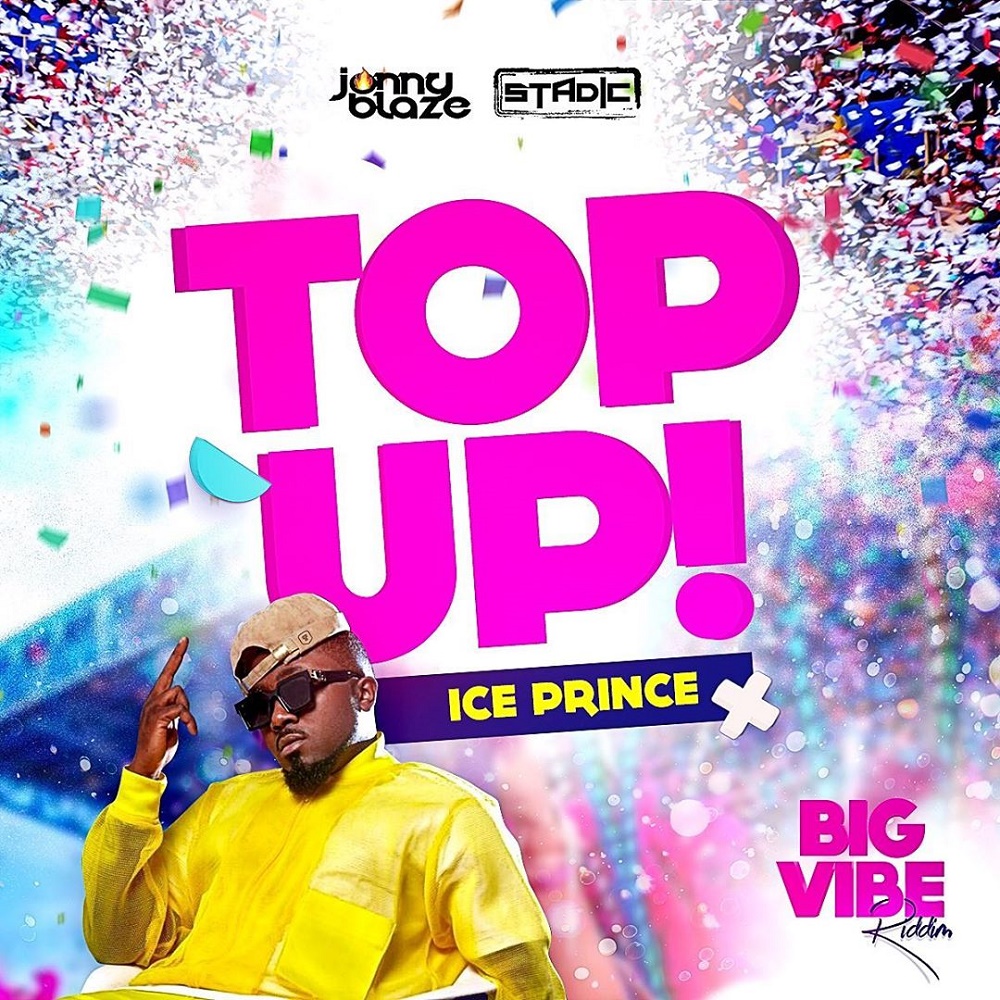