The 77-year-old actor has pledged his support to the movement to legalise the drug in the US, and revealed he is a long-time user of marijuana.

He shared: “They used to say, ‘You smoke that stuff, boy, you get hooked!’.

“My first wife got me into it many years ago. How do I take it? However it comes! I’ll eat it, drink it, smoke it, snort it!”

What’s more, the ‘Shawshank Redemption’ star noted the drug can serve a number of functions, such as easing physical pain.

In particular, Morgan said he uses it to help combat fibromyalgia, a condition that causes pain all over the body.

He told the Daily Beast: “I have fibromyalgia pain in [my] arm and the only thing that offers any relief is marijuana.

“They’re talking about kids who have grand mal seizures, and they’ve discovered that marijuana eases that down to where these children can have a life.

“That right there, to me, says, ‘Legalise it across the board!’”

Morgan also claimed that marijuana is much safer than alcohol.

He said: “Now, the thrust is understanding that alcohol has no real medicinal use. Maybe if you have one drink it’ll quiet you down, but two or three and you’re f***ed.” 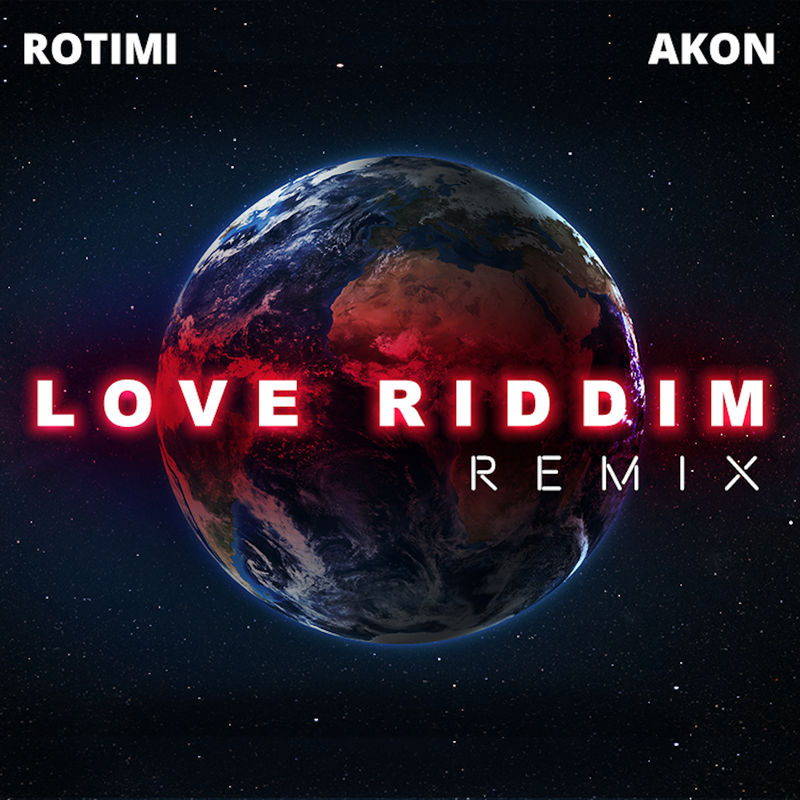 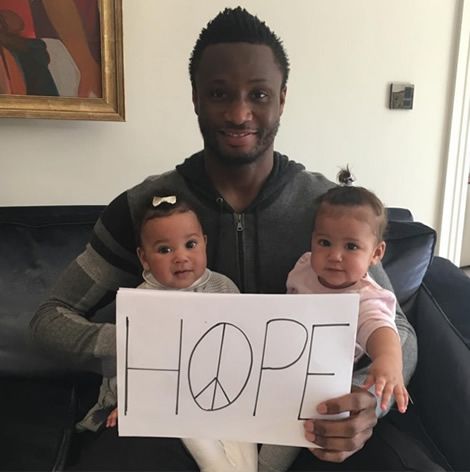 Mikel Obi And His Twins 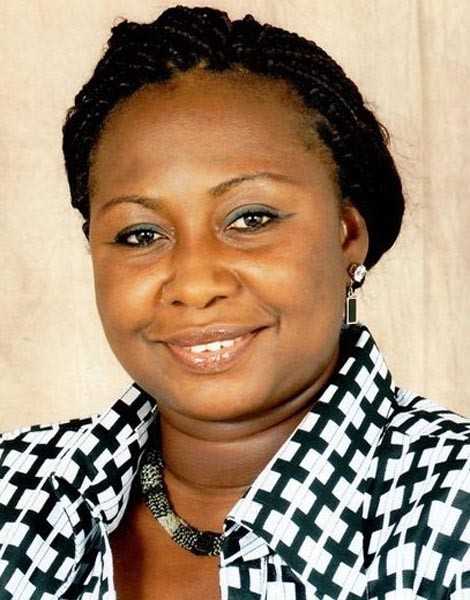