was picked up at his home with his bodyguard and arrested without incident and the Fayette County Sheriff’s Department assisted in the arrest.

Rick Ross has been arrested and locked up  and it has nothing to do with drug or illegal arms possession. The rapper, who’s been busted for the second time this month, was picked up by the police on Wednesday morning, June 24 in Fayette County, Georgia and charged with kidnapping, aggravated assault, and aggravated battery.
According to the Southeast Regional Fugitive Task Force of the U.S. Marshals Service the incident happened two weeks ago but hasn’t given further details about what exactly led to Ross’ arrest.

TMZ reports that Ross was picked up at his home with his bodyguard and arrested without incident and the Fayette County Sheriff’s Department assisted in the arrest.

The rapper was arrested Two weeks ago, Ross was arrested for possession of marijuana after a search of his Bentley yielded five ‘marijuana cigarettes’ in Fayette County, Georgia on June 11. 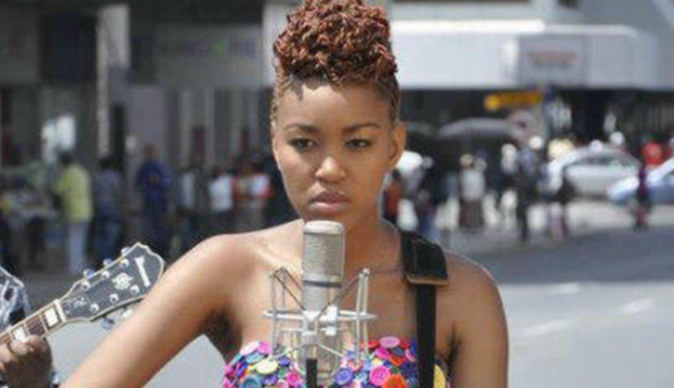 One on one with Gugulethu 'Berita' Khumalo's mom 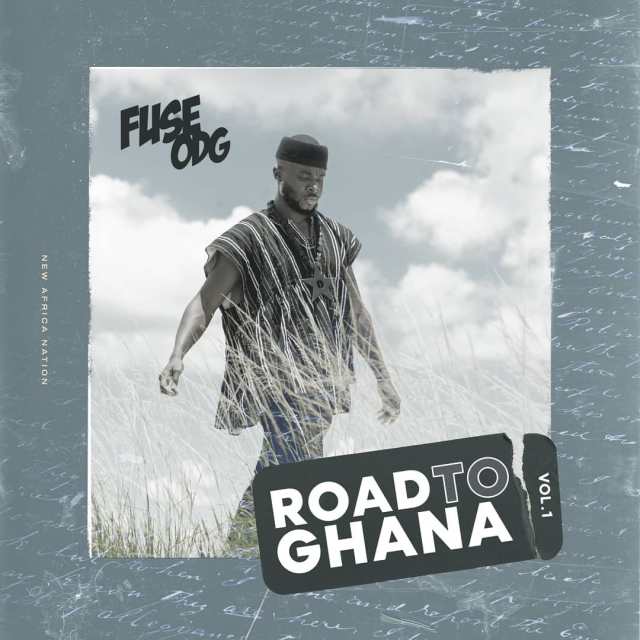