Rapper Lil Wayne And His Entourage Were Kicked Off A Private Jet After attempting to smoke Marijuana.
The Lollipop hitmaker chartered a plane from Fort Lauderdale airport in Florida, and he was told he could not smoke during the flight.
However, just after take-off, the rapper lit up a marijuana spliff so the pilot turned the jet around and landed back atthe original airport.
The flight reportedly lasted 17 minutes before the pilot turned around.
It is not known where the plane was headed. 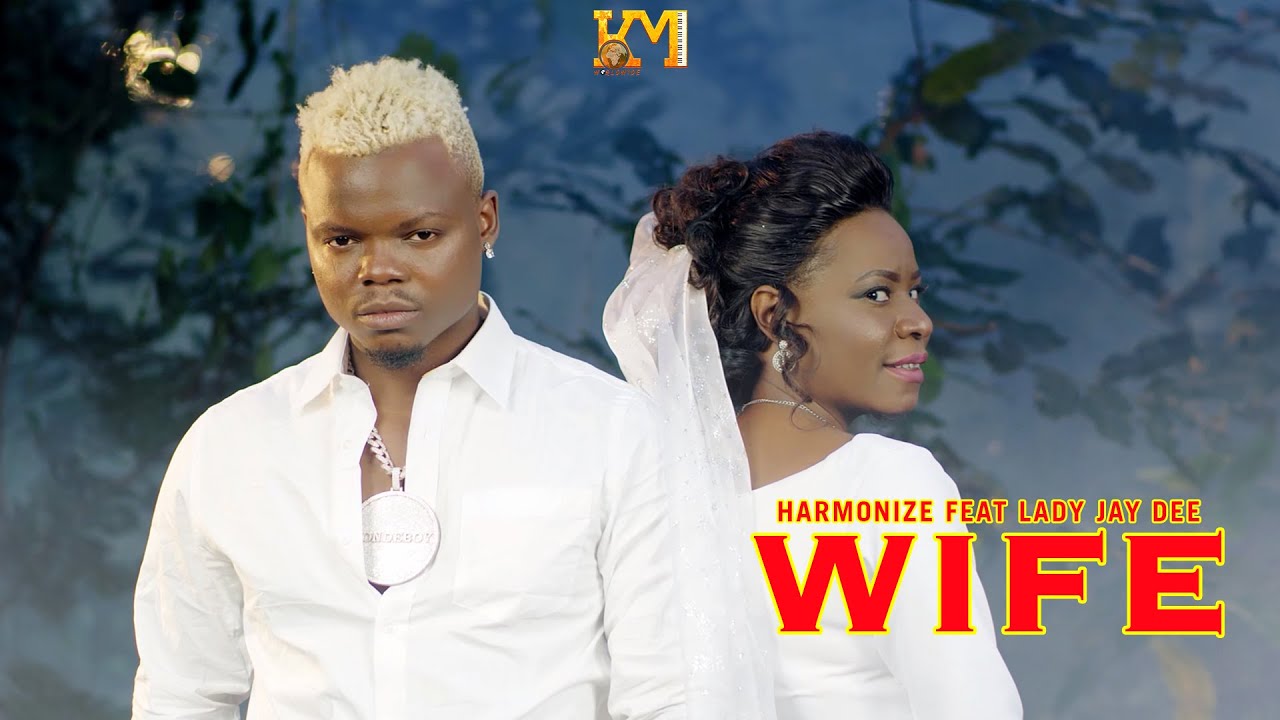 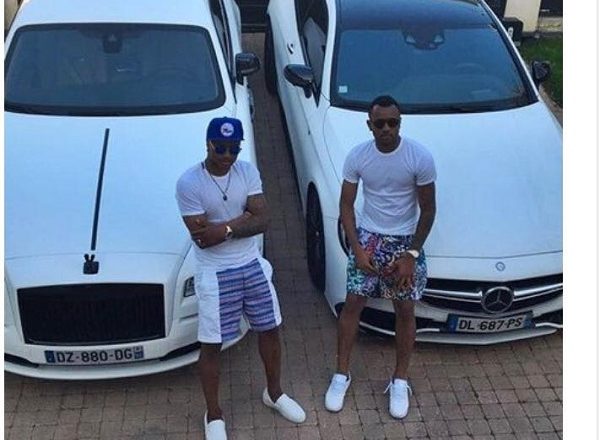 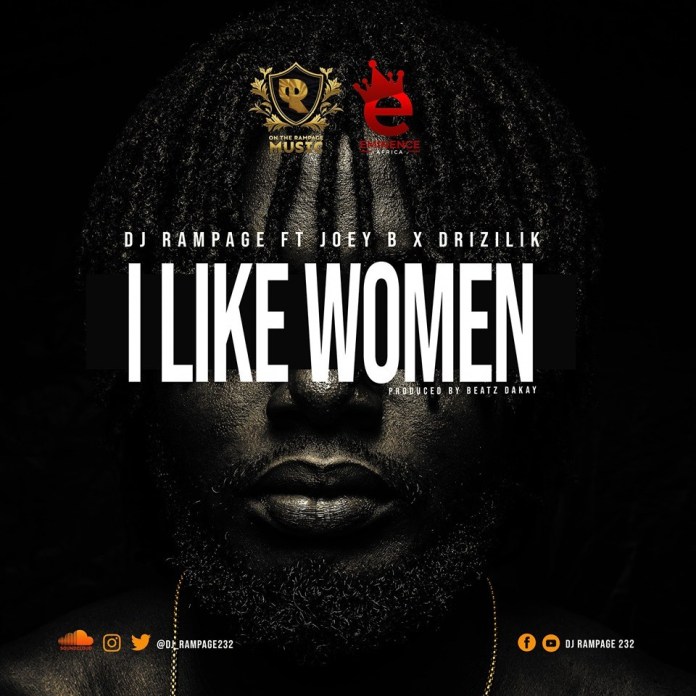 DJ Rampage – I Like Women ft. Joey B & Drizilik (Prod. by Beatz Dakay)