Floyd Mayweather Jr. has been stripped of the welterweight world title he won after beating Filipino Manny Pacquiao this year for failing to comply with rules, the World Boxing Organization said on Monday.

Mayweather, who improved to 48-0 by beating Pacquiao in May, missed a deadline by which he had to pay a $200,000 sanctioning fee from the fight and vacate the junior middleweight title he also held, the WBO said in a statement.
The WBO said it is against the rules for boxers to hold world titles in multiple weight classes and that Mayweather had to indicate which weight division he would retain.

Mayweather, who finished ahead on all three scorecards of what proved to be the top-grossing prize fight of all-time, had until 4:30 p.m. ET (2030 GMT) last Friday to advise the WBO of his position.

“The WBO World Championship Committee is allowed no other alternative but to cease to recognise Mr. Floyd Mayweather, Jr. as the WBO Welterweight Champion of the World and vacate his title, for failing to comply with our WBO Regulations of World Championship Contests,” the WBO said in a statement.

Mayweather, who earned over $200 million from the fight which generated a record pay-per-view revenue in the United States of $400 million, has two weeks to launch an appeal but his promoters have expressed their annoyance.
“It’s a complete disgrace,” Mayweather Promotions CEO Leonard Ellerbe told ESPN.com. “Floyd will decide what, or if any, actions he will take. But in the meantime he’s enjoying a couple of hundred million he made from his last outing and this has zero impact on anything he does.” микрозайм 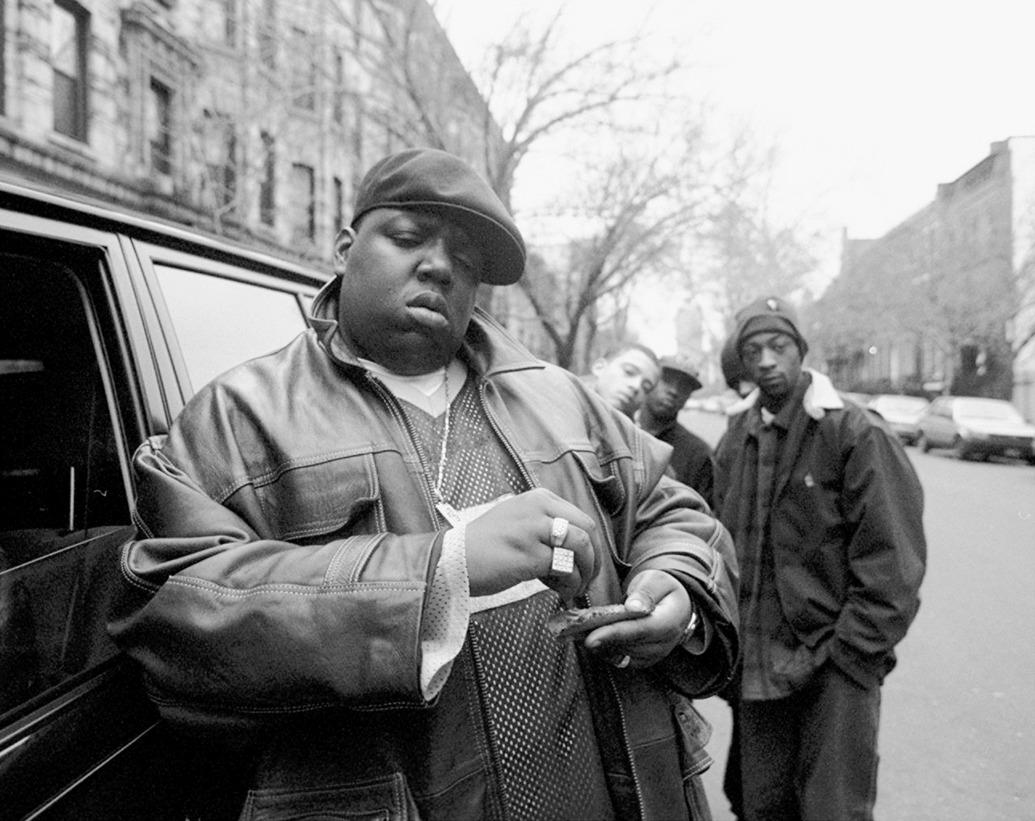 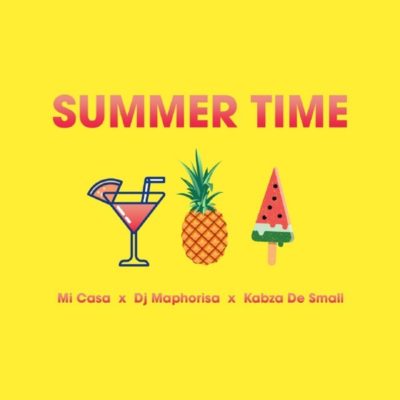 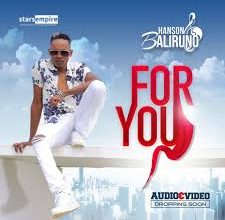 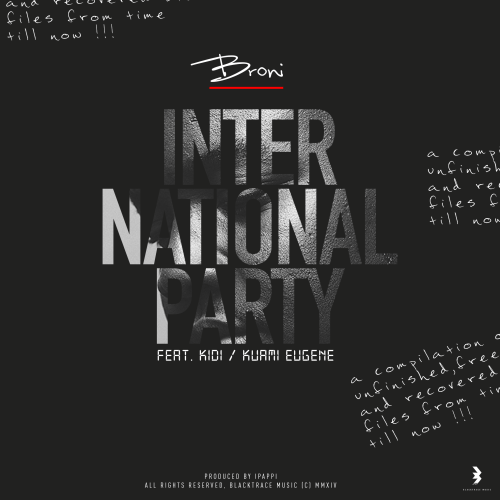