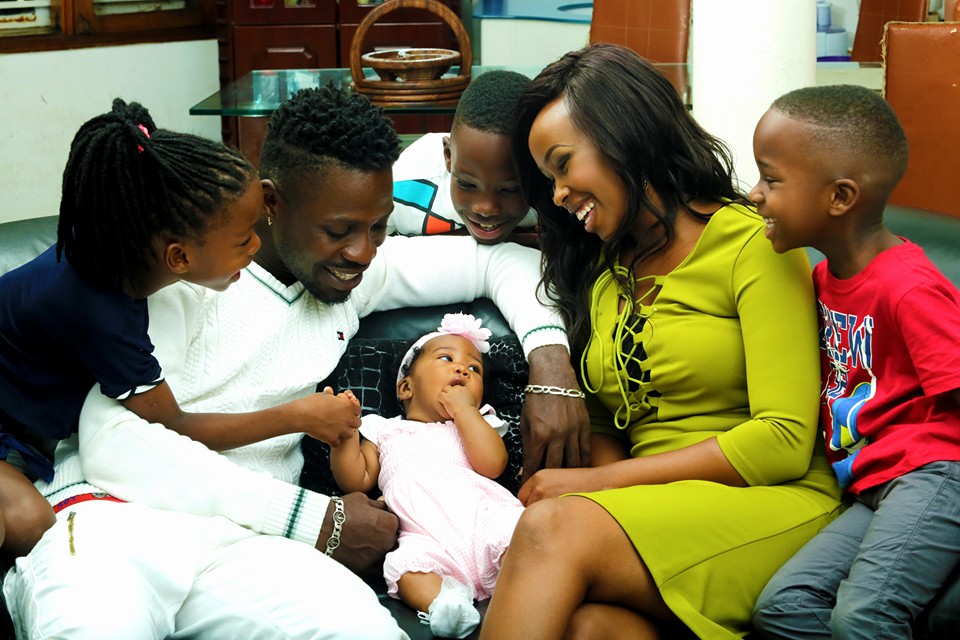 Singer Robert Kyagulanyi Ssentamu aka Bobi Wine’s wife, Barbie Kyagulanyi has made a major revelation about her school days.

While appearing on Sanyu FM recently, the mother of four revealed that she was expelled from school in P.5.

“I went to Rugarama Church School in Ntungamo but I was expelled from school in P5,” Barbie said.

Barbie went on to explain to the radio host, Angela Crystal Newman and the listeners why she was expelled.

“The P.7 class was having a leavers party and I was among the organizers. I took my father’s radio to the party and the headmaster told my father to get another school for me,” she explained.

However Barbie noted that her expulsion from Rugarama Church School was a blessing in disguise because her father took her to a better (boarding) school called St. Helen’s Catholic School in Mbarara, where she completed Primary School. 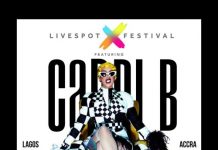 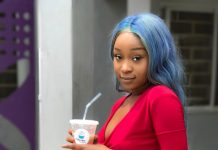