Diamond Platnumz stirred up talks on social media after he was seen wearing ankle bracelet during one of his performances in America.

Popular Tanzanian video vixen Amber Lulu joined the bandwagon that trolled Diamond for putting on the ankle bracelet which is mostly worn by ladies. 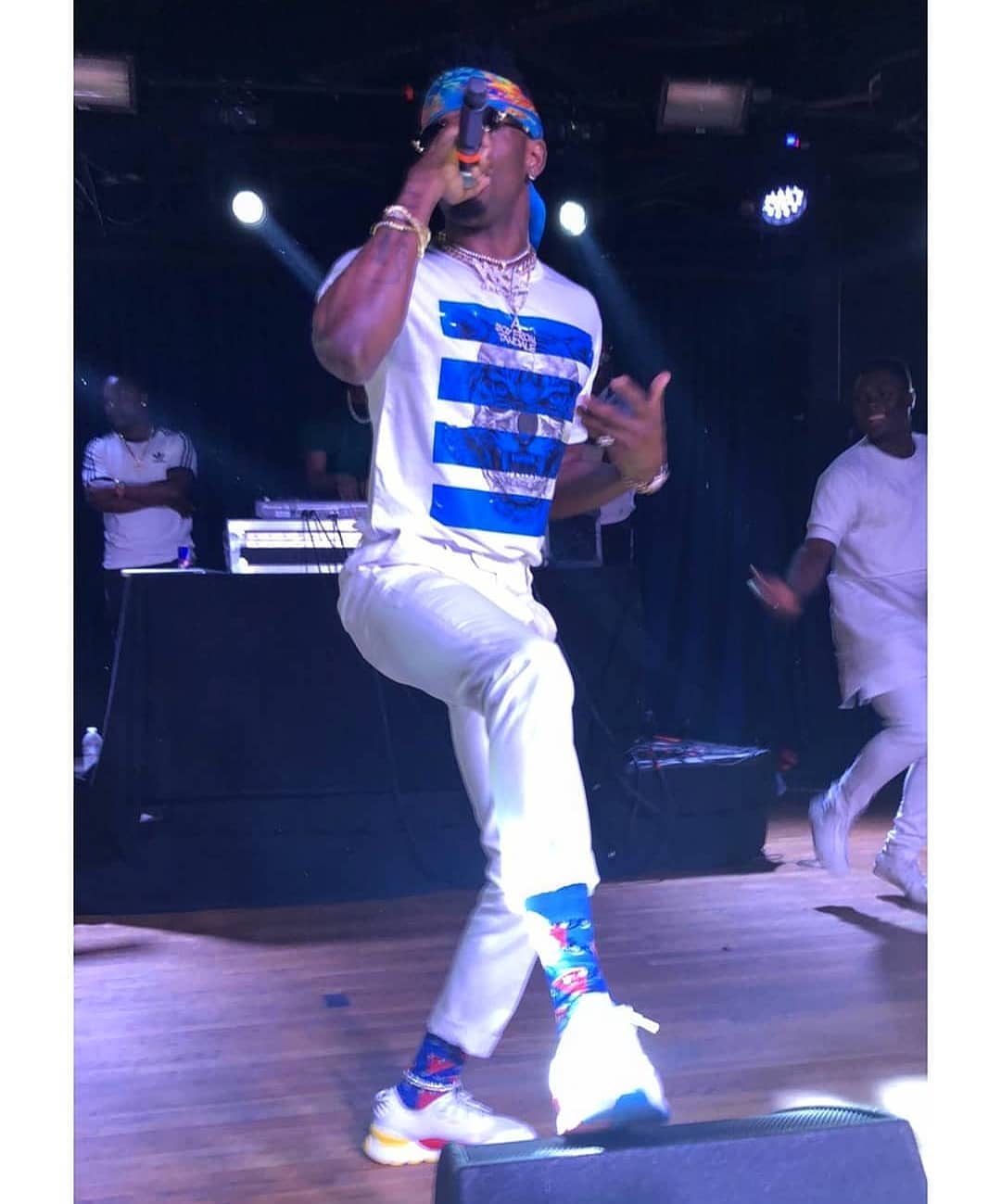 Diamond performing, notice the ankle bracelet on his left leg

Not enough women at Wasafi

Amber Lulu jokingly asked Diamond to sign her to his record label Wasafi. Prezzo’s ex girlfriend claims Diamond wears ankle bracelet because there are not enough women signed to his label. Diamond’s sister Queen Darleen is the only female musician signed to Wasafi. South Africa : Rapper Cassper Asked Boity To Be His Girlfriend, Not His Wife. Nasty C & DJ Whoo kid – U Know What It Is ft. Mishlawi