Yesterday, GhanaCelebrities.Com broke the news that Ghanaian dancehall artist Stonebwoy, real name Livingstone Etse Satekla is getting married on Friday, June 16 to his sweetheart, Dr Louisa Ansong, a beautiful young woman who won multiple academic awards of excellence when she graduated as a dentist from KNUST in 2016.

The private wedding ceremony will take place in Accra, per a wedding invitation card GhanaCelebrities.Com was exclusively furnished with.

Louisa, 26, is a dentist by profession and from what we’ve been told, she has been dating Stonebwoy since 2015–the year he released a single titled, Louisa. 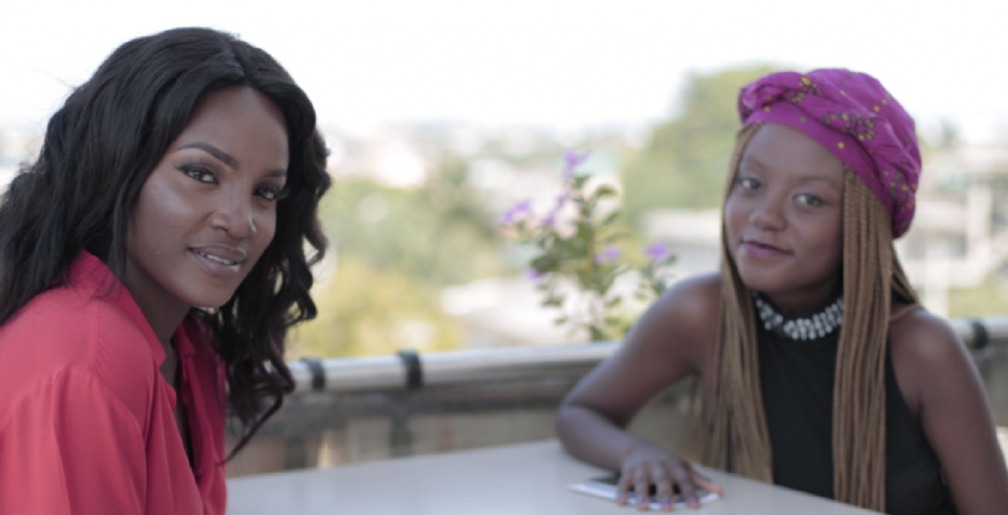 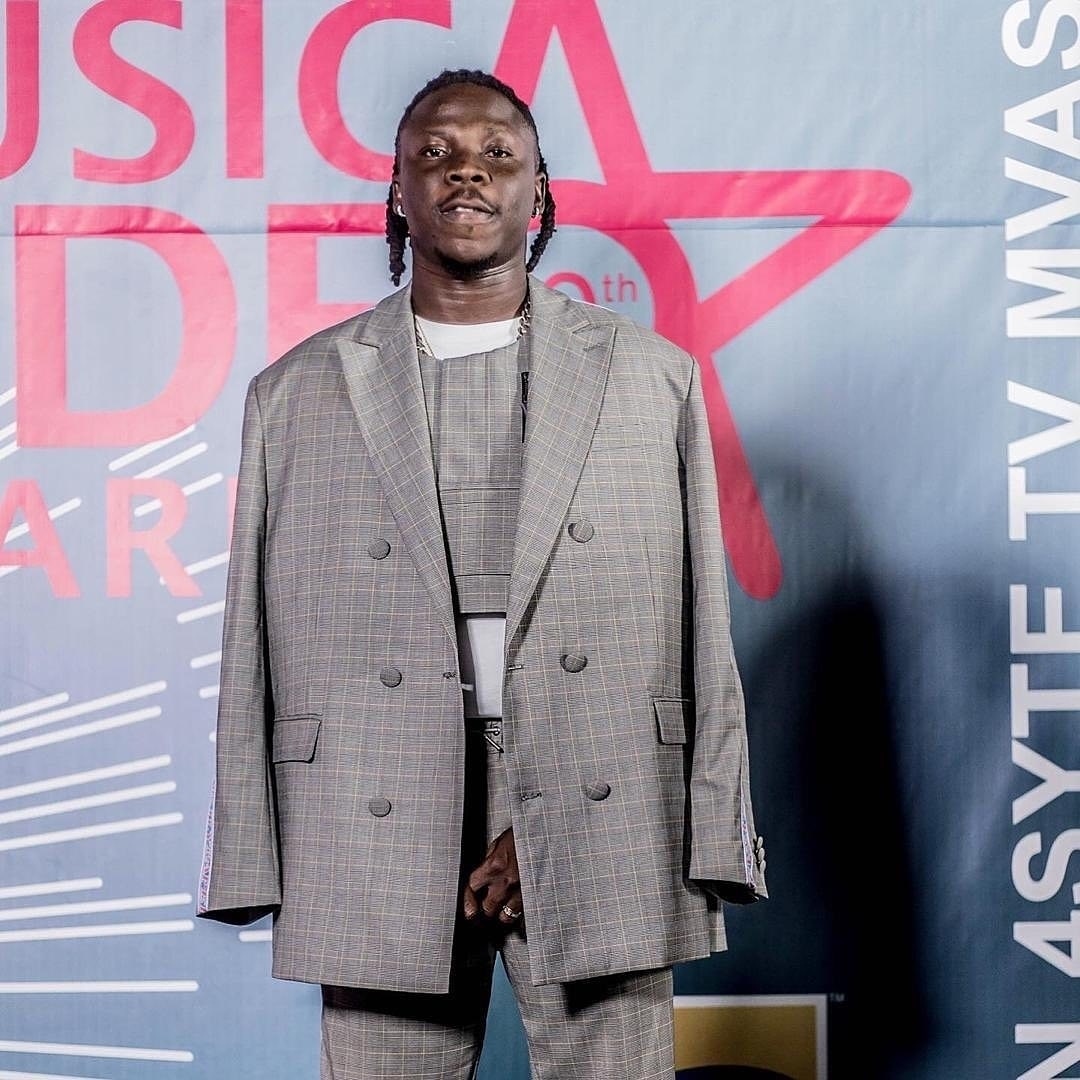