Rotimo’s Surrenda remix was inspired by the success of the original song. He created a Surrenda Challenge which captivated a significant audience from various parts of the world (particularly in Nigeria) and got them dancing. This inspired Rotimo to record a remix in his motherland (Nigeria) with an artist based locally. He flew out to Nigeria from his base in the UK and whilst out there, he was introduced to Mystro by the renowned Afrobeats influencer, Shopsydoo. Mystro had been enjoying tremendous national and international success with his single, ‘Immediately’ featuring Wizkid which went viral on social media when Kanye West was captured on video dancing uncontrollably to the song. Rotimo and Mystro both hit the studio, got to work and had a great couple of recording sessions to create the remix. Mystro produced and featured on this remix which keeps some lyrical elements of the original song but maintains its own fresh new up tempo personality. With carnival like chants of ole ole ole, melodic vocals and African style production, it all blends together to create a joyous tropical African sound.
DOWNLOAD AUDIO Rotimo Ft. Mystro – Surrenda (Remix)
DOWNLOAD VIDEO Rotimo Ft. Mystro – Surrenda (Remix) [MP4] 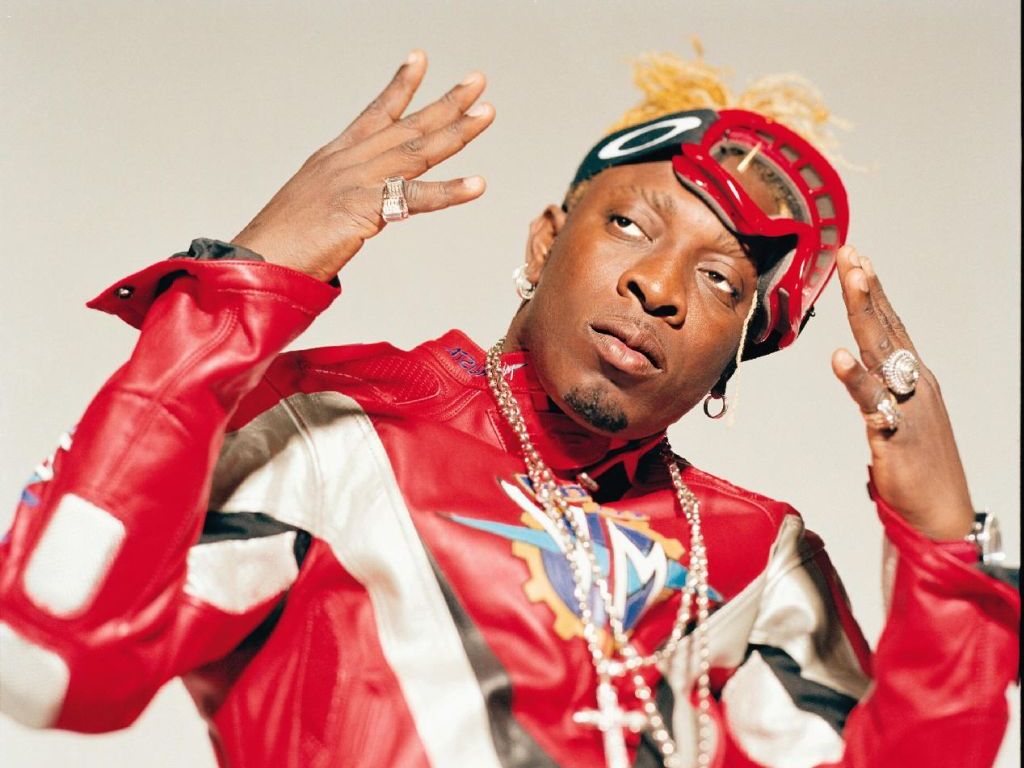