Camille Cosby’s lawyers filed a motion Monday asking a federal judge wait until the appeal of a mandate requiring her testimony is settled.

Attorneys for the wife of comedian Bill Cosby have filed a motion asking a federal judge to postpone her scheduled deposition until the appeal of a mandate requiring her testimony is settled.

The Boston Globe reports that Camille Cosby’s lawyers filed the motion Monday in an attempt to delay her deposition scheduled for Wednesday. Bill Cosby is accused of defaming seven women in a lawsuit filed in Springfield.

The motion stated that “without a stay of her deposition, both Mrs. Cosby’s privacy and freedom will be put at issue.”

Magistrate Judge David Hennessy rejected Camille Cosby’s motion to block the subpoena for her deposition on Thursday. She has since appealed.

A lawyer representing the plaintiffs had no comment Monday. Cosby has denied the allegations. 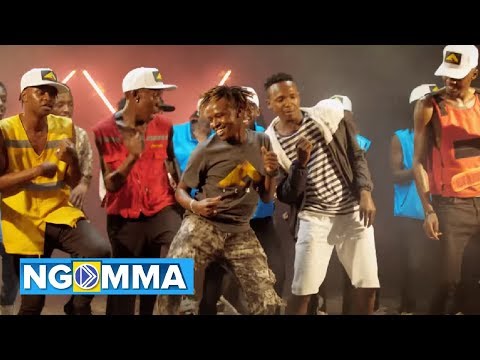 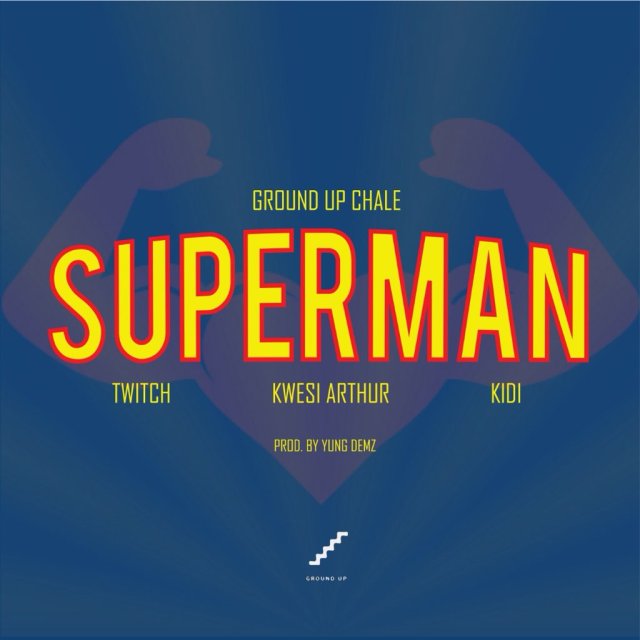 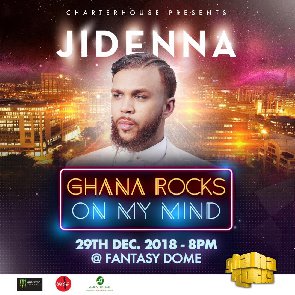