The word “lit” as we know it was basically invented to describe Travis Scott’s live performance style. There are risks inherent to any lituation, as Scott found out last night as he performed at Philadelphia’s Wells Fargo Center.

Scott slipped and fell off stage in the middle of “Antidote.” He appeared to be in substantial pain as he grimaced, grabbed the back of his head, and performed the remainder of the song while being propped up by security.

La Flame takes the tumble at the 4:05 mark above. Note that his shoes were not tied. He seems to be doing better this morning as he heads to Rhode Island for the next stop on the ANTI Tour. 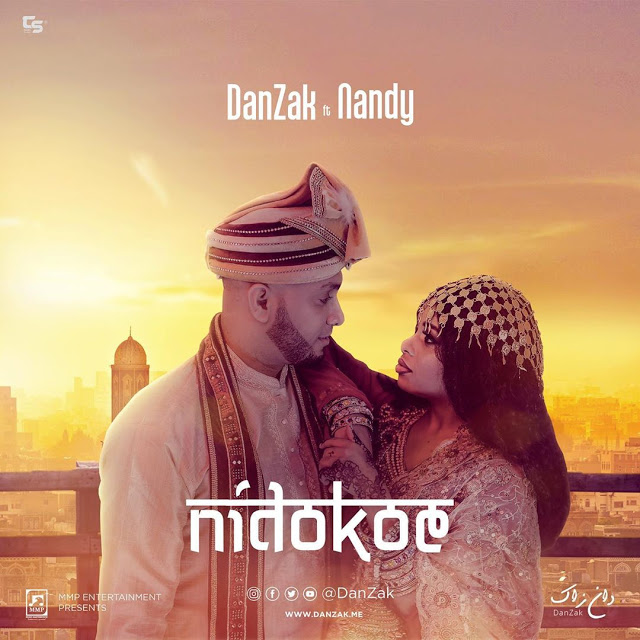 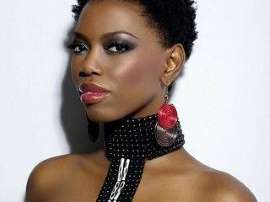