Recently signed to Delazy Entertainment, Klutch Kollective, has just released the music video to their debut single titled Back To The Roots.

Watch Back To The Roots music video here:

With the Back To The Roots music video you can witness the origin story of the all-female RAP crew known as Klutch Kollectivefeaturing Genius, Fiah, DK and Toya Delazy. Back to the Roots is a kaleidoscopic manifesto from the front lines of the new South Africa fusing bombshell lyrics with rhythmic, soulful urgency soaked in neon colours. Each member of the crew plays a very important role, adding different flavours with the rhythmic elements to the music.

Directed by Youri Licht from Mann Made Media and shot at Villa Simone in Johannesburg, Back To The Roots is not your typical music video. It takes on a cinematic style with a combination of performance and storytelling, bringing the Klutch Kollective personalities front and center.

“The end of the video is the beginning as our heroes suits up and walk onto stage: The start of a new movement in music, the birth of something unmistakably authentic. A band is born, and their name is Klutch Kollective” expresses Toya Delazy.

With Back to the Roots, Klutch Kollective is reclaiming rap and restoring it to its rightful place with its take no prisoners attitude personified by its chorus call: “Back to the roots, back to the real hip hop.”

Fiah: The card shark croupier, dealing truths faster than winning hands. Like the house, Fiah wins, not only in blackjack but also in the game of life. 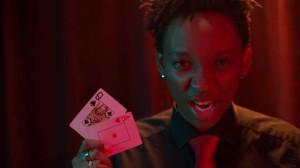 DK: Owns the booth, as she tears down the facades; the drinking, the partying, along with empty notions of celebrity and materialism. Like the cameras on the wall behind her, DK’s words ring out loud and true, flashing like lightbulbs in the dark, illuminating necessary truths.

And finally Toya: The established star who ties them all together and launches the group into the stratosphere by providing them with the platform to do what they were born to do: to Rap.

Where will their trajectory take them? To be continued…

Listen to Klutch Kollective’s Back To The Roots here: https://soundcloud.com/klutch-kollective/back-to-the-roots-ft-dk-genius

And who is The real hip hop?

The real hip hop is Genius: Big dreamer and dangerous to boot: lyrics like laser-guided missiles, on an upward trajectory, out of the basement and into the limelight. взять займ онлайн 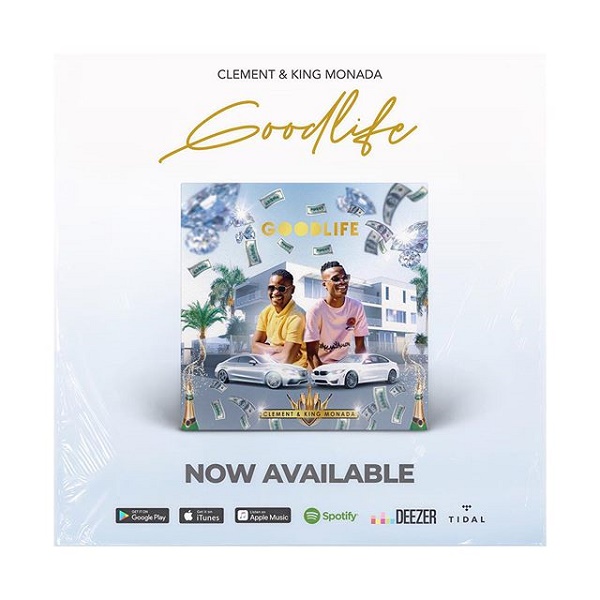 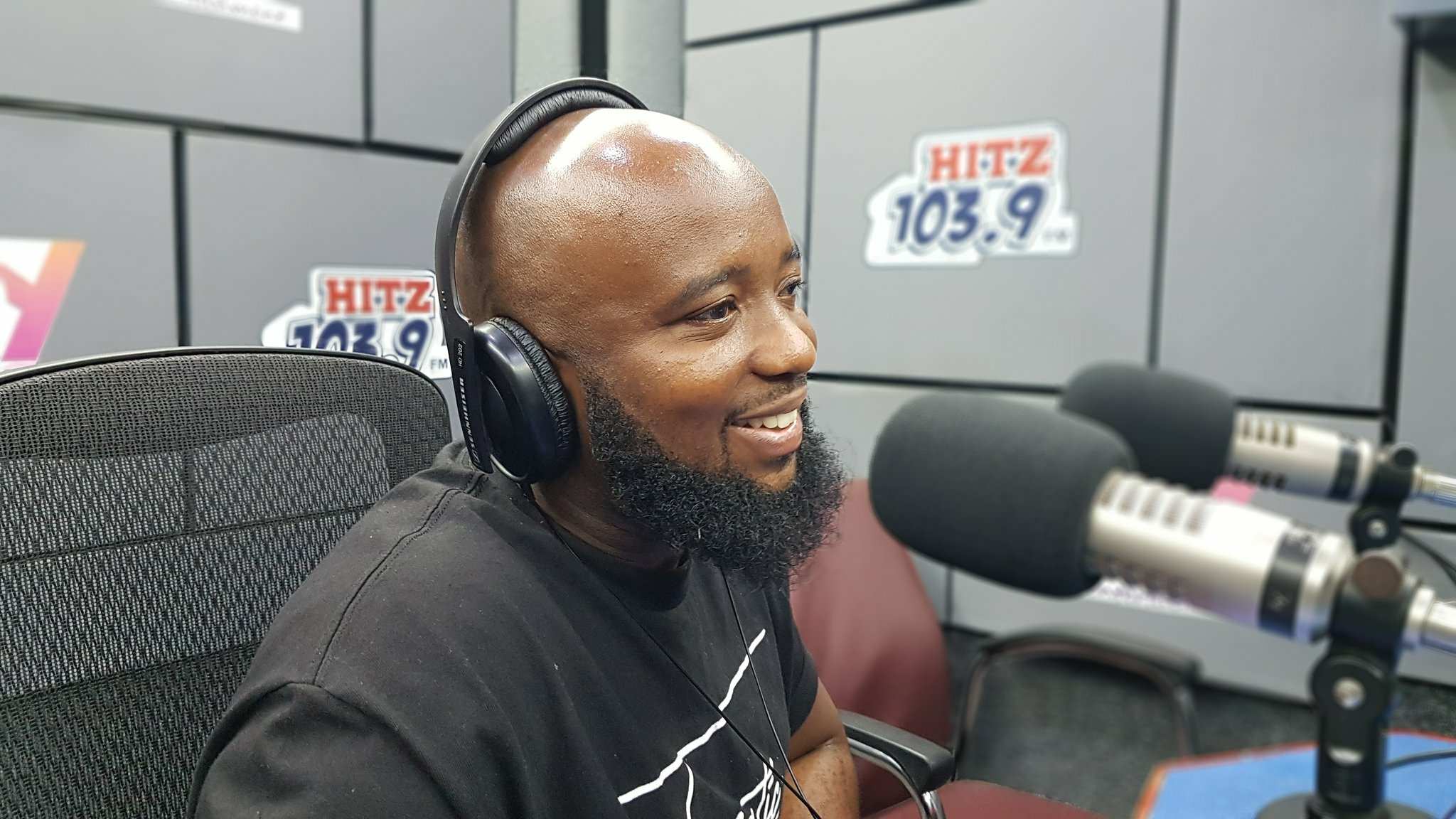