The song is straight infectious and has a great vibe to it which is definitely different from the recent releases from the artist.

Good Day comes with an amazing visual shot by video producer Thomas Tomsy at the Kenyan coast hence bringing out a summer feel to the song .

The song is currently enjoying airplay on East African media houses that has already given it very rave reviews with fans putting out different reactions on various social media platforms on how they are completely loving this new song from Teferah.

As Teferah promised early this year that he will be releasing new tracks and putting up shows he is certainly delivering the promise following his recent concerts in Djibouti earlier this month. He has already confirmed a show in Uganda in May 4th alongside Upper Dem Ute on his album launch named The Rise of the Ghetto Youth.

Good day will probably be looking to rock all over the world in a bid to push Kenyan music all over the Globe.

With this type of songs Teferah is currently putting his eyes on the East African dancehall map and we hope we get more of these jams as the year goes by. 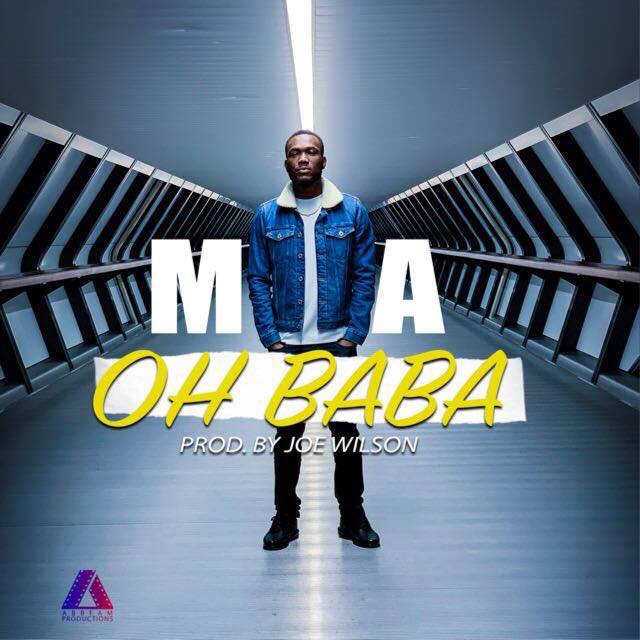 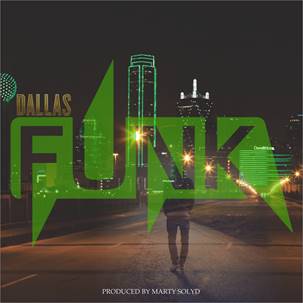 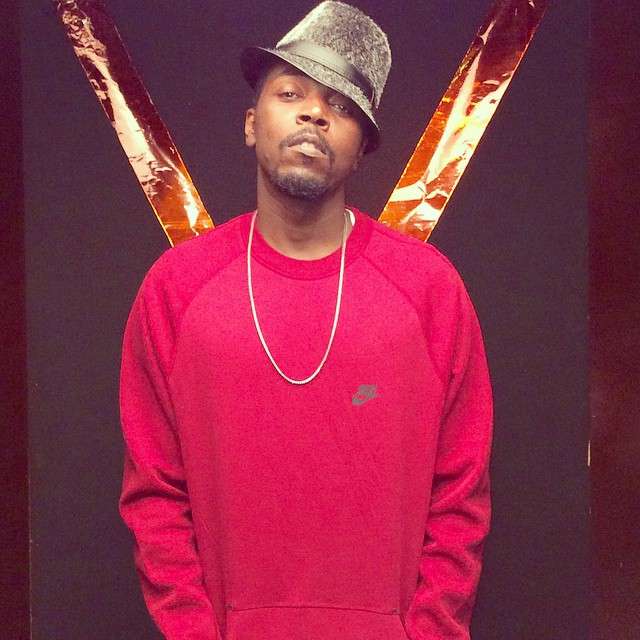