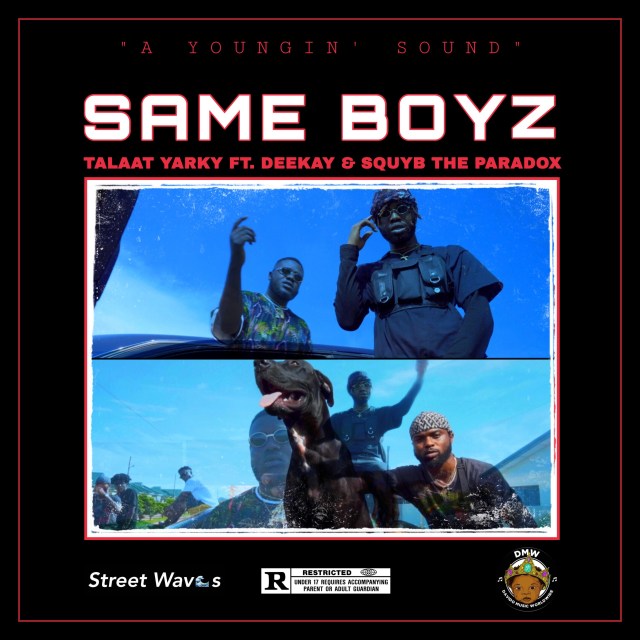 Produced by Squyb and released under A Youngin sound and Street Waves, the song according to hitmaker was released ahead of his pending EP.

Talaat Yarky is a solo Reggae and Dancehall artist, and aspires to be the voice of the people of the ghetto, bringing their struggles to light and offering them hope and of course great music.

He has released songs like “Ever Strap”, “Obeleke”, Grimy amongst others.

Listen to the song below: 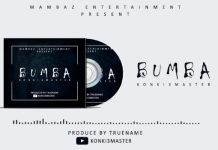 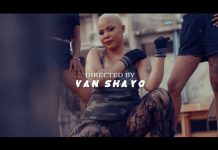