Johannesburg – Poor Sbu! He certainly has been using his ‘court suit’ quite a bit over the last year, hasn’t he?

From troubles with Metro FM, which got the radio personality fired from the station, to drunk driving charges and legal issues with his energy drink!

Now Sbu has run into a spot of trouble with Amakhosi!

Last week The Juice reported that Chiefs had fined three of its players for posing with Sbu’s MoFaya energy drink while dressed in club colours.

Well, it seems they weren’t the only ones who got into trouble for the photo.

According to Sunday World, the naturena outfit are suing Sbu for ambush marketing after he used the club’s name and the name of the three players to promote his drink.

A source says that Chief’s marketing manager called a meeting last week to discuss the issue, where she told them the club had fined the guilty players.

“She also told us the club had taken legal action against him and that our lawyers had met with his lawyers,” the source says.

“His blunder was that he apparently tweeted the club was supporting the drink and the players were using it,” the source adds.

Maybe if Sbu just shows up at at an event with an Amakhosi skipper all will be well. Maybe? кредит онлайн 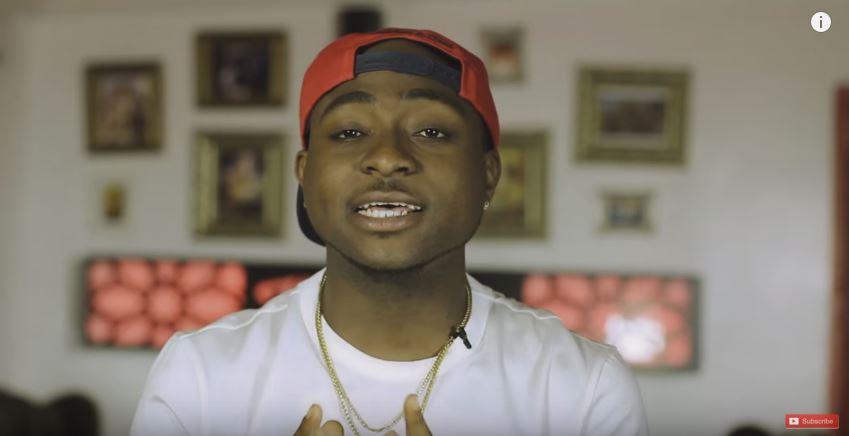 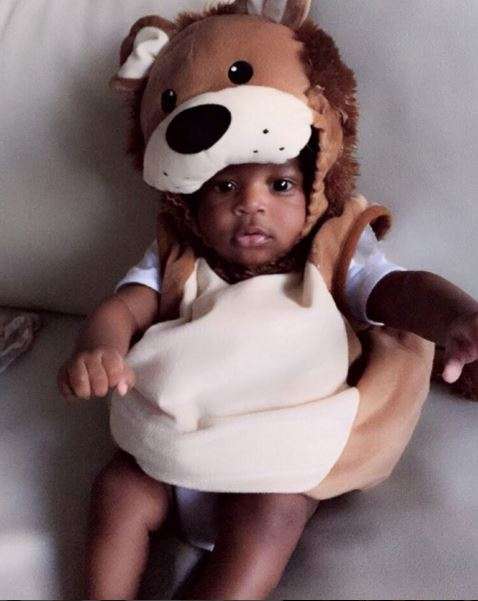 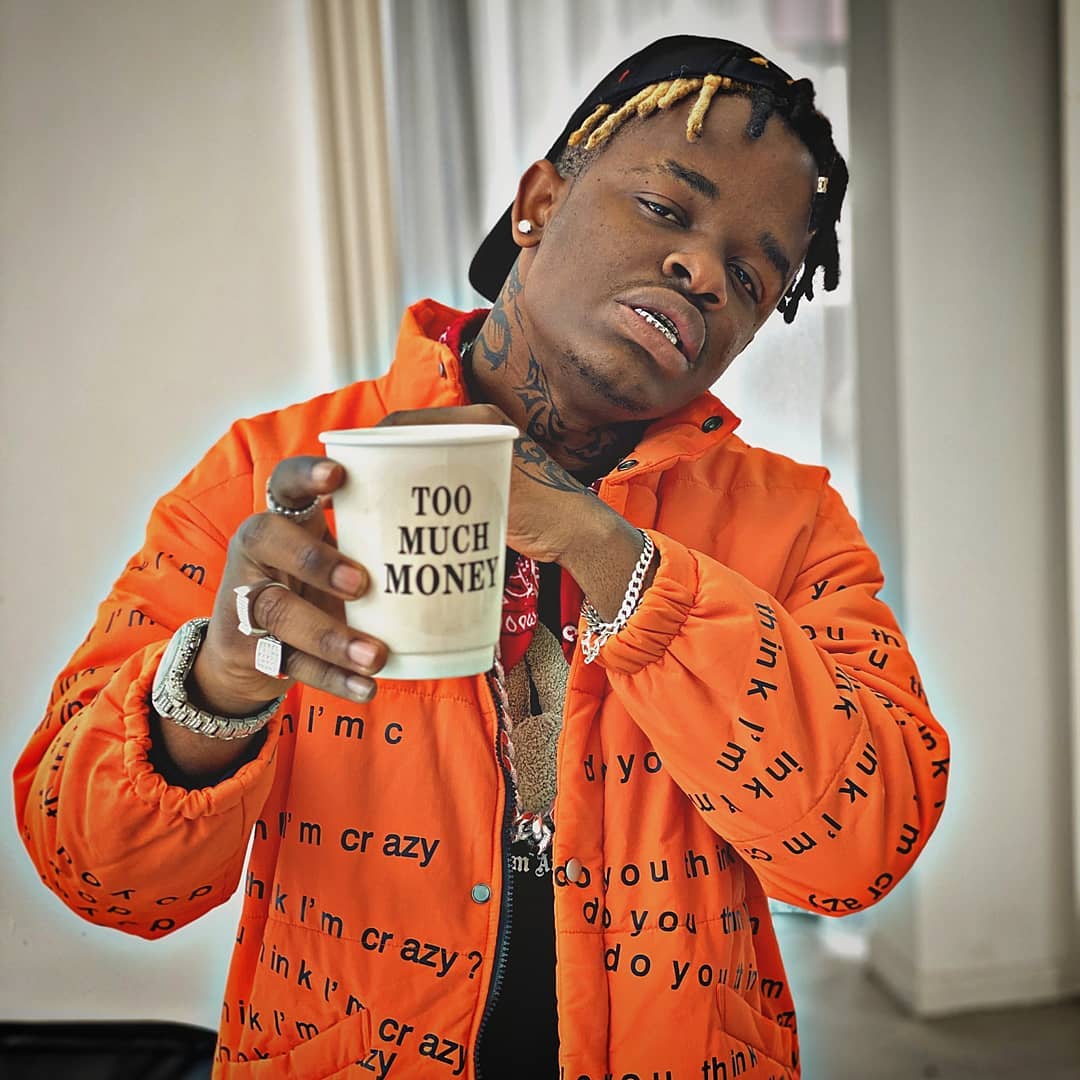