Johannesburg – Cassper Nyovest is really serious about this new album of his, hey?

Just weeks after telling his followers that he spends all his spare time locked away in his home studio recording the follow up to Tsholofelo, Cassper has taken the album and project to Nigeria to record in D’banj’s house!

The Doc Shebeleza rapper is in Nigeria, apparently by invite frmo D’banj, and took little time in asking his driver (who was escorting him in a Bentley) to drop him off at D’banj’s house so he could work on some new music.

There’s no word on whether the studio session included a feature from D’banj, but we wouldn’t bet against it!

We just wonder if the cops, who look to have escorted him to the house, stayed to give the session a listen? заём 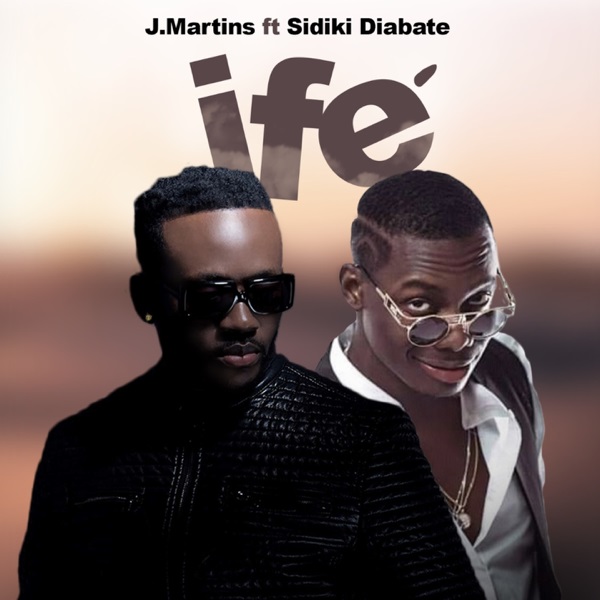 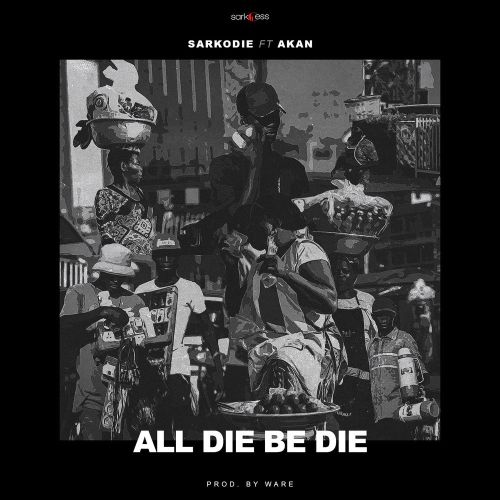 Sarkodie ft Akan – All Die Be Die (Prod. by Ware) 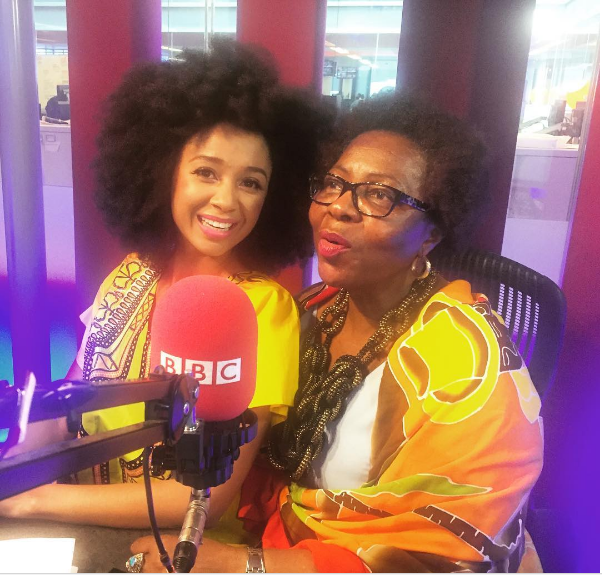 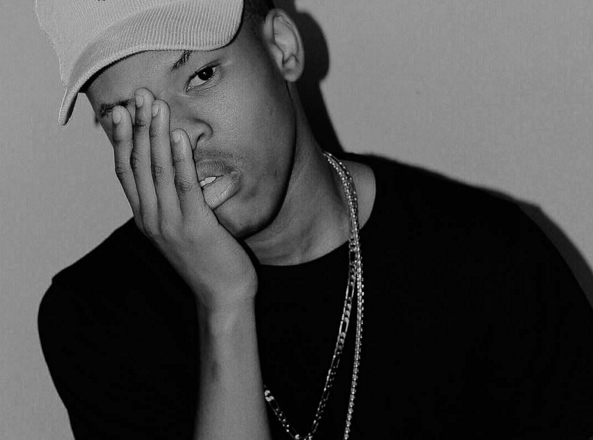 ‘The Roc Nation meeting is still in the plans’…… Nasty C