Johannesburg- The Juice has reliably learnt that Vuyo Dabula, who plays Gadaffi, has made a surprise u-turn, and will not be leaving Generations:The Legacy.

Sources close to the situation revealed to us that Vuyo has been in negotiations with producers for weeks now, and an agreement was finally reached on Friday.

“After a series of meetings between Vuyo, his management and producers, Vuyo has decided to remain with the soapie. Vuyo and his agents have perused the contract and are happy with everything,” our source says.

The news comes hot-on-the-heels of a press statement, which was released by the Generations production team a few weeks ago, confirming Vuyo’s exit.

According to the statement, Vuyo had apparently asked to be released from his contract to pursue other projects.

Generations: The Legacy publicity manager, Gaaratwe Mokhethi, would neither confirm or deny the news.

“At this stage we would rather let the story unfold in a way that it keeps viewers intrigued and pleasantly surprised,” she told The Juice.

We’ll take that as a yes! кредит 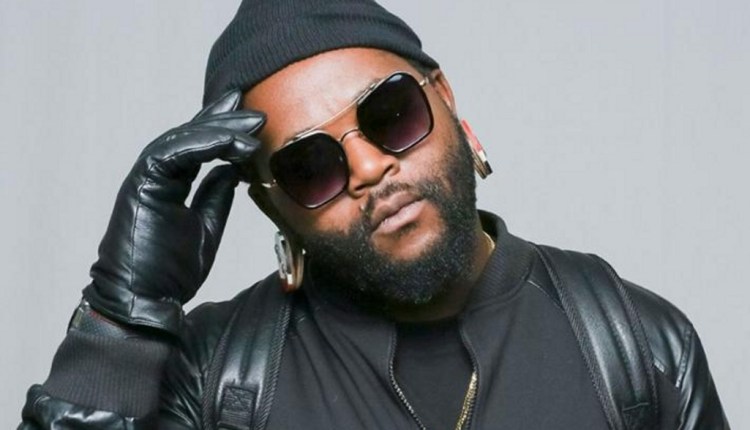 Zylofon to shape the arts landscape with Ghana Arts Club 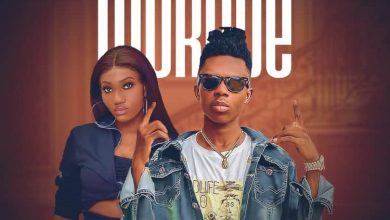 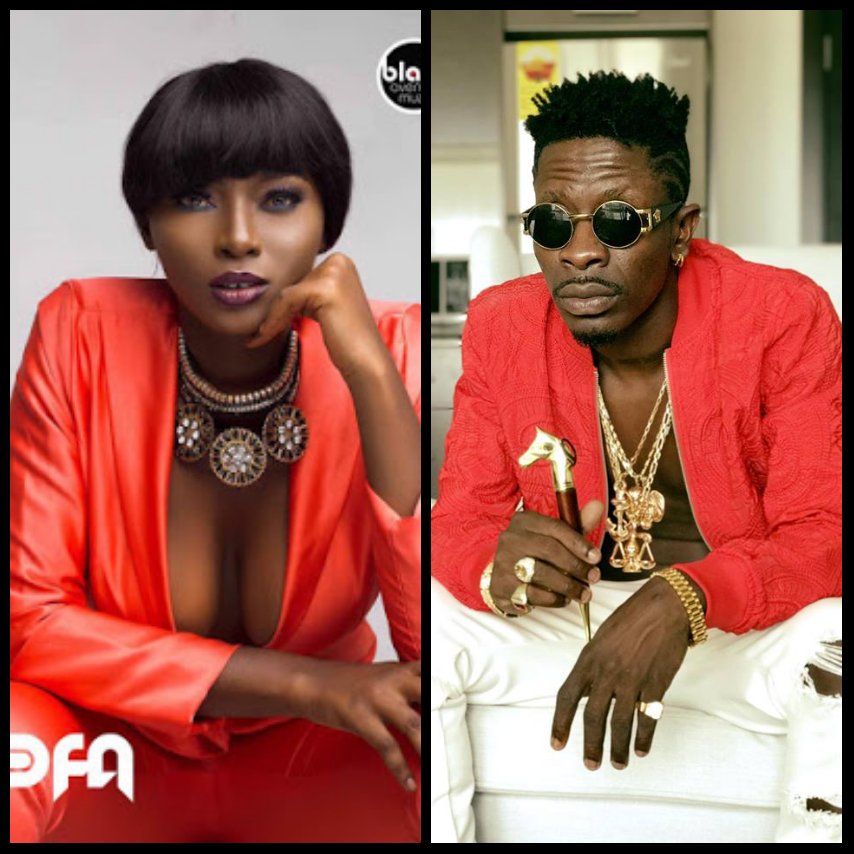 “I cannot date a man that will show his dick for the world”.like Shatta Wale-Sefa