Sexuality was a big part of Prince’s shtick, and why he was viewed as more “dangerous” than his rival Michael Jackson. (Little did they know …)

Snoop Dogg was around 11 when Prince started getting big, and apparently watching the Purple One’s racy moves taught the young pup some new tricks.

“He’s the first one who told us and showed us what a ménage-à-trois was. We didn’t know!” Snoop told People. “We would see him with two women and, man, the things he did. Sometimes he wouldn’t even make love to a woman. He would make love to their mind, without even touching their body. I take a little bit of him wherever I go.”

Hmmm. Is Snoop saying he can bang two chicks with his mind at once? Because that’s some Jedi shit. 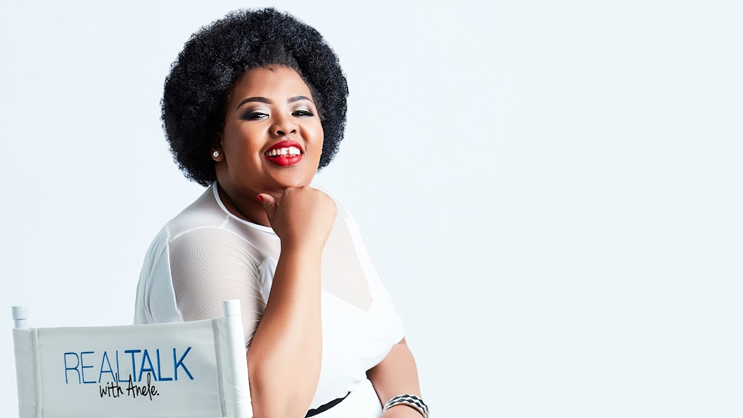 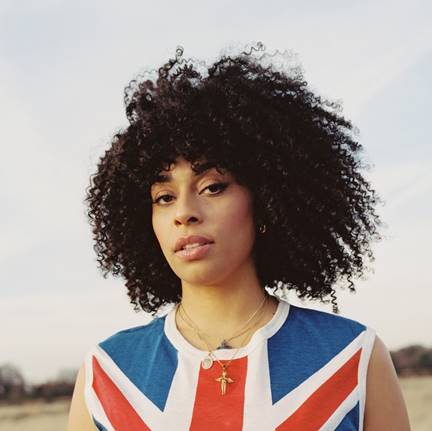 CELESTE GETS PERSONAL ON ‘FATHER’S SON’ 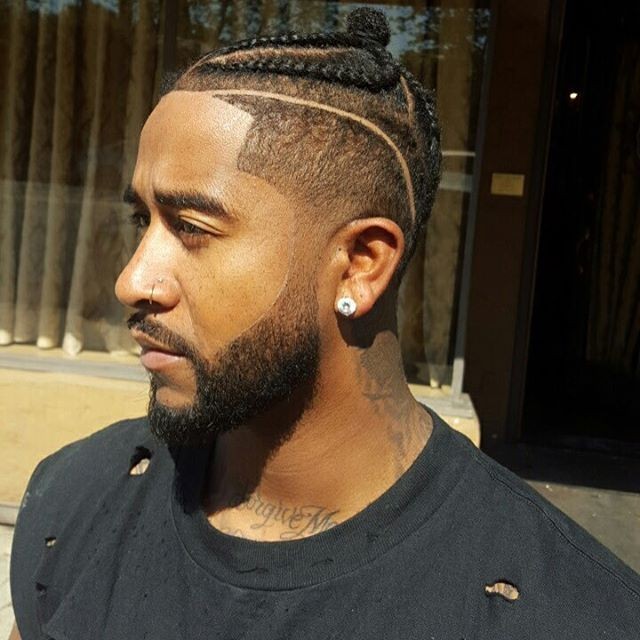 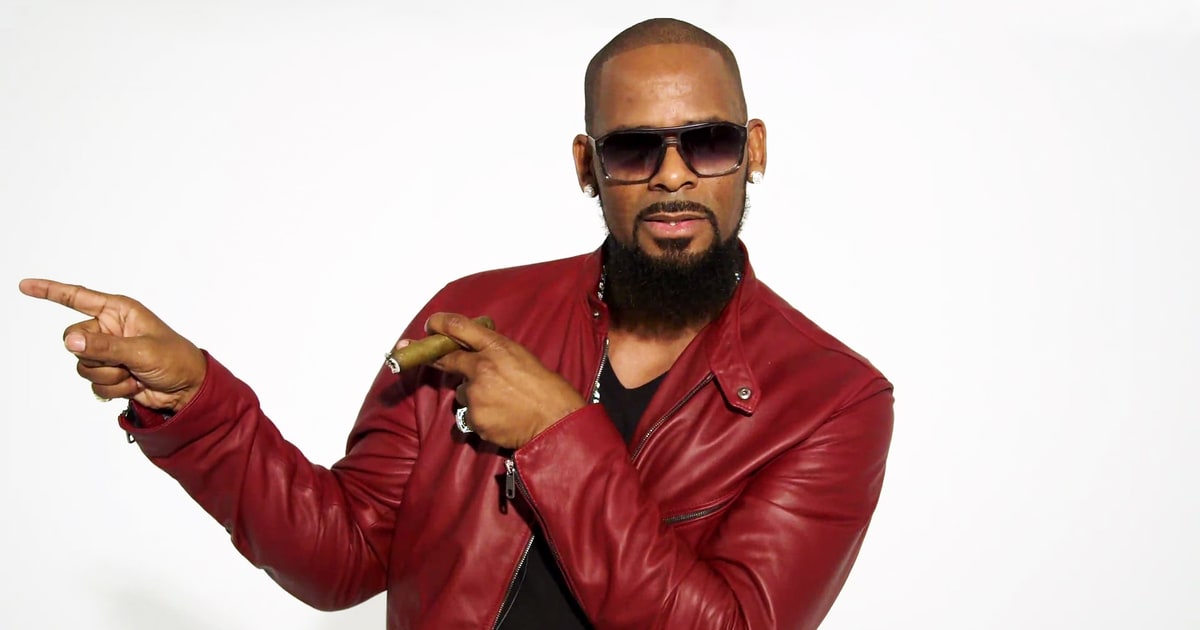