Somizi Mhlongo got candid about his sexuality during an impromptu interview with rapper Slikour.

The Idols SA judge talked openly about being a family man, his flamboyant lifestyle, his hard work ethic, and how a man with a 21-year-old daughter could be gay?

For us, it is quite obvious, we know all about the birds and the bees.

But Slikour was curious as to whether Somizi was once confused about his homosexuality, and asked, “are you really, really gay?”

“Slikour, that is the most stupid question; it is like asking are you really, really black?”

Slikour then added: “Clearly you had some kind of identity crisis, because you have a daughter…you were in a relationship, at that point in time [were] you aware of it or you weren’t sure?”

“No, I was sure. The thing is, people tend to box you. I have never been straight [but] at the time I thought I was bisexual,” Somizi said frankly.

Somizi also gave Slikour some insight into his new reality show, Living the Dream with Somizi.

He says the show is about showing people that they can live the Somizi dream, but it takes a lot of work and does not happen overnight. 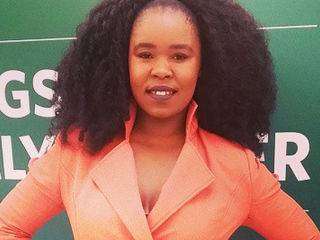 SOUTH AFRICA : Zahara: How can I be broke? 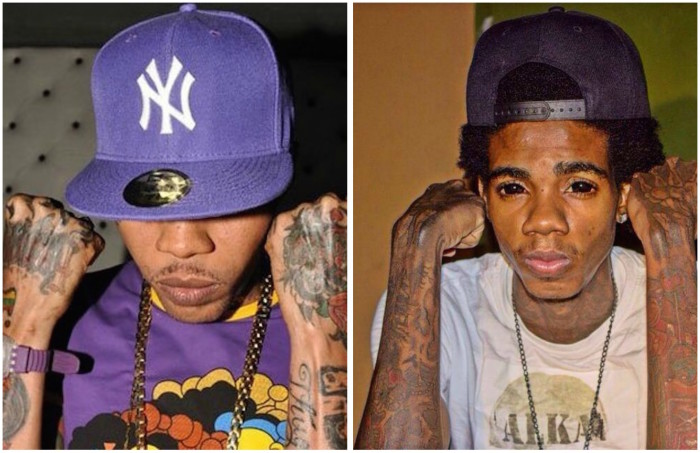 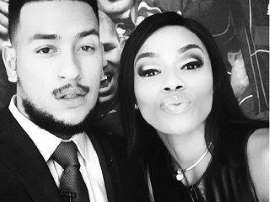