I guess it’s no more news for Ghana’s most decorated rap artist and CEO of SarkCess Music, Sarkodie to sell out arenas or concert venues.

From Apollo Theatre to London’s o2 Arena, the Living Arts Centre in Mississauga, Ontario Canada was no short of fire as Sarkodie together with his personal DJ, DJ Mensah, UK based group Composerz and Gasmilla thrilled a large number of music loving fans including Ghanaians and Canadians who had long yearned to see the BET Award winner perform.

Unlike the previous shows at the other locations, the venue was not filled to capacity.

Despite a late start due to late attendance, the Living Arts Centre in Mississauga, Ontario Canada was a spectacle to behold.

Dishing out a great performance from his wide catalogue of music, fans could only beg for more.

This was Sarkodie’s first performance in Canada since his last six years ago.

Although American rap artist E-40 had earlier promised to join Sarkodie for the record making concert, he could not make it due to unknown reasons.

Check out some exclusive photos from the #SarkodieLiveCanada 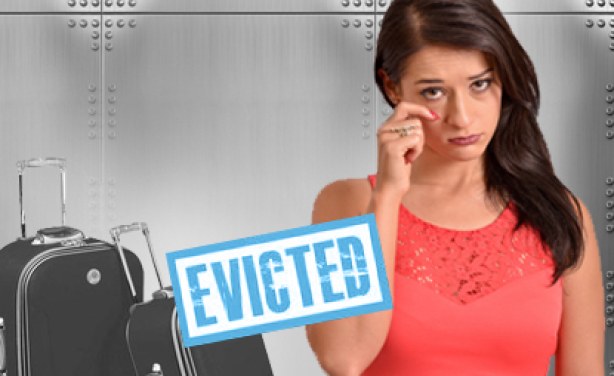 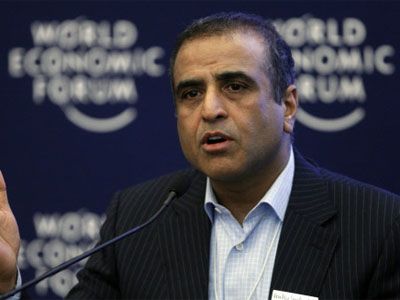 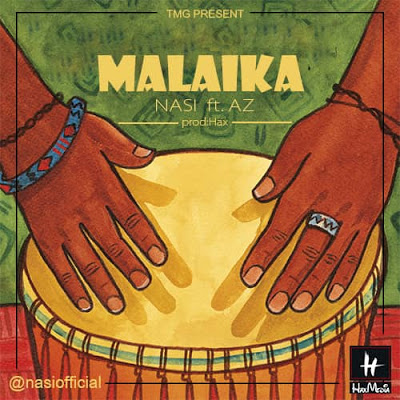 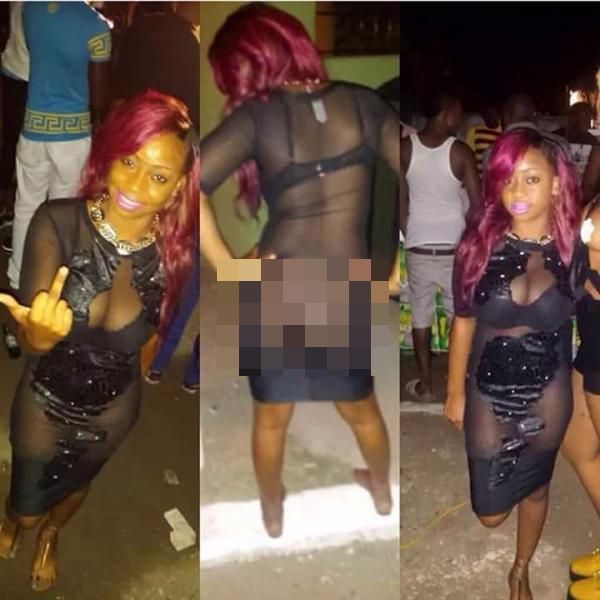 Mayhem after bitter sister disrupts wedding with her outfit