Reigning Vodafone Ghana Music Awards Artiste of the Year, E.L, has made it onto the list of Glitz Africa Style Awards’ Most Stylish Musicians of the Year 2016.

He is nominated in the award’s Most Stylish Music Artiste category together with Afro-pop songstress, Efya and rapper Sarkodie.

The nomination comes months after the BBnZ Live foremost artiste has been making headlines with other activities, including his style of fashion.

One of such was the recent show of his chic dread hairstyle which got everyone talking since May 2016.

The list of nominations for the 2016 Glitz Africa Style Awards was released by the organisers days ago.

The award scheme celebrates and recognises true inspirational creativity, success and contributions to the fashion and style industry in Ghana.

The awards will be held on September 10, 2016 at the Mövenpick Ambassador Hotel. 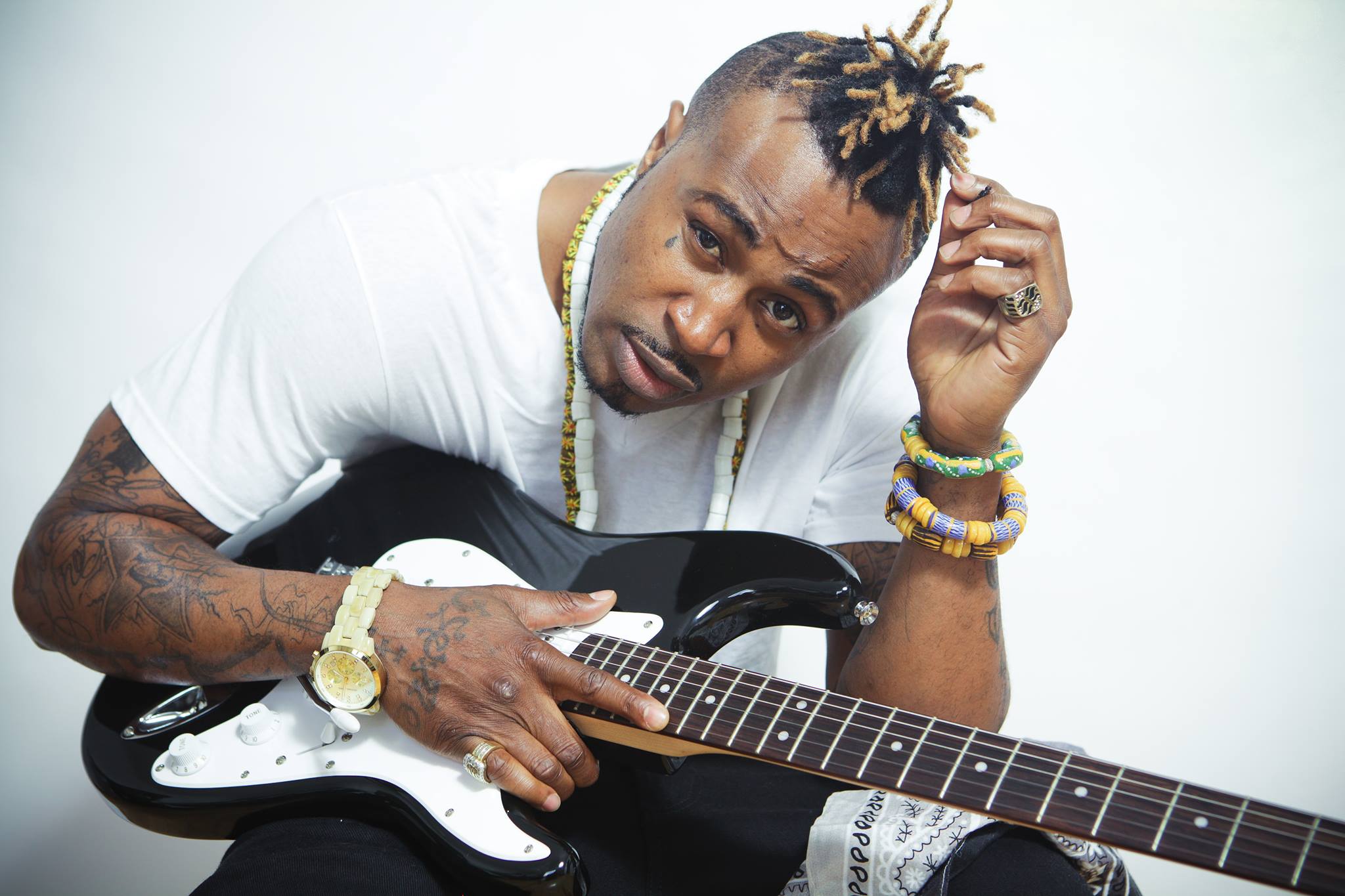 Ghana : – Promzy Warns Reggie Rockstone, Shut Up Or It Will Be Ugly! Clutching A Gun 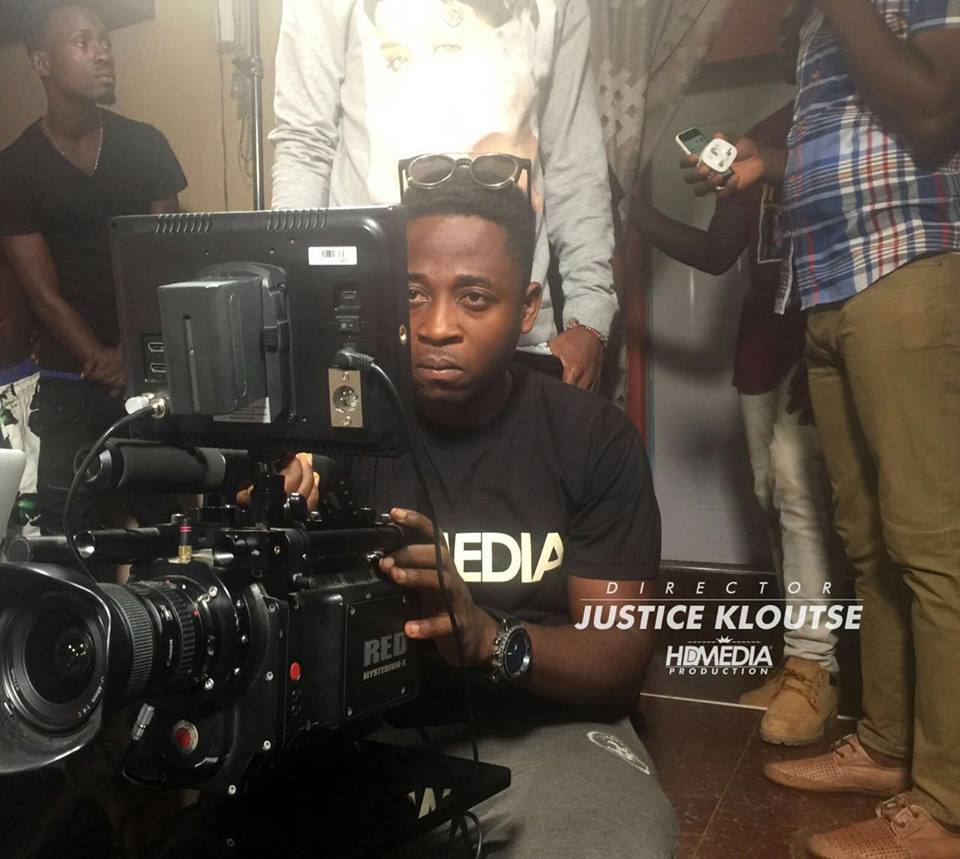