Police have arrested three people for breaking into Goodlyf Mansion in order to steal yet to be identified property worth millions of cash.

We have learned, the thugs are from the notorious gang known as KIFEESI which apparently is making Kampala residents have sleepless nights,

It should be noted, Radio and Weasel were given protection from government after several people threaten to kill them for their affiliation with president Museveni over Tubonga Nawe

Watch video after the thieves were being whisked away to police station in Makidye. 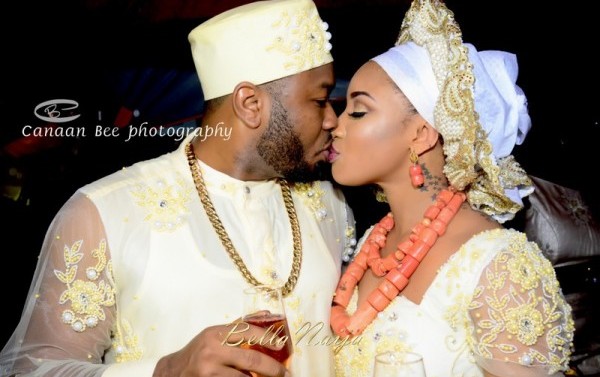 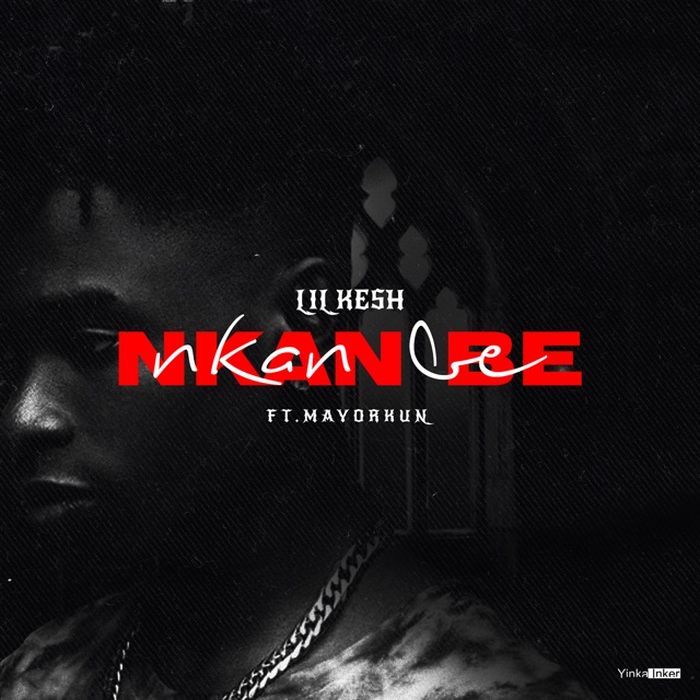 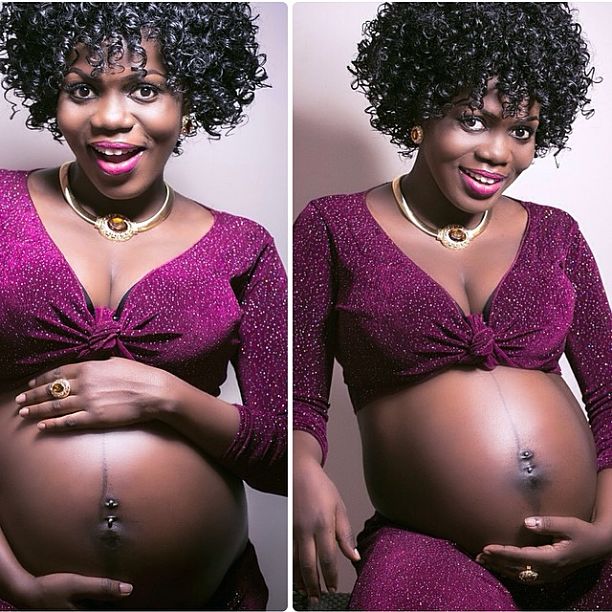 I Don’t Want to Marry -Mzbel