Barely a week after Phrimpong releasing his masterpiece, Odehyie, comes a narrative on how the song came into existence.

Trigmatic on DayBreakHitz with Andydosty last Friday made remarkable revelations when asked about his music featuring habit and numbers.
He narrated he has featured on a lot of songs, and quickly made a reference to the recently released “Odehyie” by Phrimpong.

He added, Phrimpong had to chase him for a year to get him on the record and commended his humility and patience.

Stressing on why he did the feature, Trig commented, it was not for the gains but the message and sounds of “Odehyie” got him doing the song with passion.

I did it for him, I did it with passion because the sound was good, it is not about money, Trigmatic said.
Watch full interview below, and listen to “Odehyie” featuring Trigmatic next. 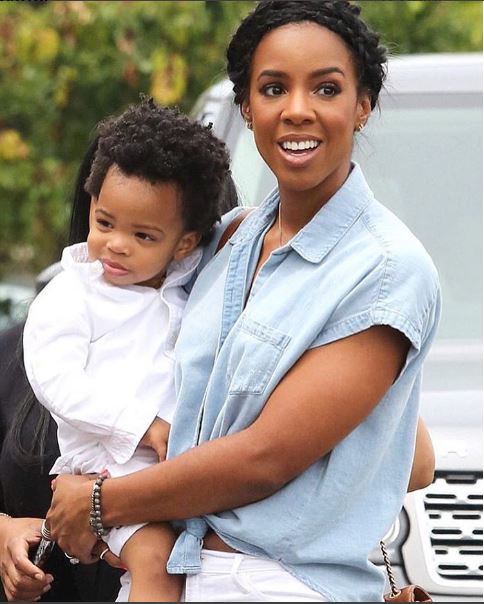 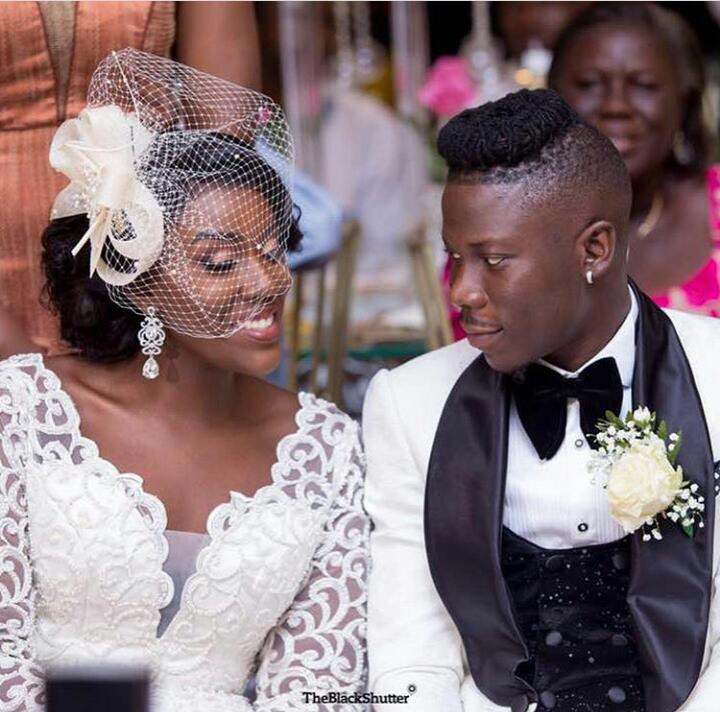