One corner hitmaker Patapaa Amisty now Patapeezy has grabbed for himself a French girlfriend.

The Agona-Swedru based star shared a photo of a new girlfriend he has grabbed in France.

The lady seems a little shy of Patapaa in the picture.

The musician shared a photo of himself sitting at a table with a French Lady on social media in what some might term as “dating”.

Perhaps, Patapaa’s sweet words made the lady fall for him

Patapaa’s moon-carved smile says a lot as he is seen staring into the eyes of the unknown lady with passion and one can easily say the “Akwaaba” hitmaker is in love.

Some of his “Patupa” Soldiers have argued that smooth talk and ‘pa2pa skelen ken‘ romantic words are making the lady die for him even though she looks shy in the picture.

The caption of the photo reads: “Meet my new friend in France.. Bigups to Young Mission Entertainment making it possible for my video shoot. IT WAS A WRAP UP holidays in Europe.”

Patapaa’s holiday and tour in Europe has been successful as the musician has made lots of headlines flying out of the continent for the first time in his life. 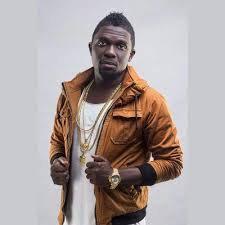 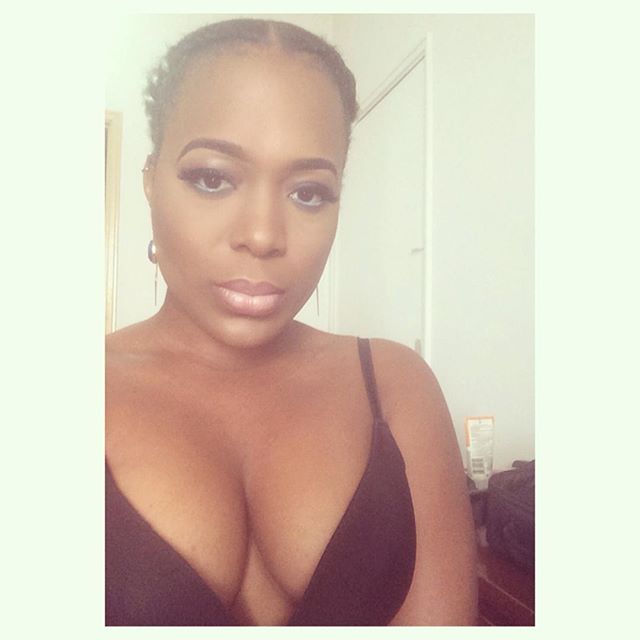 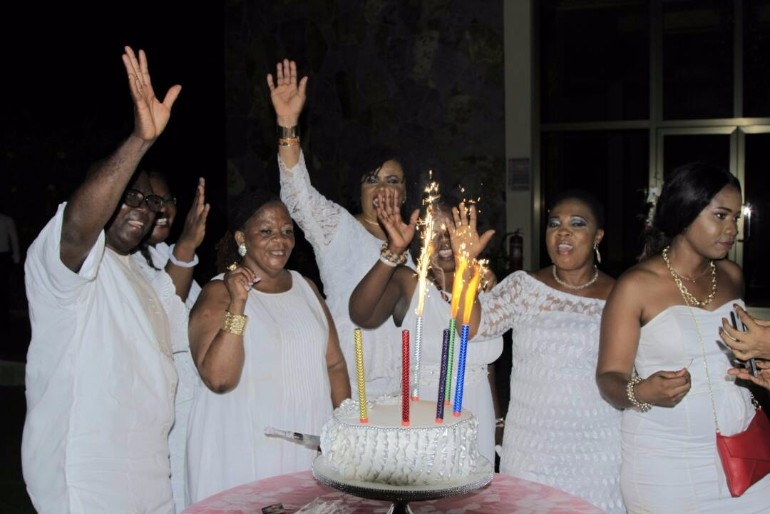 PHOTOS From The 60th Birthday Bash Held For Sarkodie’s Mum 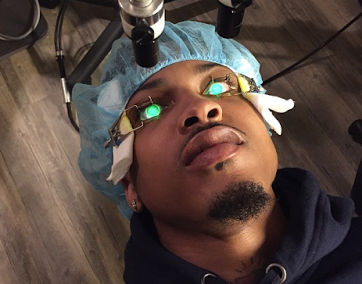