While many musicians choose to sing about partying, women, fancy cars and money, one up and coming artiste, Obibini, has chosen to champion the course for social change by tackling skin bleaching in his new song, titled, ‘Wayuusu’.
In the song, Obibini takes jabs at women who suddenly become unrecognisable as a result of skin bleaching. He points out that the evidence of bleaching can be seen at their knees, elbows and back of their necks.
Obibini advises these women to quit bleaching or else they could get skin cancer and other such diseases. He tells women to accept their beautiful black colour and be proud of their natural beauty.
In Wayuusu, Obibini uses a mixture of Twi, English and Pidgin to deliver his words of wisdom to the public.
The song has a very catchy beat and rhythm, which is sure to get listeners interested in the message Obibini is trying to get across.
In an interview with Showbiz, Obibini, real name Kwaku Boafo said he was motivated to record the song because of the rising incidents of skin bleaching among the youth.
“Many people are unaware of the danger they put themselves into just because they want to bleach their skin. I know many celebs such as Ama K Abebrese and Akosua Agyepong have already raised some concerns about the situation but I felt I also needed to add my voice,” he said.
Obinini who also goes by the accolade, The Game Changer, told Showbiz that one of the major challenges he faces is that many DJs were not giving up and coming artistes exposure and airplay on their networks.
He, however, told Showbiz that he would be releasing a brand new mixtape in April, titled Obibini the Mixtape 2 and asked his fans to watch out for this. 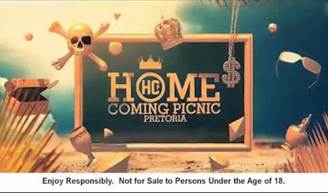 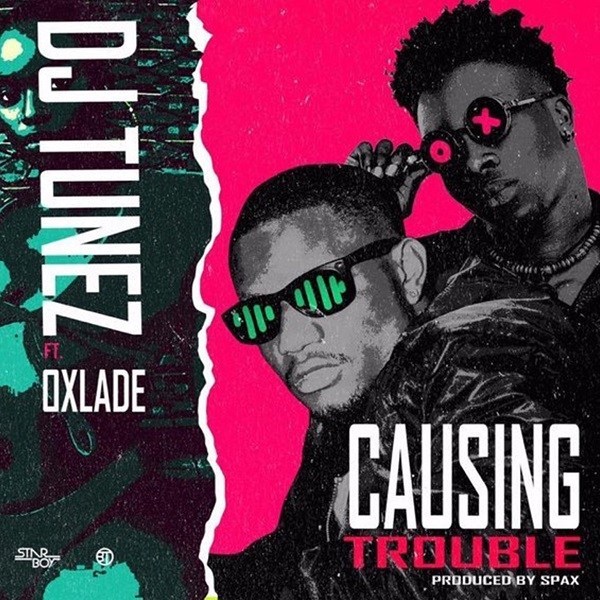