Sharapova, who has long been the world’s highest-paid female athlete, said Monday she’d been taking the drug meldonium since 2006 and didn’t realize it was declared a banned substance by the World Anti-Doping Agency at the start of 2016.

“We are saddened and surprised by the news about Maria Sharapova,” Nike said in a statement. “We have decided to suspend our relationship with Maria while the investigation continues.”

The International Tennis Federation said it is provisionally banning the five-time grand slam winner “pending determination of the case.” The usual penalty for first-time offenders is a two-year ban.

Meldonium is designed to improve the flow of blood around the body, and is often used to treat heart issues. It can also improve patients’ moods and make them become more active, according to the U.S. National Library of Medicine.

Sharapova said she began taking the drug for a magnesium deficiency and irregular EKGs, which can signal problems with the heart’s electrical activity. Her family also has a history of diabetes, she added.

The 28-year-old Russian star is the latest high-profile athlete to create a public relations headache for Nike. Last month, the company dropped the boxing champion Manny Pacquiao after he made offensive comments about gay people.

Sharapova has deep ties with Nike, which has a whole collection of tennis clothing tied to her name. Her current eight-year deal with the company is reported to be worth $70 million.

In an interview with CNN in August, she said she had been in partnership with Nike since she was 11 years old.

“I came from having to cut my T-shirts because there was not a junior line at the time and rolling up my skirts to now being able to design my on-court looks for Nike,” Sharapova said. “And that involvement and that relationship has really evolved.” 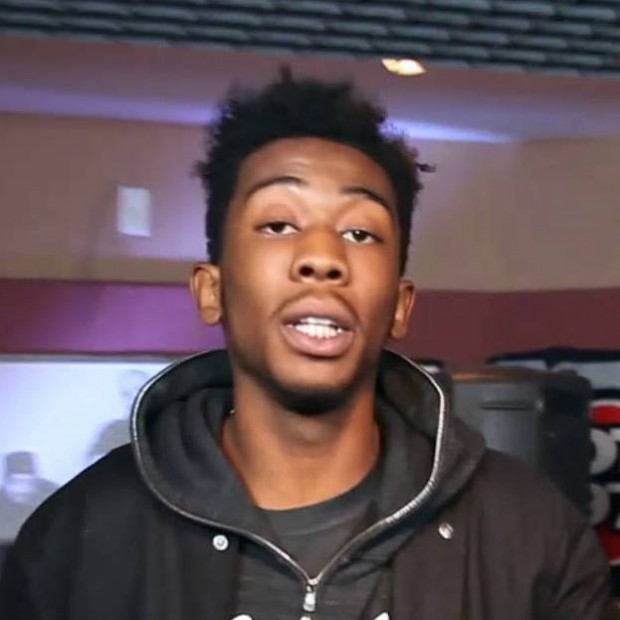 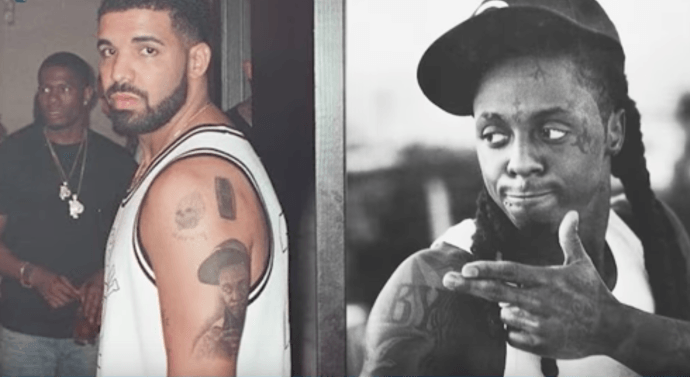 Have you seen Drake’s New Tattoo of Lil Wayne?