An Award winning Nigerian music director found guilty of fathering children with his daughters will spend the rest of his life in jail.

Aswad Ayinde, 55, of Paterson, NJ, was sentenced to 50 years in prison Friday after being found guilty in the second of five expected trials in which he is accused of repeatedly raping his six daughters, resulting in six children being fathered. Mr. Ayinde was found guilty in his latest trial of having intercourse with one of his daughters when she was as young as eight-years-old. The second sentence adds to the 40 year sentence Mr Ayinde received in a 2011 trial for sexually assaulting a separate daughter.

Mr. Ayinde is known for directing the music video for the Fugees 1996 smash hit ‘Killing Me Softly.’

In a disturbing disclosure during his first trial, Mr. Ayinde’s former wife said he was trying to create a ‘pure family bloodline’ by impregnating his daughters. He even claimed during a pre-trial hearing before the first trial that ‘the world was going to end, and it was just going to be him and his offspring and that he was chosen.’

In this latest trial, it was revealed that Mr. Ayinde began having intercourse with his second daughter from the time she eight-years-old, impregnating her four times.

As repoted by Mail Online the sexual assaults happened for almost 30 years until Mr. Ayinde and his wife separated, officials said. They occurred in numerous homes across northern New Jersey, even while the family was under watch of state child welfare officials, according to NBC New York. Some of the rapes even took place in an abandoned funeral home.

The family moving as far away as Florida to avoid investigation after case workers removed multiple children from the Ayinde household in 2000, resulting in Mr. Ayinde being arrested for kidnapping for trying to take them from state custody in a medical center, NBC New York reported. 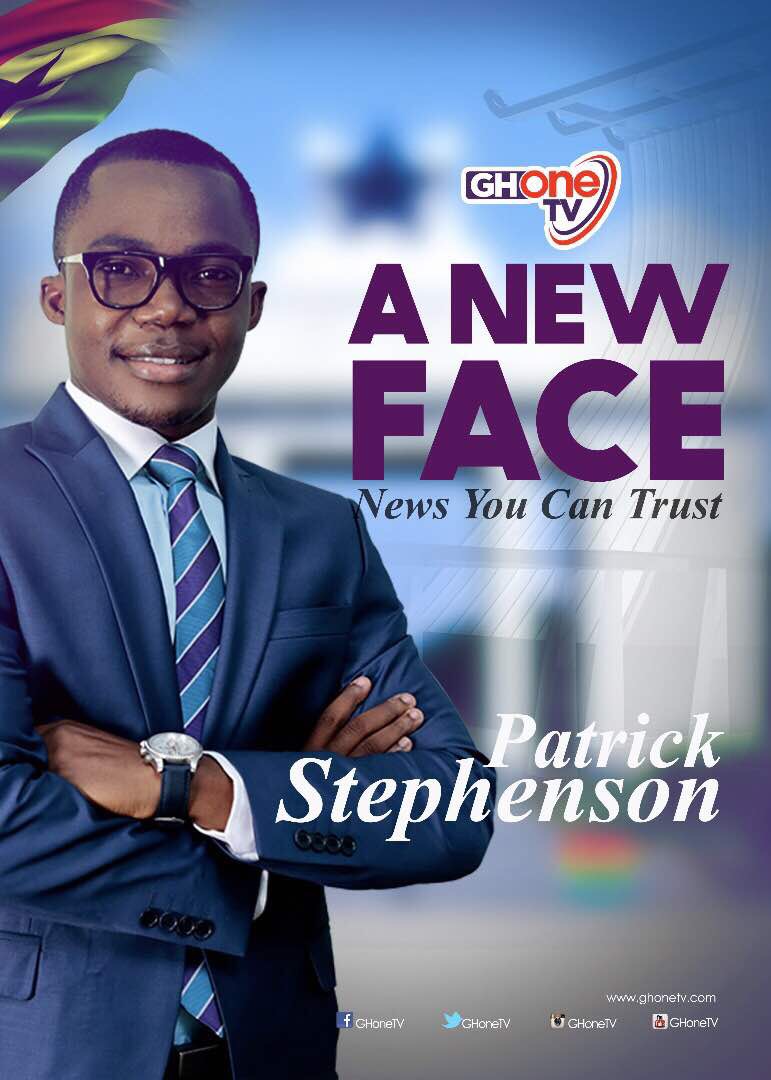 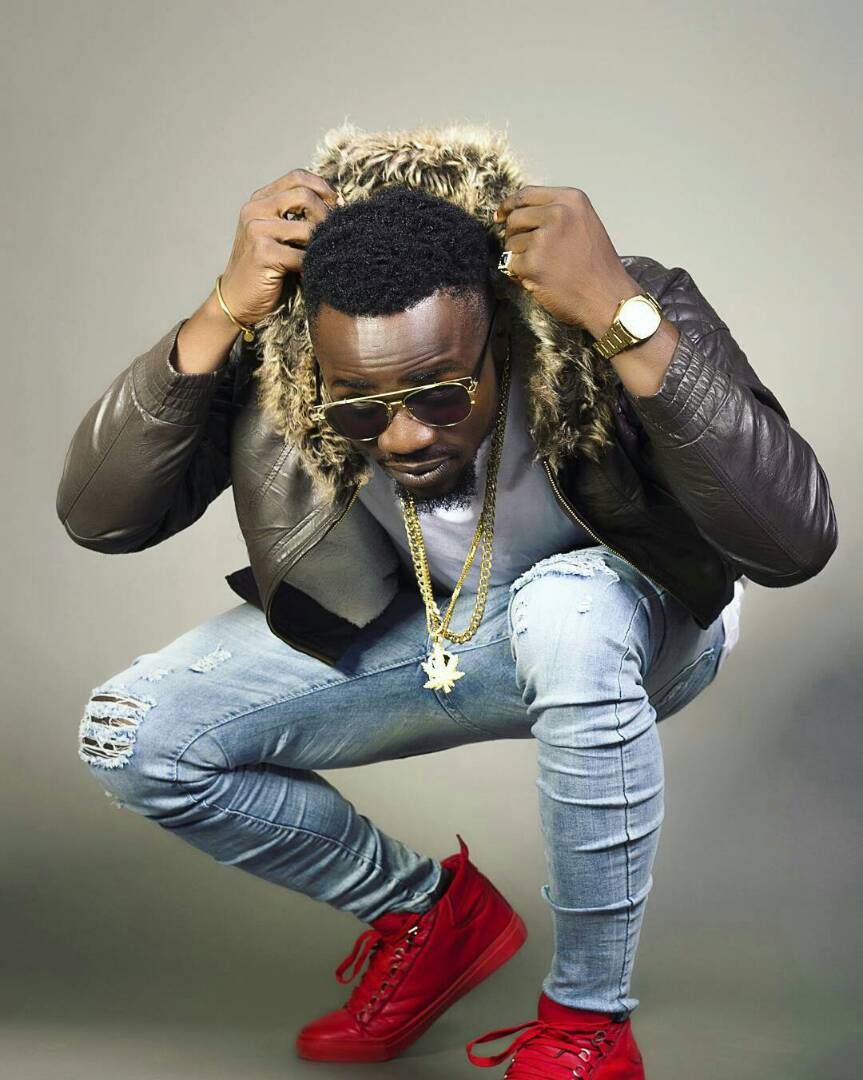 "My wish is to see many artists come out independently" – MoonBoss talks about music in South Africa and his mission relocating to Nigeria. 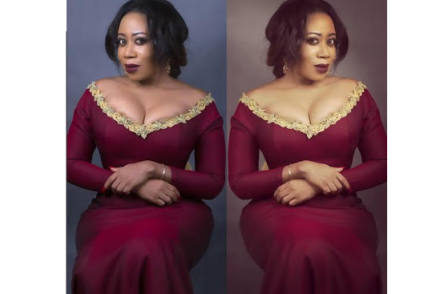