Nigerian Music star Iyanya has opened up like never before in his latest interview.

The “Kukere” Singer who was the latest celebrity guest on a Nigerian TV show DZRPT TV’s Breakfast Club, has revealed that he receives countless nude pictures from his female fans.

He disclosed this when hostess Ireti asked him what is the craziest thing a fan has ever sent him on social media Iyanya said, “I get things, you know, things”. When he was pushed to be more specific he revealed that “I see a couple boobs, I have seen boobs and I have actually seen some great boobs”. The“Oreo” man added that he mostly replies that “It’s Nice”.

Iyanya also spoke about his controversial relationship with Ghanaian actress Yvonne Nelson and he also mentioned his latest collaboration with Efya and Sarkodie titled “Makoma”, his experience in the Project Fame competition among revelations.

Watch the fun interview below.

The show is hosted by Ireti, celebrity music producer Kid Konnect, Tec of ShowDemCamp, and for the first time the mysterious “Lady in Heels!”. микрокредит 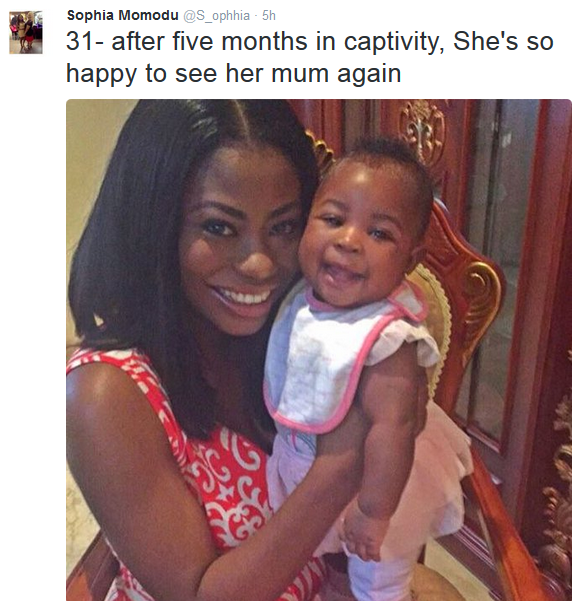 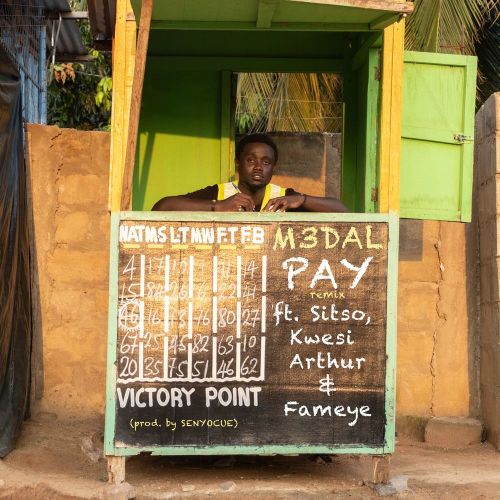 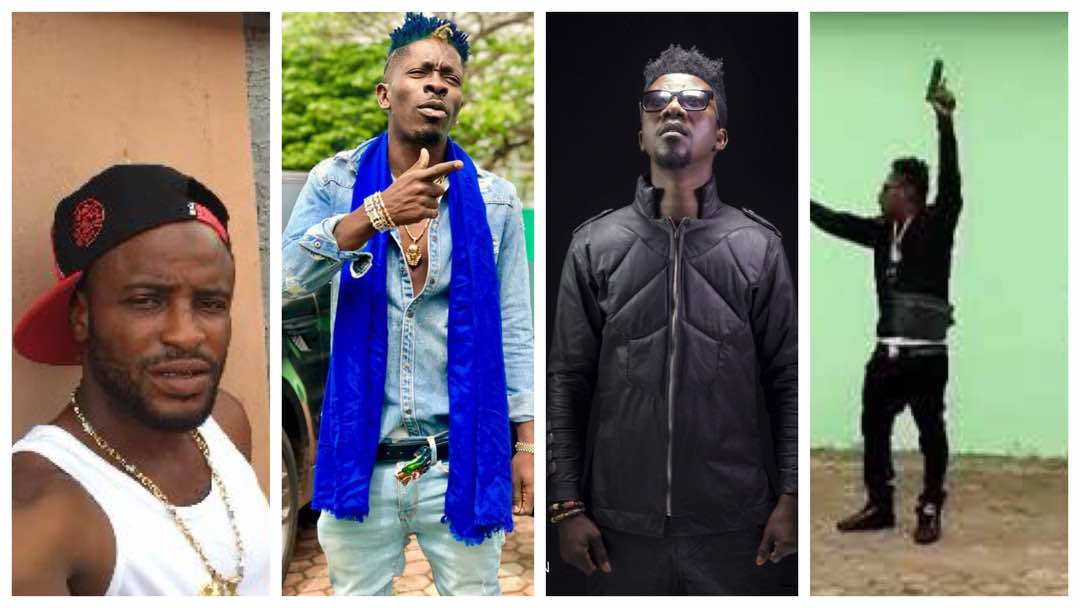 Am soo disappointed after hearing about this shooting incident which occurred in NIMA : TIC TAC