Timaya Had Sex With Sheila….And the Sex story starts

While performing in Jinja, the Nigerian star Timaya left fans stunned when he revealed that Ugandan girls are waterlogged.
Halfway into his performance of Club Mega Fest, Timaya paused for a moment to talk to his fans and spilled the truth about Ugandan babes and said they are sweet.

“Ugandan girls are sweetest, they have too much water,” he said, causing frenzy and murmuring to the revealers

Well, Howwe bees can exclusively tell you that Timaya had sex with two girls, a city socialite only identified as Carol and Professor Big Eye’s wife, Sheila Patience Don Zella.
According to our highly placed sources, Sheila Patience picked Timaya from Entebbe Airport in her Hammer car straight to hisHOTEL ROOM

where they apparently had some good times. It is further rumoured that after the two leaving Club Ambiance all heated up… the two spent a night together.
It sensationally emerged that Sheila won the rights to usher the Nigerian into the night after beating the competition of many other socialites according to the source who was part of the organizing committee.
Sheila is also manages her Husbands…left the husband to hassle alone in a show he had in Hoima. Howwe bees have learnt that Prof. Bigeye lately is not on good terms with Sheila. It is further said that the two are no longer staying together.
As our bees continue to investigate this information, Sheila has learnt that her having a sexual intercourse with Timaya is moving as fast as bush fire, The brunette beauty yesterday took to social media to hint  at her critics in a stingy post that read

Most women think that the side chic is someone new to her man’s life. Nope her and your nigga been fucking for the last 3 years before you knew them !!!!! good nite to all faithful men out there cheaters go to hell.

We are not sure what defense she was putting before to the public…. But as usual, we shall update you with video evidence of what is termed as sex tape of the two! However our team of sextape experts are still analyzing the tape. 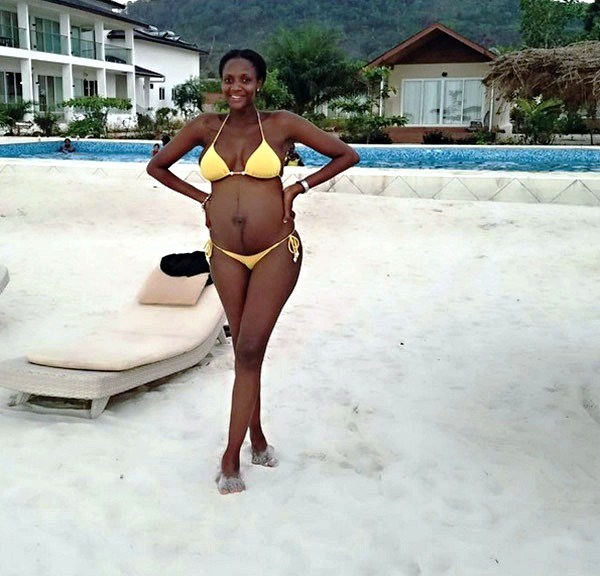 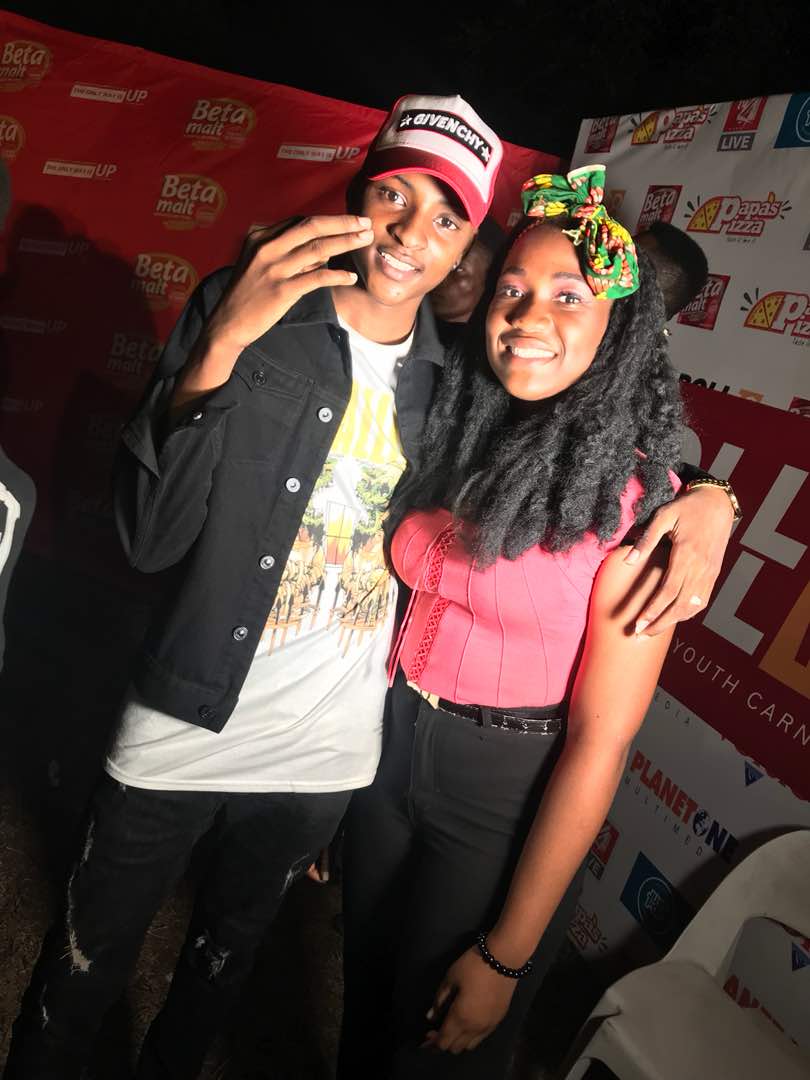 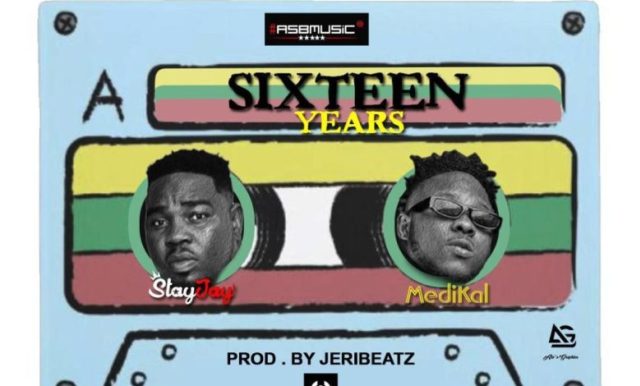 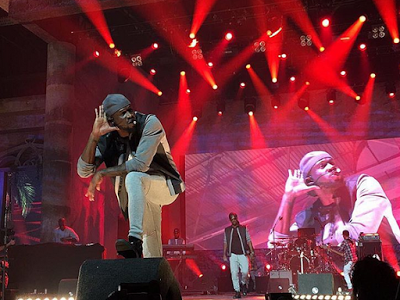