Hover boards (better known as mini-segways) are the in thing right now.

Several Nigerian celebrities such as Wizkid, Davido and May Dhave jumped in on the trend. On October 12, 2015 Pulse posted a video of Toyin Aimakhu trying out the hoverboard for the first time. The video trended and went viral.

Now it’s the time of pop star KCee. The 5 Star singer also tried the hoverboard for the first time. The outcome was hilarious 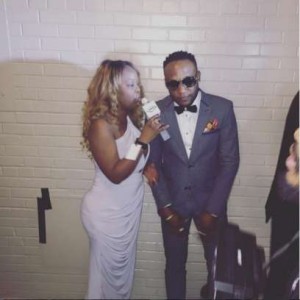 Pop superstar Davido shared a video of him laughing at KCee falling on the hoverboard.

You can watch the video below… 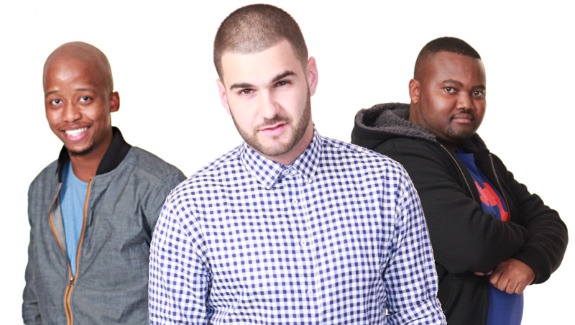 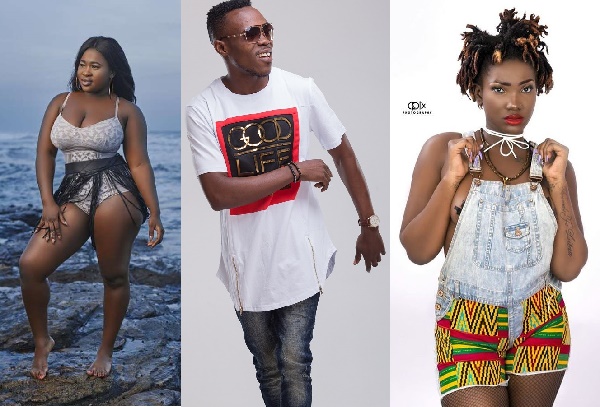 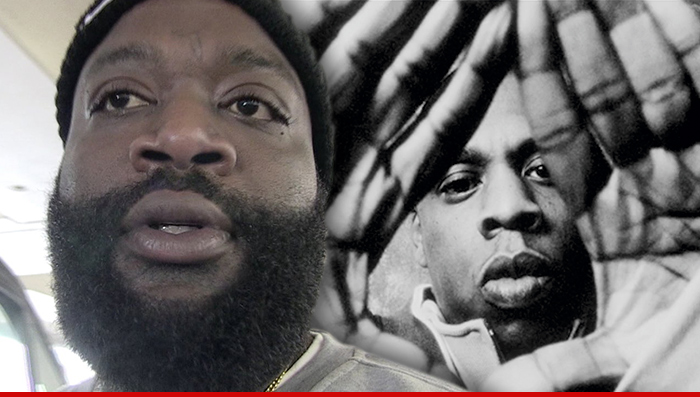 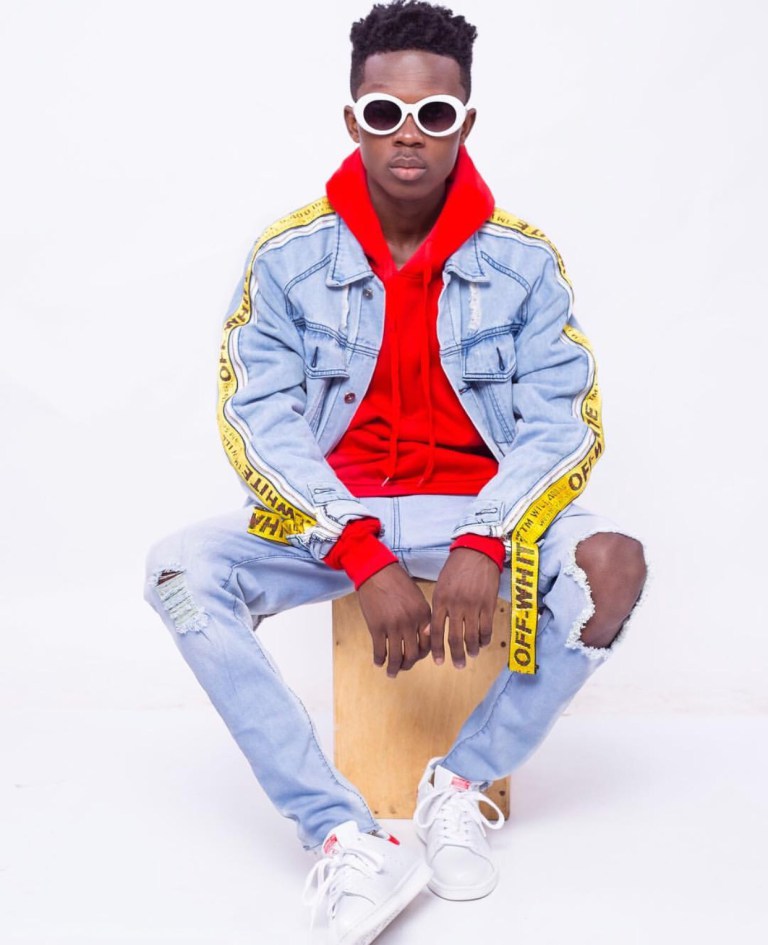