Dancehall act MzVee has lost out on the ‘Best International Act : Africa’ award at the 2016 Black Entertainment Television (BET) Awards.

South Africans AKA and Cassper Nyovest, Nigerians Wizkid and Yemi Alade, Tanzanian Diamond Platinumz and Ivorian Serge Beynaud were the other competitors in the category. 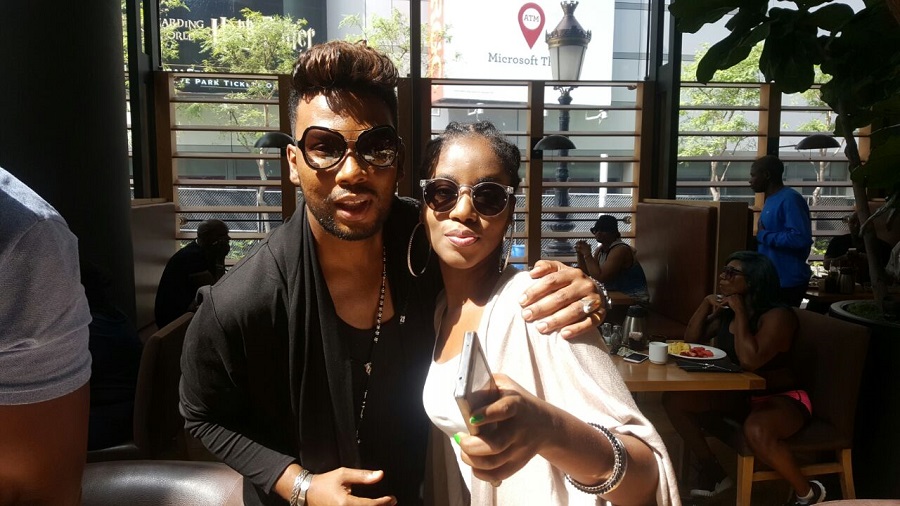 This is her second nomination at the awards scheme after she was nominated in the ‘Best New International Artist Viewers’ Choice Award’ category last year.

The ‘Natural Girl’ act is the first female Ghanaian artiste to be nominated in the category after Sarkodie, Stonebwoy, Kojo Antwi, R2Bees and D Black.

She spoke to Jeremie on Live Breakfast Club on Live FM about what the nomination means to her.“This is just the beginning for Ghana and the females in the industry and I hope a lot of them are going to do better things, bigger and better things so yeah.”

The 2016 BET Awards will take place at the Microsoft Theater In Los Angeles, United States of America on Sunday, June 26.

The show kicks off at 8 p.m. EDT and will air around the world on BET’s international network. It will air in Africa on Tuesday, June 28 at 7:00 p.m.