Renowned producers  Wole Oni  and Masterkraft get a mentor-worthy honour by Tenstrings Music Institute for their feat and achievement thus far in the Nigerian music industry.

Tenstrings Music Institute, a fast growing music school in Nigeria could not have wished for better mentors for its students when it decided to “veer off course” and hosted the pillars behind the stars rather than the musicians themselves on Friday, 25th March 2016.

StarMingle is a quarterly activation of Tenstrings Music Institute where successful, popular and accomplished musicians are honoured with its prestigious mentor-worthy award, and also given the opportunity to interact, wine, dine and mingle with students at its headquarters, Ikeja, Lagos.

First to be honoured was Wole Oni, the veteran who cut his first teeth in music production in 1986 with seemingly uncountable hits songs and a plethora of awards to showcase for his Odyssey. Some of the hit songs produced by him were performed to his delight and satisfaction by the well tutored Tenstrings Band.

He could not resist the urge of mingling with them to showcase his mastery of the keyboard and make a good statement on why he is a veteran of the industry.

MasterKraft who could modestly be described as a maestro of music was thrilled to no end by the superlative performance of the band and also had to join them by jumping on the piano seat and show them why he is the master of the game.

Both producers mingled freely with the students and gave them a trajectory of their success stories and admonished them to be dedicated, steadfast and well focussed in their studies and career. They equally drummed it into them that with the right positive attitude,humility and personal discipline, they would also become stars in no distant future.

The CEO of Tenstrings, Emmanuel Akapo while presenting the awards congratulated awardees and urged to always be receptive to their mentees,who are the past, present and future students of the school. He gave a run down of mentors which include Sound Sultan,Waje,Tope Alabi,Bez,Harrysong,Cobhams Asuquo among others. He promised to keep the flag flying and sought the cooperation of all and sundry in order to take the music industry in Nigeria to the next level.

Some songs produced by Wole Oni include ‘Great God’ byT24RealGrace and ‘Let me see your face’ by Moses Abiodun while some notable Masterkraft produced songs include ‘Finally’featuring Flavour and Sarkodie, and  ‘Talosobe’ by CDQ, among others.

Check on the photos of the event above. 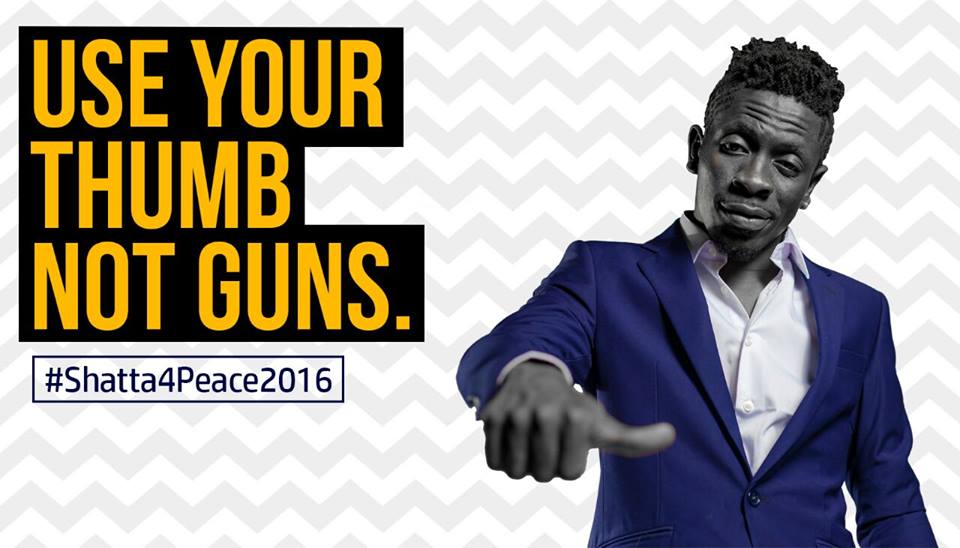 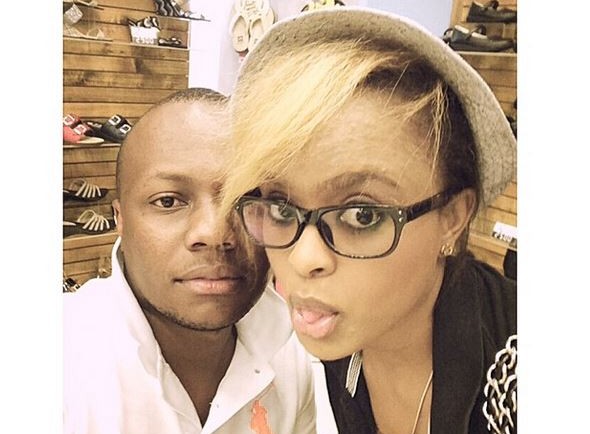 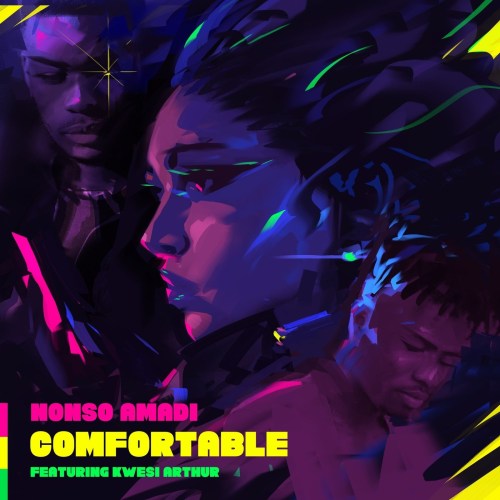