Originally released in October, “Blow That Smoke” continues to receive critical acclaim—Rolling Stone describes the song as “a bouncy stomper with a West African guitar riff and heavy groove.”

Major Lazer also revealed their career spanning Major Lazer Essentials compilation this year. Essentials highlights Major Lazer’s reach across the globe, and the vast range of their influences and influence to date. Upon the release, Billboard hailed “it’s undeniable how important and multi-faceted Major Lazer’s 10 years have been.” With three albums under their belt, the band continues to tour the world over, making the world smaller by making the party bigger. A highly anticipated fourth album is on the way, with much more to come from Major Lazer in 2019. микрозайм 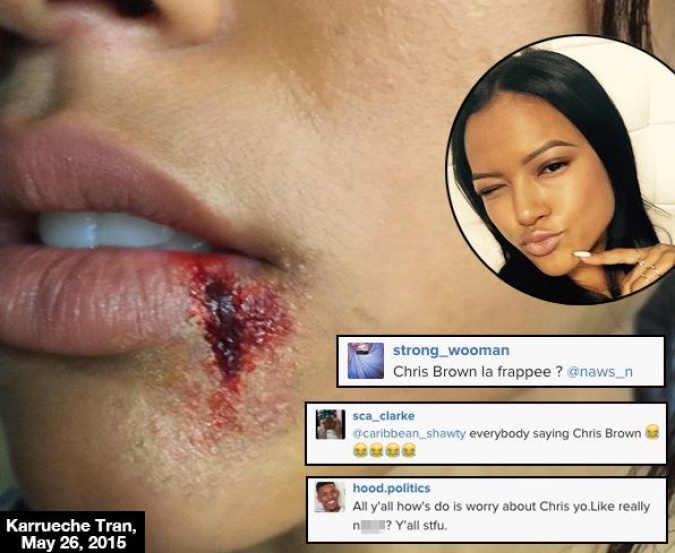 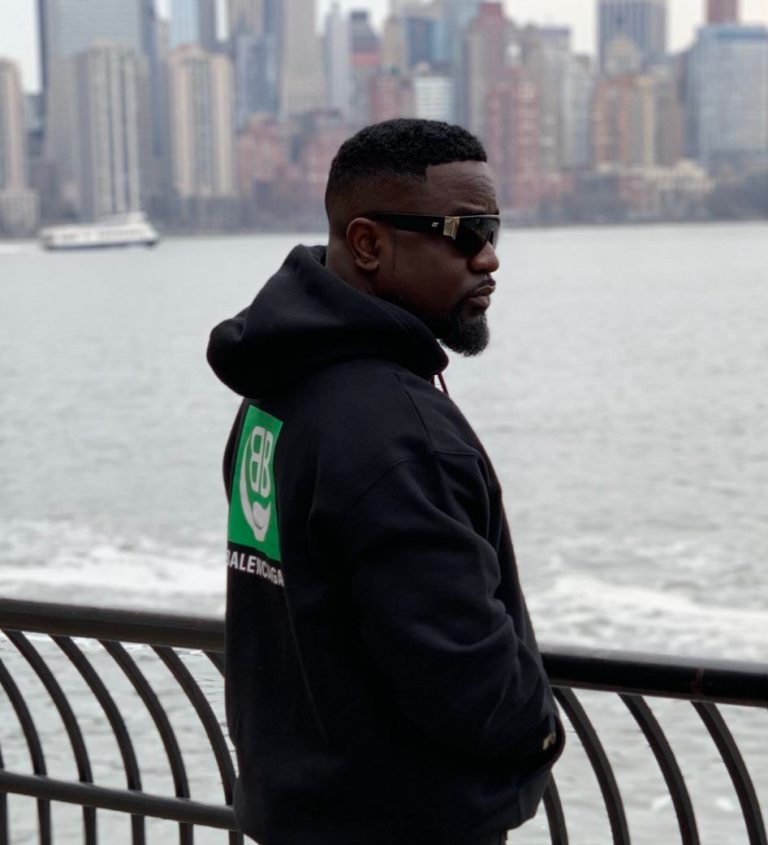