MaEzeeDoesIt has just released the visuals of his smash single ‘Lie 2 Me’. Taken from his debut project Township Counsellor, the jam features the SuperMega – AKA who pulls on massive flows. Nice and simplified, the music video presents cinematic visuals with variant color effects, including special appearances Da L.E.S, K.O, Maggz and Kid X who are also part of the lyrical content of the song.

Well check out the music video below: 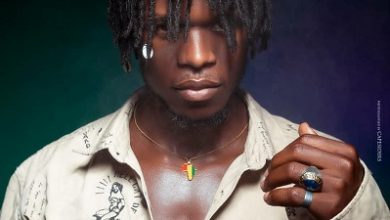 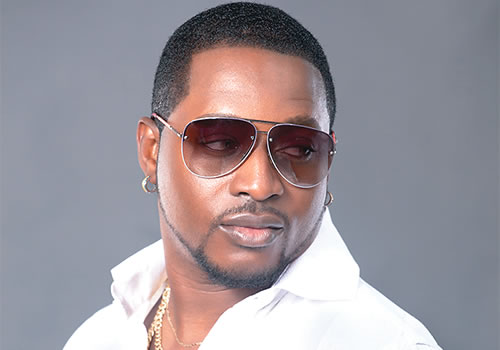 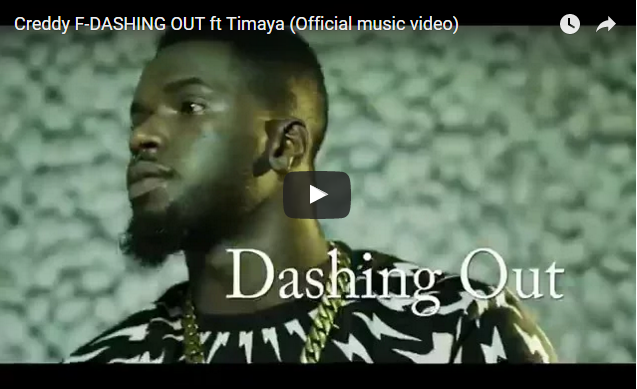 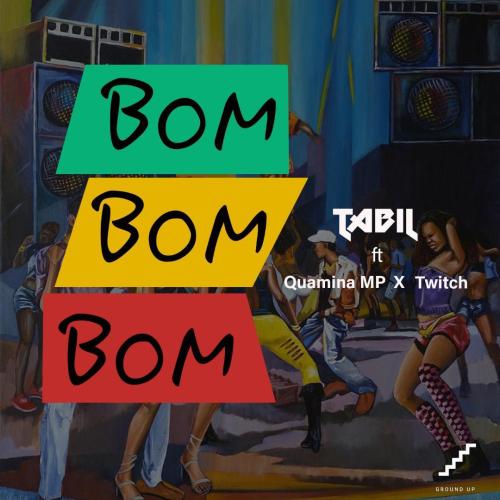