Tune in to Episode 5 of Lip Sync Battle Africa on MTV (DStv channel 130) on Thursday 12 May at 20:50 CAT to find out who takes home the winner’s belt and the biggest bragging rights on the planet. 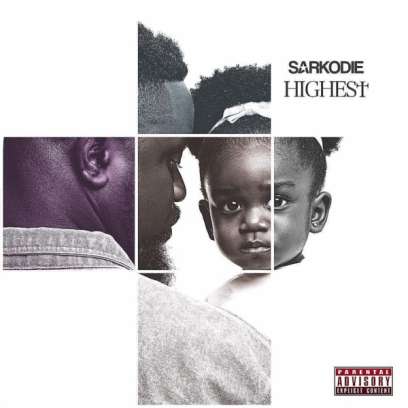 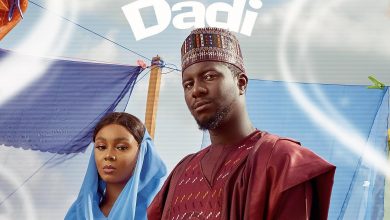