Argentina and Barcelona footballer Lionel Messi has been sentenced to 21 months in prison for tax fraud.

They also face millions of euros in fines for using tax havens in Belize and Uruguay to conceal earnings from image rights.

However, neither man is expected to serve time in jail.

Under the Spanish system, prison terms of under two years can be served under probation.

The footballer and his father were found guilty of three counts of tax fraud in Wednesday’s ruling by the court in Barcelona.

As well as the jail terms, Messi was fined about €2m and his father €1.5m. They made a voluntary €5m “corrective payment”, equal to the alleged unpaid tax plus interest, in August 2013.

The sentence can be appealed against via the Spanish supreme court. 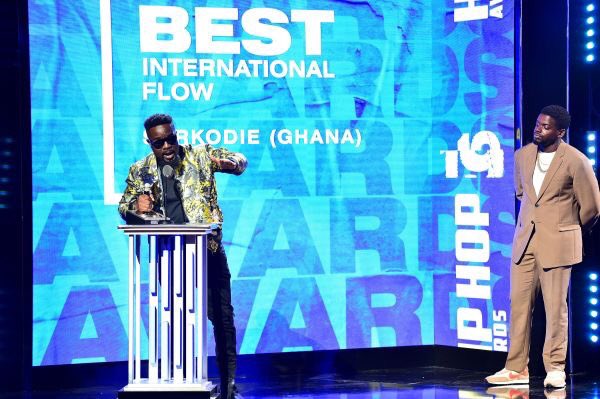 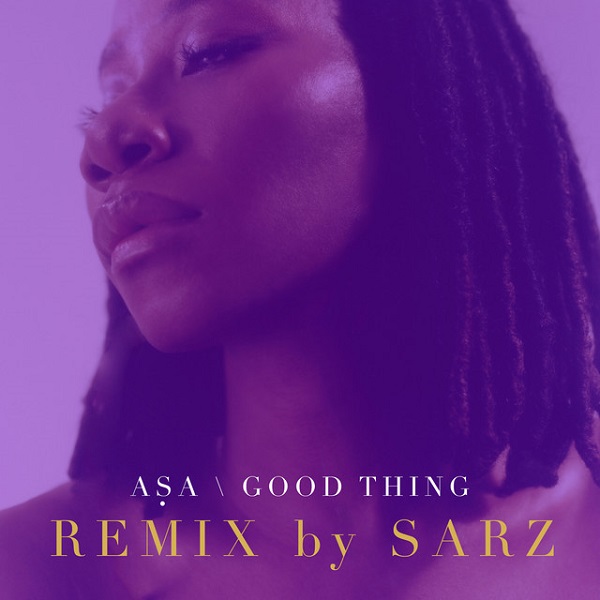