Ghanaian highlife/Afro pop artiste, Larry Lizard, has advised upcoming musicians to be humble and do more good songs in order to win the hearts of DJs for them to play their songs without asking for payola.

Speaking to mustaphainusah.com, he said that, it’s not easy being an upcoming artist – since the fans can be loving and ready to hear more of your songs, but due to the fact that one is new in the system, it will take good job and humility for the DJs and the various radio presenters to be convinced before playing your music.

Talking about his music career, he stated that, he does all genres of music, but because he’s a singer, he does more of high-life songs and Afro-pop songs. Currently, he has been able to release over 5 singles with the latest one titled ‘You Fine’ enjoying massive air play.

Larry Lizard, known in real life as Larry Usifu Ramani, cleared rumors that, his new video gives him out as a devotee of the evil cult known as Illuminate.”I know people are saying that because of the chain I wore in the video but it was just an act. I have nothing to do with illuminate” Larry said.

In a separate chat with Larry’s PRO, Joseph Marshall Agyepong, the latter said that great talented young artists are hard to find, but, Larry is one of the greatest new artists of our time. He’s therefore happy to work with him and believes as time goes on Ghanaians are going to see more of him.

Speaking about Larry Lizard’s new music video titled ‘You Fine,’ he said that he thinks it’s one of the best shot music videos which need to be endorsed and given laudation. He challenged all music fans to take a look at the new video. 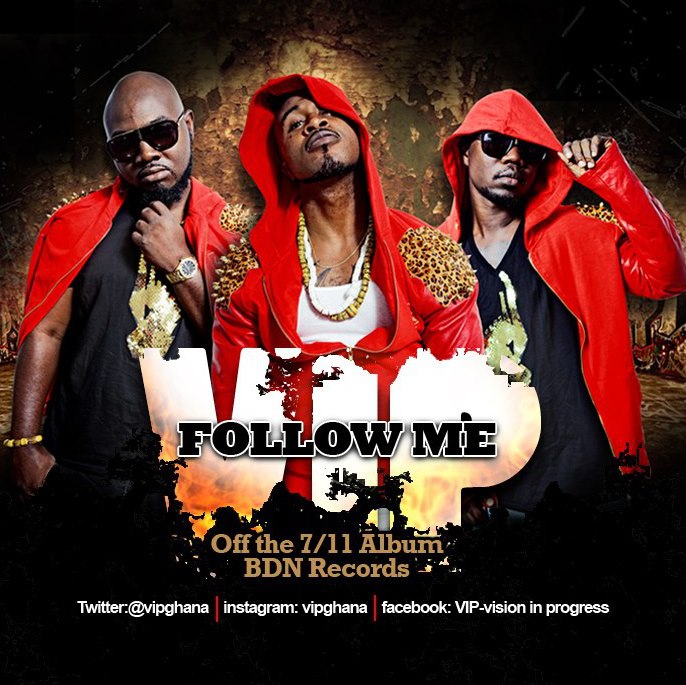 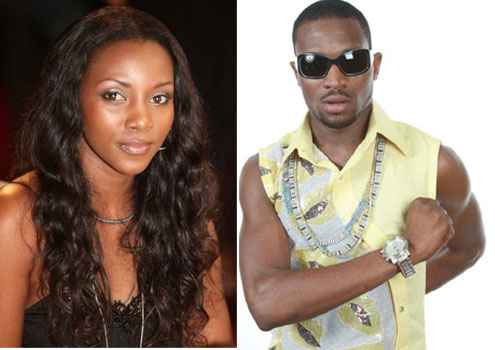 Nigeria: I'd Love to Have Genevieve As My Wife – D'Banj 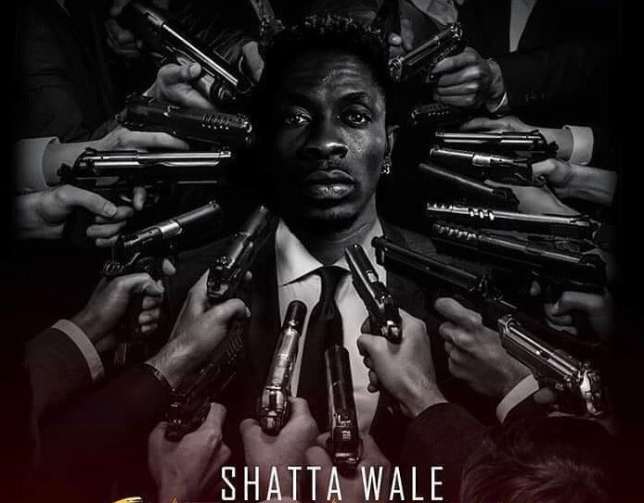