Guess you’ve listened to some of the songs composed by upcoming acts and compared them to the songs getting all the airplay on radio and you wondered how those particular songs received that heavy rotations of a sort but not the other way round, right?

TV & Radio personality, Kwesi Kyei Darkwa, KKD was on TV3 and he has revealed why some crap songs by A-list artistes in Ghana becomes an instant hit. According to KKD, once an artiste has been able to build a brand and a huge fan base, people will receive whatever that artiste put out there.

“Let me tell you how some crap songs become a hit song in Ghana, you see, once you’ve built a brand and a huge fan base, you can release any crap song and still people will receive the song and sooner than later, it will be a hit song.” He disclosed.

He continued, “So I would like to advice all the upcoming acts and the ones already making it big to try and build a brand and with that things will be come easy for them.”

KKD also talked Payola and according to him, he hasn’t taken Payola from any musician before while he was on radio. He added that once the song is good, he plays it.

He said, “I haven’t taken payola before and artistes can testify. Once your song is good, I play it.” 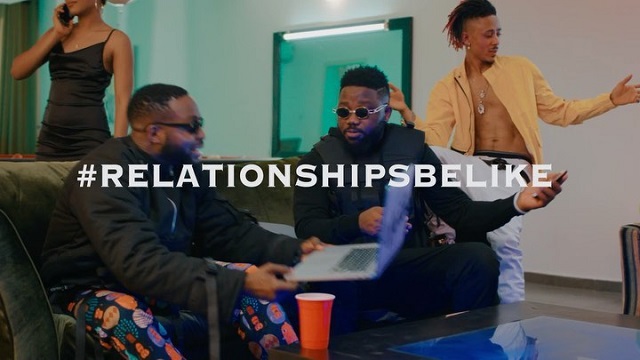 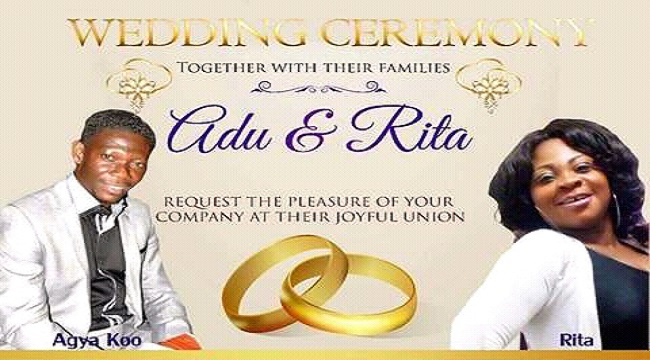 Shatta Wale – Where I Come From (Prod. by Beatz Vampire)