The Scream Queens actress and singer took to Instagram on Saturday, slamming the R&B artist for including her cameo in a music video when she allegedly did not authorize its use. The music video in question is Trey Songz and Fabolous’ remix to the Travis Scott and Young Thug song, “Pick Up the Phone,” which was released on YouTube yesterday.

In the lengthy message, Palmer accuses Trey (real name Tremaine Aldon Neverson) of using food, alcohol and a “little sexual intimidation” to coerce her into appearing the visual project.

“This is preposterous. How am I in this video Trey? After you found me in a closet HIDING because I was so afraid of anymore conflict,” Palmer writes. “Literally my last option was to hide because you all would not listen when I said I did not want to be in the video the FIRST time.”

She continues, “Just cause you give someone food and alcohol and throw in a little sexual intimidation doesn’t mean they will buckle. Yet, you still disrespected me as a young women, whom you’ve known since she was TWELVE. YOU STILL, defied my wishes and in turn showed your lack of respect for a brand that took me fourteen years to build and put me in the video against my wishes.”

Palmer then claims Songz and his production team secretly filmed her during the music video shoot. In the video, the 23-year-old briefly appears sitting on a couch taking selfies on her phone. Her likeness also appears in the track’s lyrics, as MIKExANGEL raps, “I palm her p–sy like KeKe / Like KeKe, Like Keke”

“Come on bruh, I clearly said no and you said okay, yet I was being secretly filmed when you told me “let me just show you the idea”?? Wow. This is what I’m referring to in my previous post, this is the sexism and misogyny I refer to because if I was a dude, he wouldn’t have even tried me like this,” Palmer adds.

“Let this be a lesson to all, I’m not for the bulls–t.” she goes on. “I’m serious about my business and you will not use my likeness without MY permission. When you in front of a boss you treat them like one, like I treat YOU. NO MEANS NO!!!!!!!”

“People have to listen to women and stop questioning them and their intelligence. Speak up, cause when you look someone in the face and they say “I understand. You don’t have to feel pressured to do the video” and they STILL put you in it, it is a violation. It would be great to be able to handle these things privately but why when they aren’t respected?” Keke concludes the message. 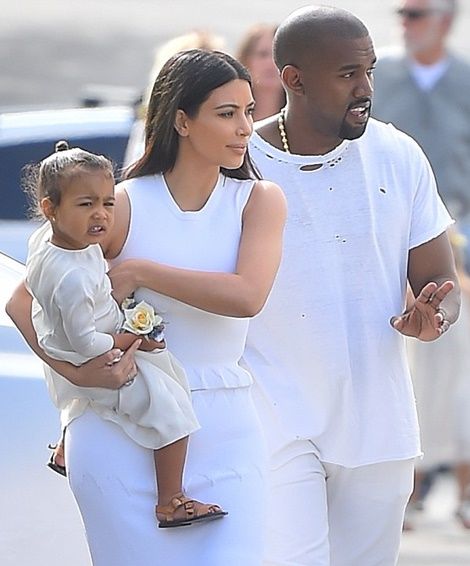 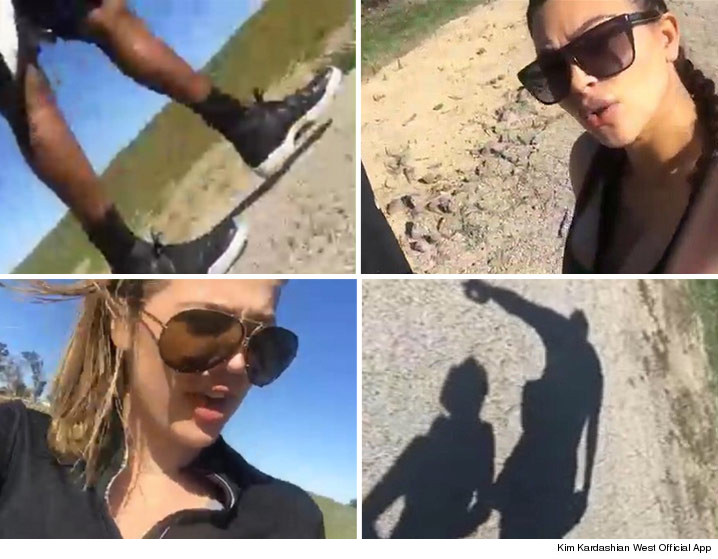 LAMAR ODOM HITS THE TRAILS WITH KIM AND KHLOE 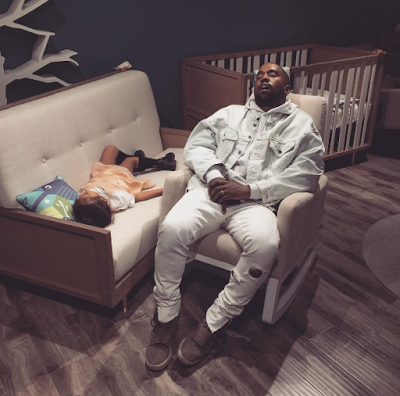 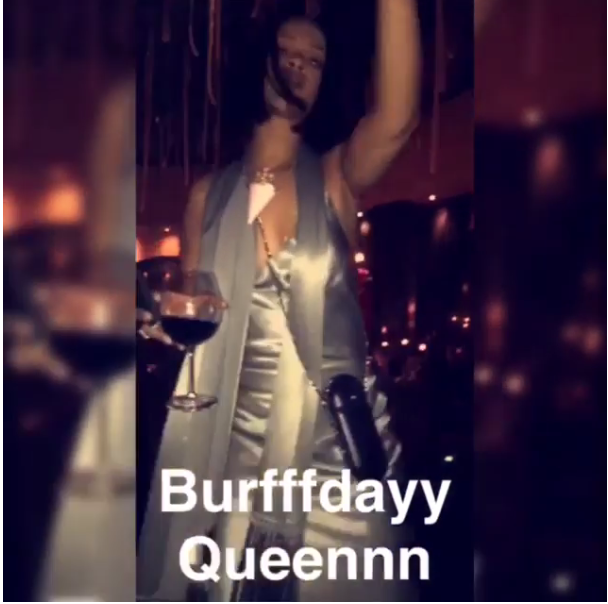