Musician and social activist Kabelo Mabalane has once again taken his war on drugs and substance abuse to the streets. And this time he has help from some of the country’s most recognisable football stars.

Orlando Pirate vs Kaizer Chiefs may be one of the biggest rivalries in South African football‚ but stars from both teams have united to help Kabelo fight against substance abuse in a new initiative launched by the Kwaito star this week.

Talking to TMG Entertainment‚ Kabelo says as a former drug addict the fight against substance abuse is a cause close to his heart.

The former TKZee musician reveals that he was inspired to start the drive by the help he received when overcoming his addictions.

“In recovery I was taught the value of service and that’s what I am doing with this initiative. It’s important for me to give of myself and infuse hope in others‚” he says.

Kabelo says that he will be dedicating his Comrades Marathon run this year to raising awareness of the epidemic.

“This pandemic is wiping out our youth! It takes one generation to keep quiet for the next one to be wiped out‚” he says.

He will be holding workshops and speaking engagements later this year to further educate people about the dangers of substance abuse.

africanhitz.com |source sowetanlive.co.za|  Kabelo on drug fight: This pandemic is wiping out our youth 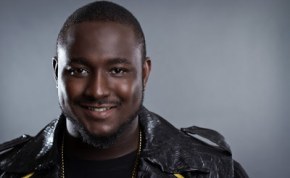 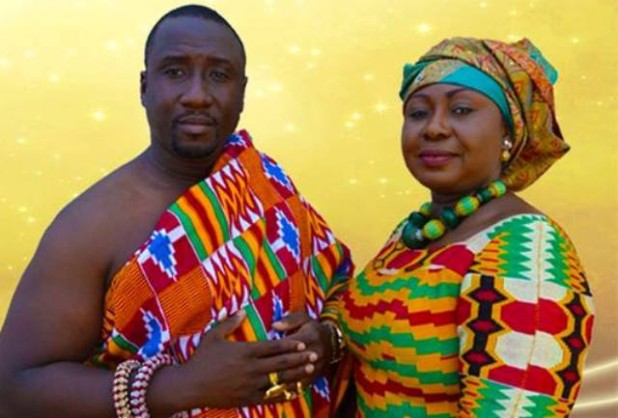