Jamaican supermodel, Alexia Palmer who claims US presidential candidate, Donald Trump‘s modelling agency duped her of $225k is proceeding with the court case, despite the lawsuit dismissal by a U.S. District Judge Analisa Torres in New York last month over insufficient evidence.

Palmer’s lawyer, Naresh Gehi, said on Wednesday April 6: said, ‘We are now going to pursue our rights before the Department of Labor, and, if necessary, we will then appeal this case to the New York state Supreme Court.’

The Jamaica-born is accusing Trump Model Management LLC, which birth her entrance into New York on a special visa and promised to pay her $75k a year – but received a total of $3,880.75 during the three years – of racketeering, breach of contract, mail fraud and violating wage laws for immigrants, according to Telegraph.

‘The salary that was posited was aspirational in nature, Trump Model has been in full compliance, and should fare well in any investigation or audit,’ Trump’s lawyer for immigration issues, Michael Wildes stated, according to Reuters.

Palmer was discovered during Caribbean Model Search in Kingston, Jamaica, where she came second at the age 17, and became the first Jamaican model to feature in Vogue without being signed to an international fashion label. She moved to New York in 2011. 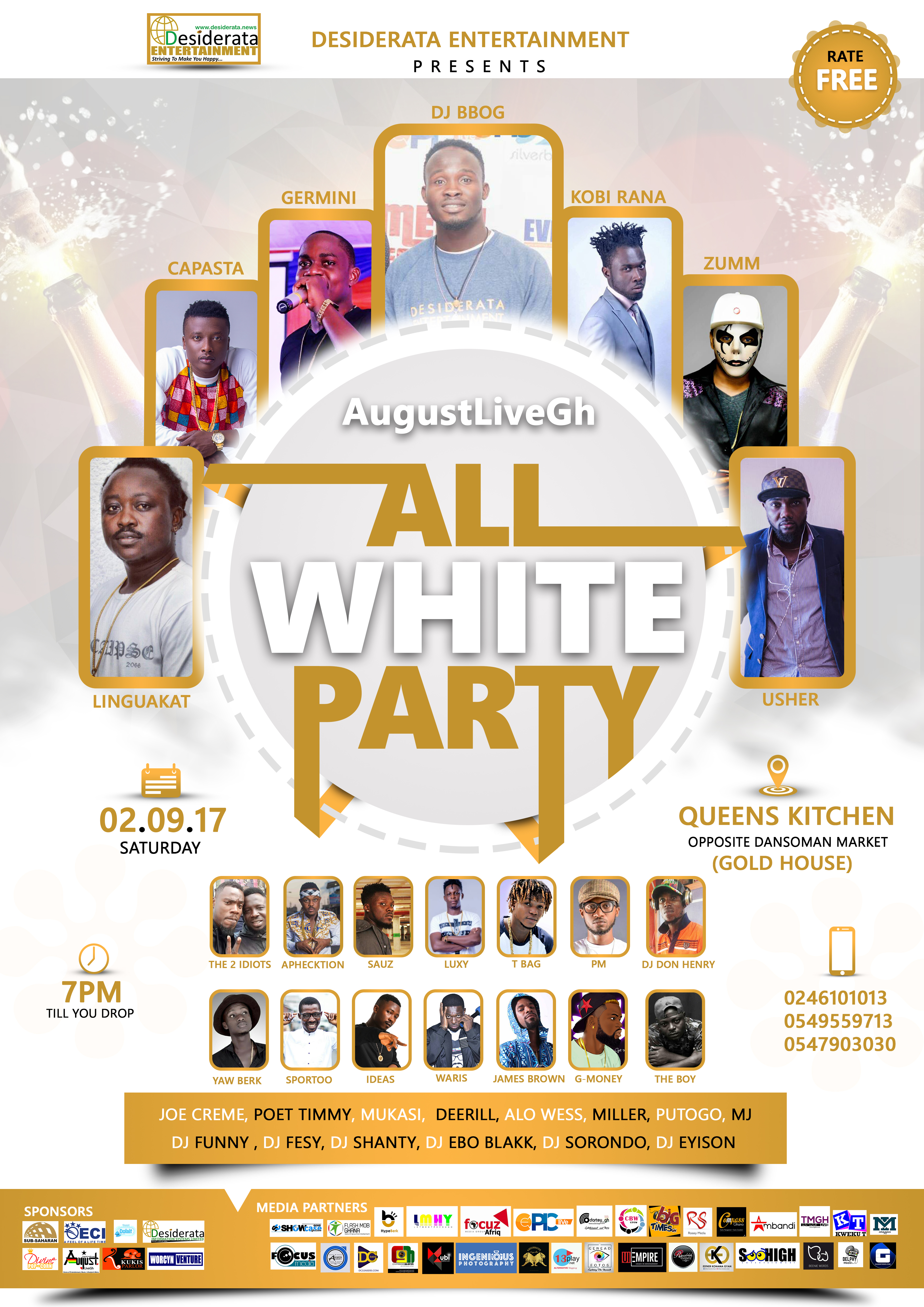 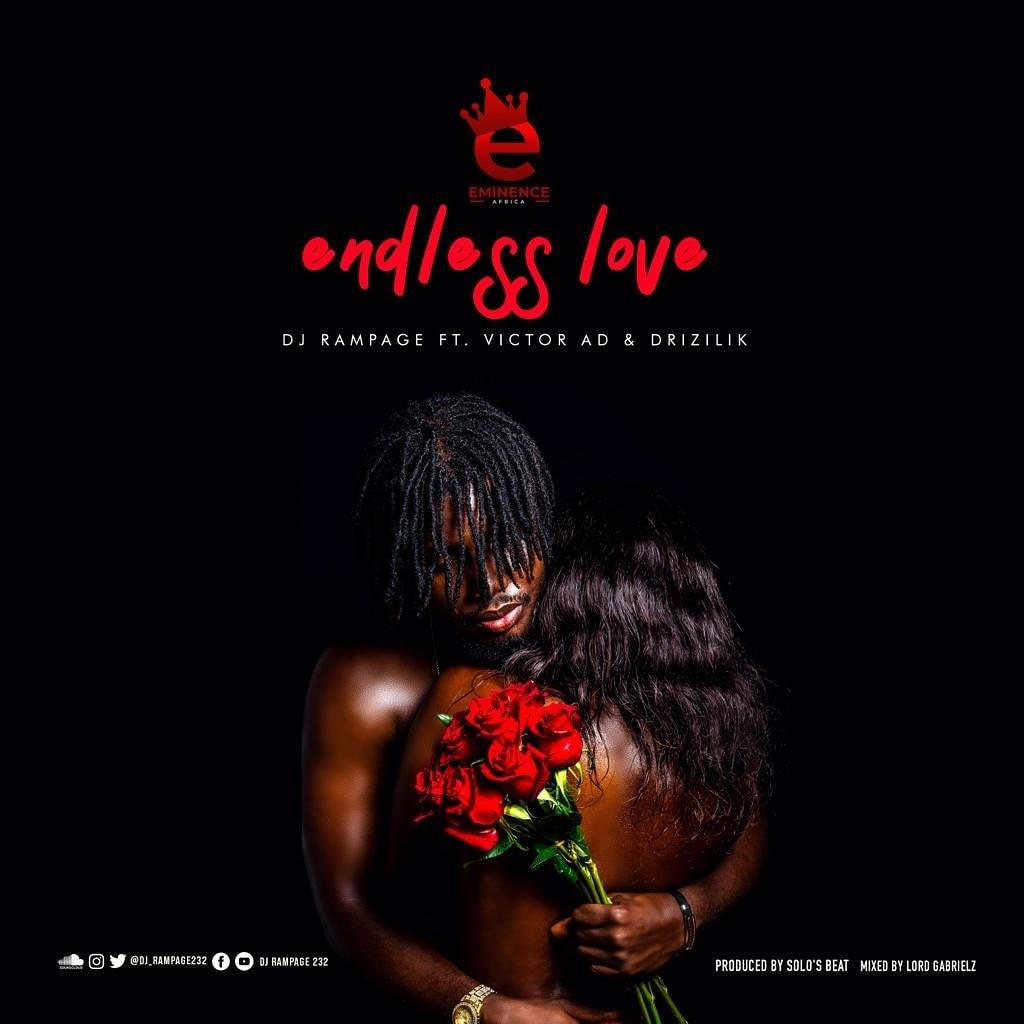 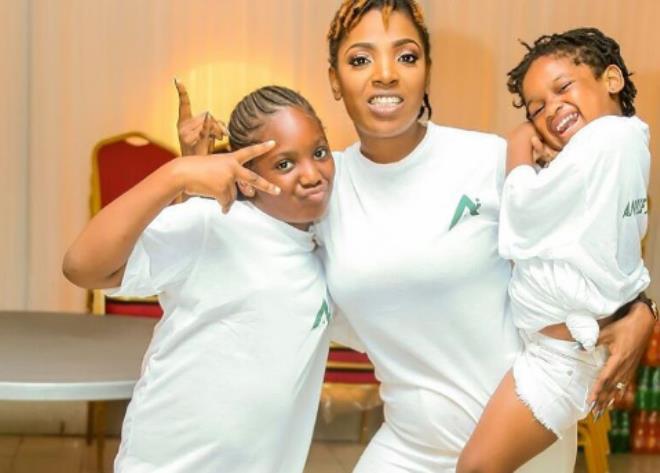