THE thanksgiving service of the life of late entertainer Derrick ‘Corey’ Edwardswas held at the Mount Salem Emmanuel Chapel in St James, this pass Sunday.

Edwards, part of the dancehall group Merital Family, was shot and killed in Montego Bay, St James on May 7.

The long-awaited autopsy was conducted at the Cornwall Regional Hospital last Friday.

“After almost two months, me a get fi put my son to rest. My life will never be the same again but, I leave everything to God. Sleep on mi Corey,” said Penalpie Wynter, mother of the late artiste.

In earlier interviews with the Jamaica Observer, Wynter appealed to the relevant authorities to assist her in expediting the process to have an autopsy done so her son could be buried.

The group rose to fame as part of Vybz Kartel’s Portmore Empire with the 2010 single My Money Ha Ha. Their other tracks include Pray, When We Party and Bad Like We. 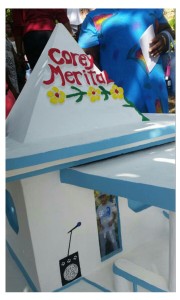 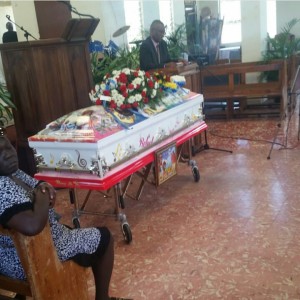 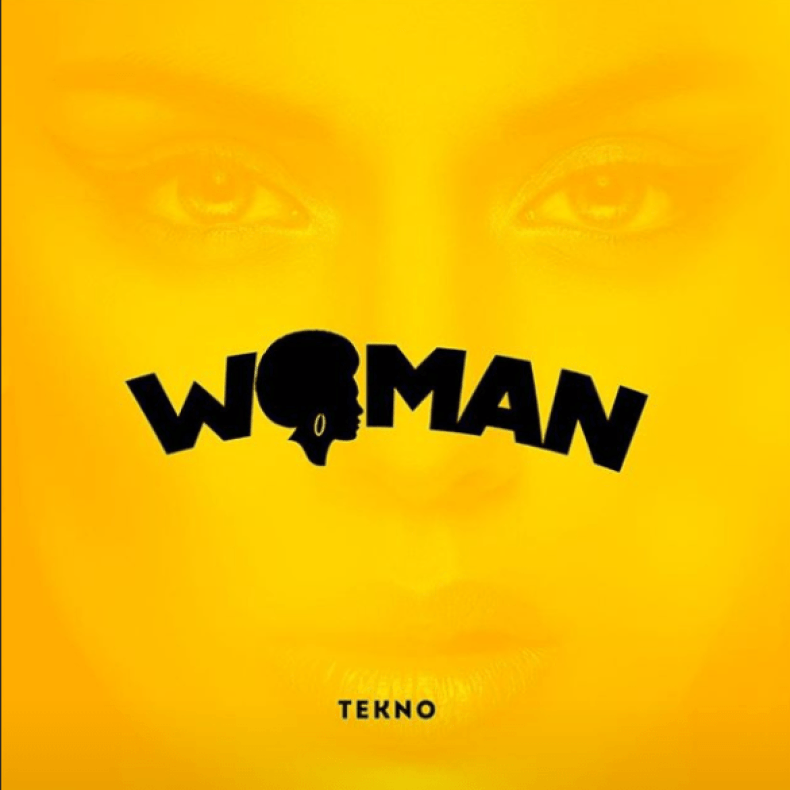 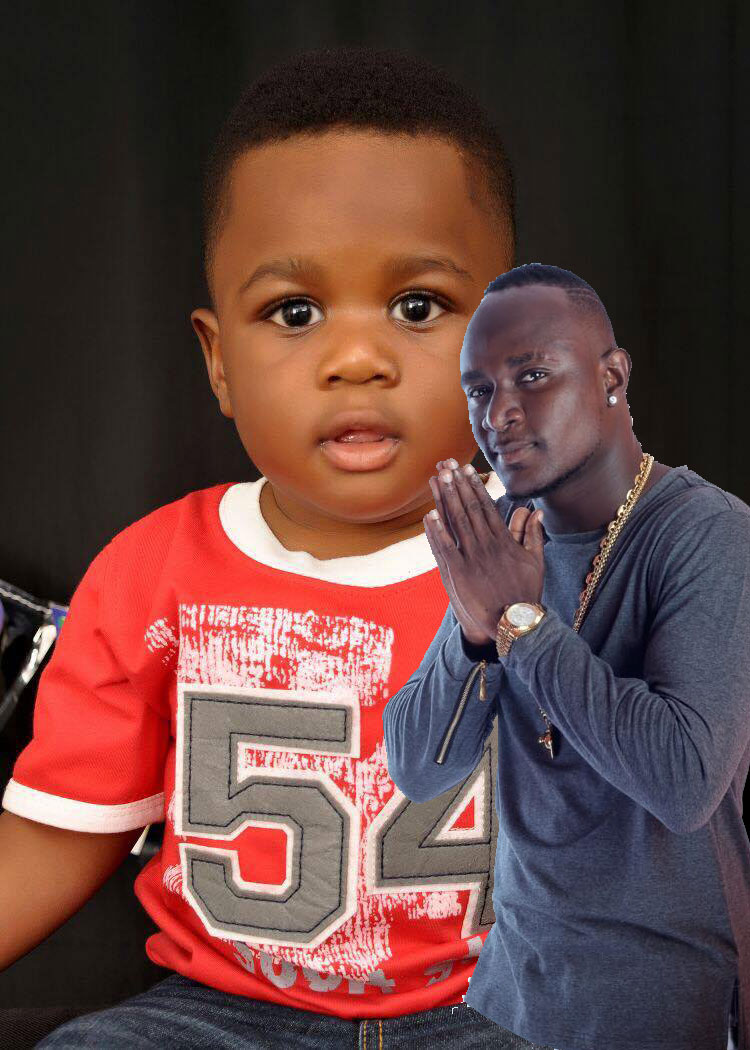 Singer Young Ogboo Celebrates Son As He Turns One Year.