Jamaican reggae artiste Etana has replaced Jewish singer Matisyahu on the lineup for the Rototom Reggae Festival in Spain on August 22nd, but her inclusion has ignited a firestorm of criticism on social media.

Matisyahu, an American reggae rapper who was Orthodox Jewish when he rose to fame, was removed from the lineup after he declined to confirm or deny his position on the creation of an independent Palestinian state, and the bloody Israeli-Palestinian conflict.

According to the artiste, the festival was being pressured by the BDS movement,  which has called for various boycotts against Israel.

“Honestly it was appalling and offensive, that as the one publicly Jewish-American artiste scheduled for the festival they were trying to coerce me into political statements,” he wrote. “Were any of the other artists scheduled to perform asked to make political statements in order to perform? No artist deserves to be put in such a situation simply to perform his or her art. Regardless of race, creed, country, cultural background, etc, my goal is to play music for all people.”

When reached for comment, Rototom Sunsplash directed Loop Jamaica to the statement on its website saying it has “demonstrated on numerous occasions its sensitivity regarding Palestine, its people and the occupation of their territories by Israel”.

“The festival has always had a clear and active stance in relation the international conflicts and the violation of human rights. Among the activities in which it has participated, are for example the promotion the historic gathering for peace in front of the NATO base in Aviano in 1999 and its participation in the protests against the invasion of Iraq,” the statement said.

Rap In Ghana Sells But It’s All About How You Package It : Okete 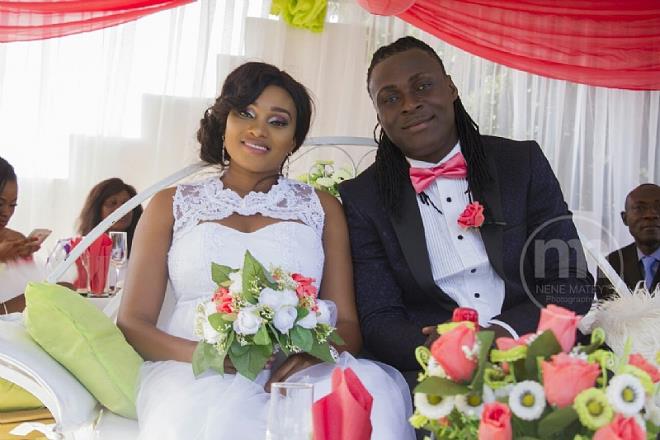 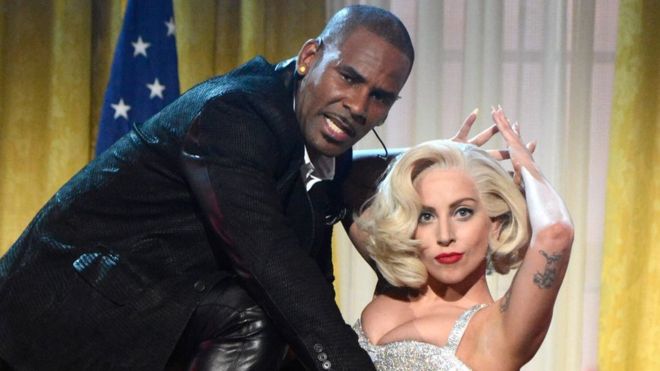