In the eyes of many Dancehall supporters, promoters, producers, and artists themselves, the industry has been watered down to little and nothing. It has also been said that Dancehall prodigy Vybz Kartel took the music with him when he was incarcerated.

By now we must’ve seen it all in the Dancehall industry, from the tattooingof eyes, piercings over eyes, surgical implantation of goat horns, suicidal attempts, to extension weaves. But in an industry that is openly homophobic it is still shocking to see certain things. 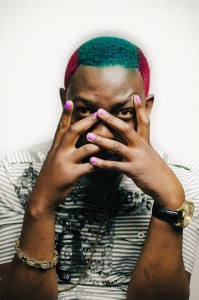 Dancehall artist G-star, who recently did a collab with reggae pop star Nefatari, posted a picture to hisinstagram page in which he was obviously boasting his new hair dye job. What came to attention of the fans, however, was that he was also sporting a freshly done nail polish job. The artist who also did a summer collab with Kranium entitled “summer chill”.

G-star was rocking aquamarine nail polish in his flipagram video but did not seem to have a care about it. 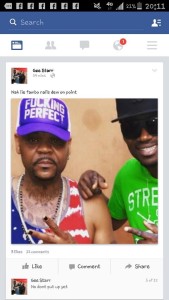 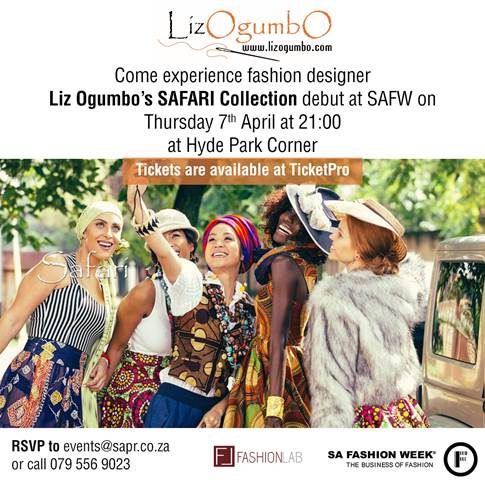 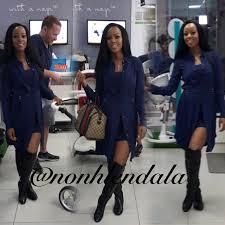 South Africa : What? Nonhle Ndala’s Abusive Ex-Husband Claims She Was A Thief And Absent Mother To Their Daughter! 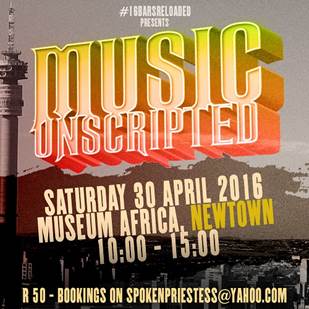 Helicopter carrying Gold nearly crashed and was forced to land on maize farm.